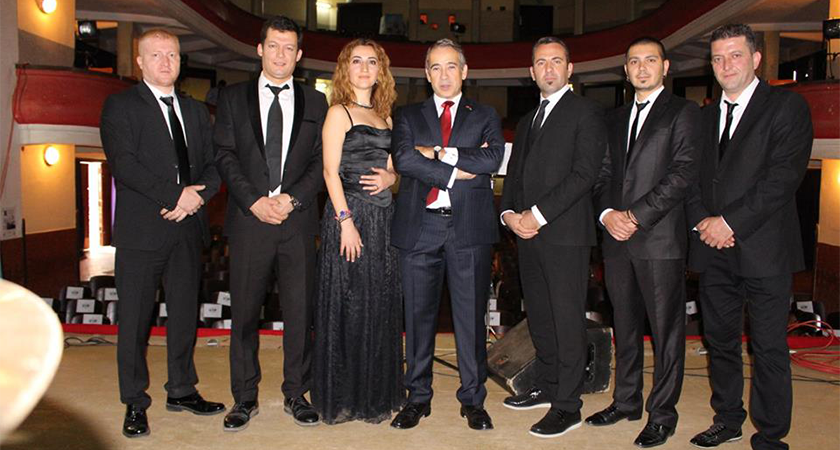 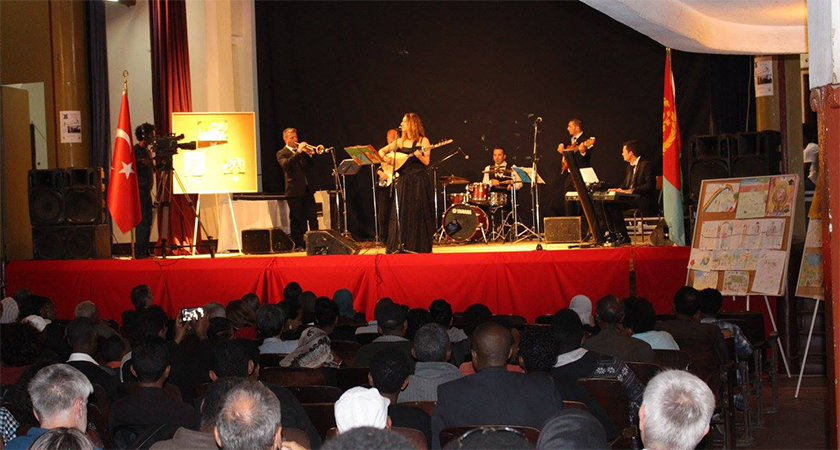 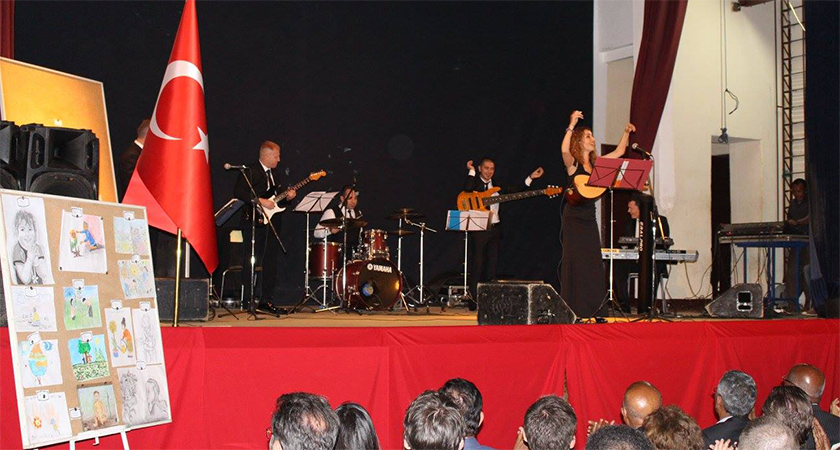 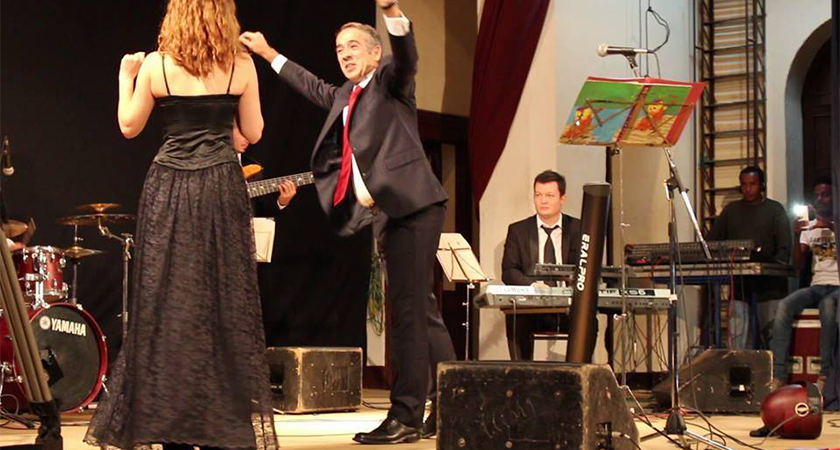 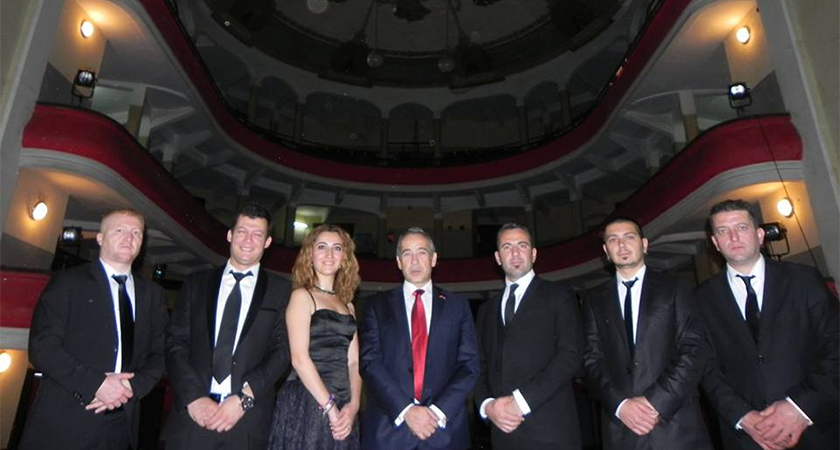 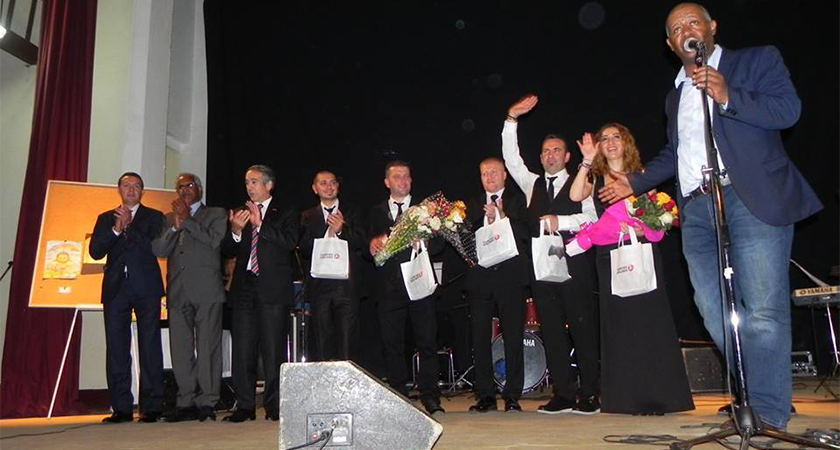 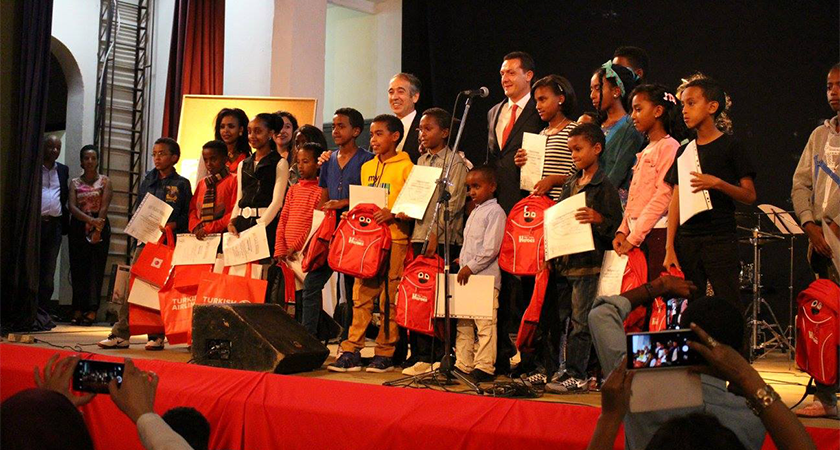 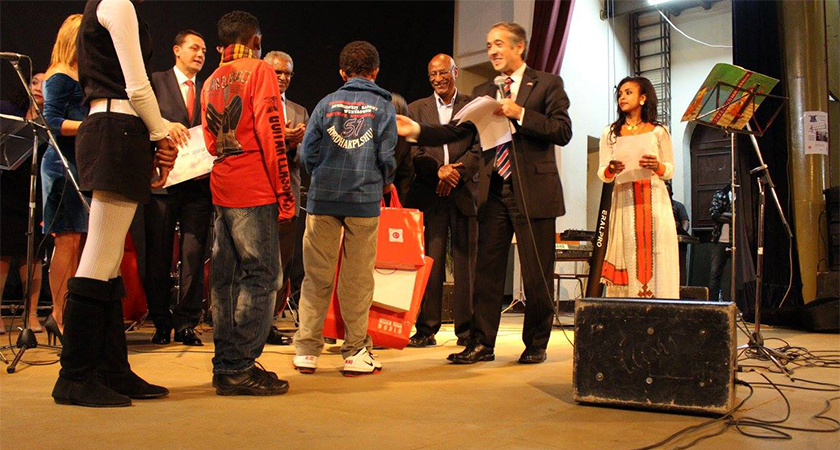 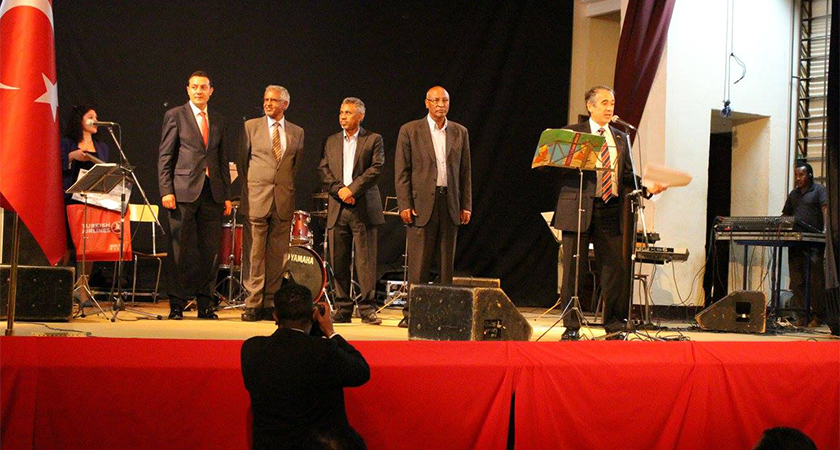 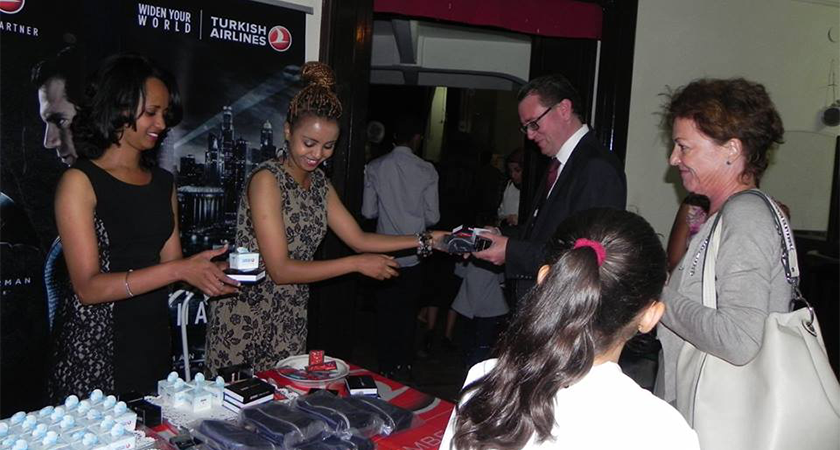 For the Celebrations of 25th Anniversary of Eritrea’s Independence, the Turkish Jazz-Pop Band of the Izmir Metropolitan Municipality arrived in Eritrea and performed its concerts on 1st and 2nd May at Cinema Asmara.

High government officials, generals, ambassadors and members of diplomatic corps and other invited guests attended to the concerts.

Ambassador Zemede Tekle, Chairman of Commission of Culture and Sport said on his speech that the arrival of this Musical group on this very special occasion shows the developing relations between the two countries.

H.E. Mr. Firat Sunel, Ambassador of the Republic of Turkey in Eritrea, mentioned on his side the historical relations of the peoples of Eritrea and Turkey and said that his assignment as the first ever Ambassador of Turkey to Eritrea made him feel honoured. He also assured that he will continue to work in order to deepen the bilateral relations further.

The concerts of the Turkish Musical Band was organised in cooperation of the Commission of Culture and Sport and the Turkish Embassy in Eritrea.

There will be also several other cultural programs open for the public during the Turkish Cultural Days.

Besides, on the occasion of the 25th Anniversary of Independence Day, an Art contest for children and exhibition was organized under a theme of “Children and Nature.”

A total of 558 Eritrean children from 32 schools participated to the painting contest and 25 best artists have been granted with awards and certificates.