General Prices of Goods and Services in South Sudan Rise 835.7%

(CCTV Africa) – South Sudan’s inflation raced to a whopping 835.7 percent in the year to October from 682.1 percent in September.

The rate has been driven by rising prices of food and non-alcoholic drinks as the economy of the five-year-old nation continues to reel from conflict. The prices soared an alarming 1,002.2 percent during the period. Inflation had stood at 95.7 percent in the year to October 2015. (>> Read more …)

(Daily Monitor) – If Bunya County MP Waira Majegere succeeds in pushing through the National Graduate Service Bill 2016, every adult Ugandan of 18 years and above will have to offer compulsory one-year national service before being considered for any employment.

Parliament late Tuesday evening granted Mr Majegere leave to prepare the piece of legislation to establish a National Graduate Service Scheme where graduates from intuitions of higher learning will be compelled to serve for a year in the military, rural development, education, health or local government before venturing into employment.

Other sectors the proposed national service law will oblige Ugandans to serve in will include agriculture, cooperatives and youth programmes. The scheme will apply across both public and private sectors.

Graduates who complete their higher education from outside Uganda shall also be compelled to undertake the one-year National Service upon return before engaging in any money-making venture. (>> Read more …) 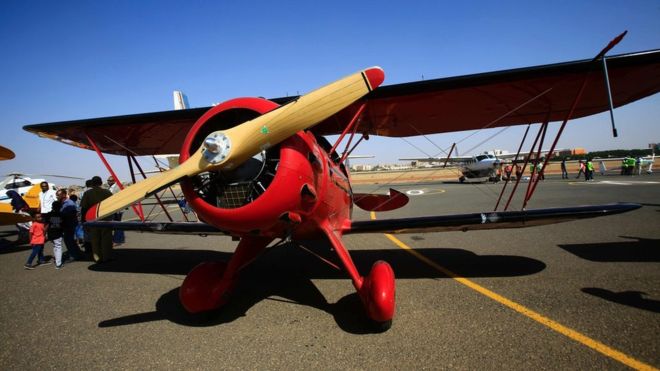 (BBC Africa) – The pilots of at least 20 aircraft taking part in a vintage plane rally have been detained in Ethiopia, officials have told the BBC.

The Vintage Air Rally planes crossed “illegally” into Ethiopian from Sudan, officials say, and are currently impounded at an airport in Gambela.

The rally has been suspended while talks take place to try to resolve the situation.
Earlier, a UK pilot who went missing during the rally was found safe.

On its Facebook page, Vintage Air Rally said that Maurice Kirk, 72, was with other pilots in Gambela who were all “safe and accounted for”.

However, the head of Ethiopia’s civil aviation authority, Wosenyele Hungnall, told the BBC that the aircraft had crossed illegally into Ethiopian airspace from Sudan.

He said the pilots had been detained and investigators were travelling to the area.

It is understood that those detained have had to surrender their mobile phones and other equipment, so details are unclear. (>> Read more …) 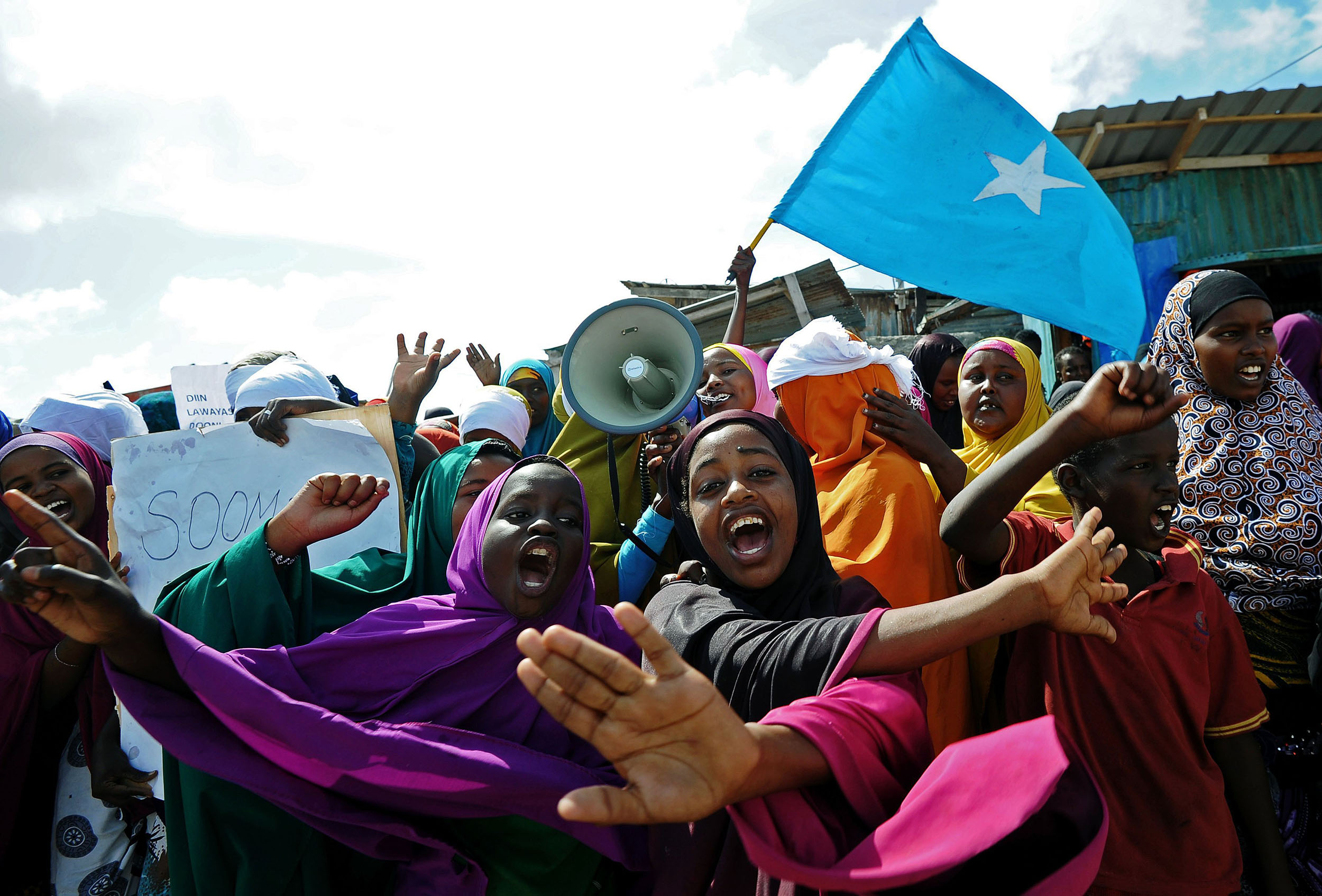 (BBC Africa) – Massive cases of corruption and voter intimidation have marred the ongoing parliamentary elections in Somalia, the auditor general has told the BBC.

Indirect elections have been taking place since October as the country remains too unsafe for a national vote.

Much of the country is still under the control of Islamist militant group al-Shabab, which is affiliated to al-Qaeda.

Gen Nur told the BBC Somali Service that some seats should be re-run because money had been used to “out-manoeuvre” other candidates, in some cases, meaning all but one candidate had withdrawn.

Cases of government resources being used in the election have also been documented, he said. (>> Read more …)

(TesfaNews) – In continuation of its support to the Eritrean government’s effort in poverty eradication and improvement of the people’s livelihood, the UNDP country office in Asmara extends full funding towards the installation of equipment and furniture for 14 laboratory facilities at Hamelmalo Agricultural College.

The funding will ensure the College to be well-equipped with the necessarily laboratory facilities that are needed for teaching at the undergraduate and postgraduate programmes.

It also enhances the College’s capacity to carry out impact oriented research activities and hence improve the teaching and Learning Environment as well as enhance relevant extension based outreach services in order to respond to the farmers’ needs in the agricultural sector which supports the livelihoods of the majority of Eritreans.