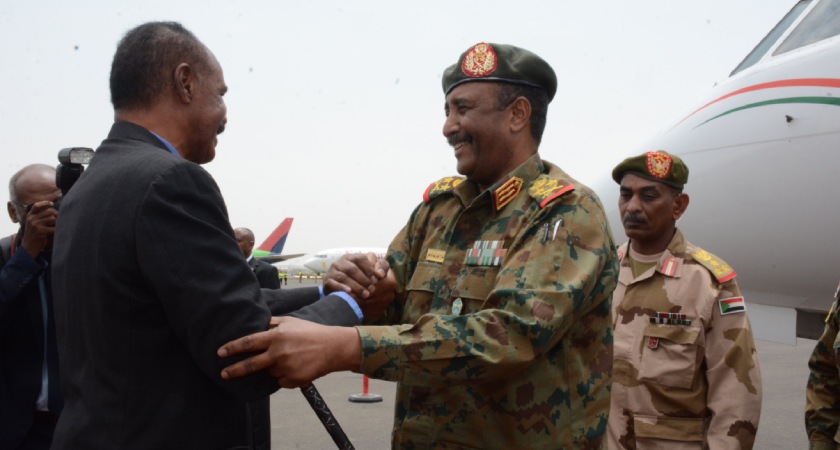 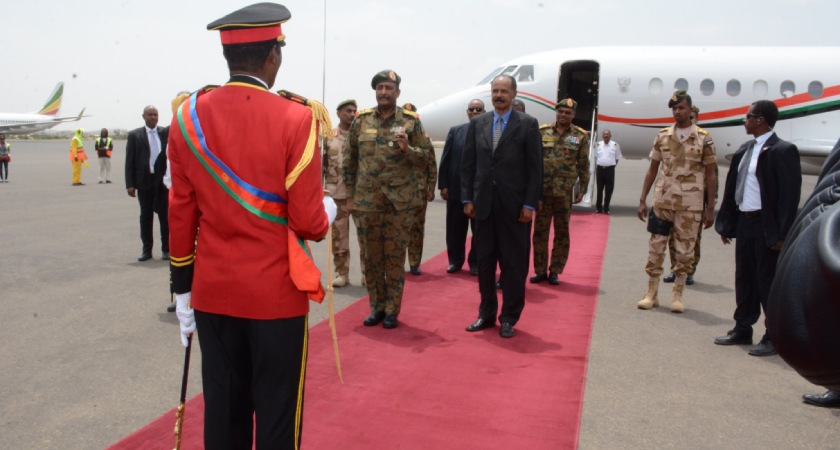 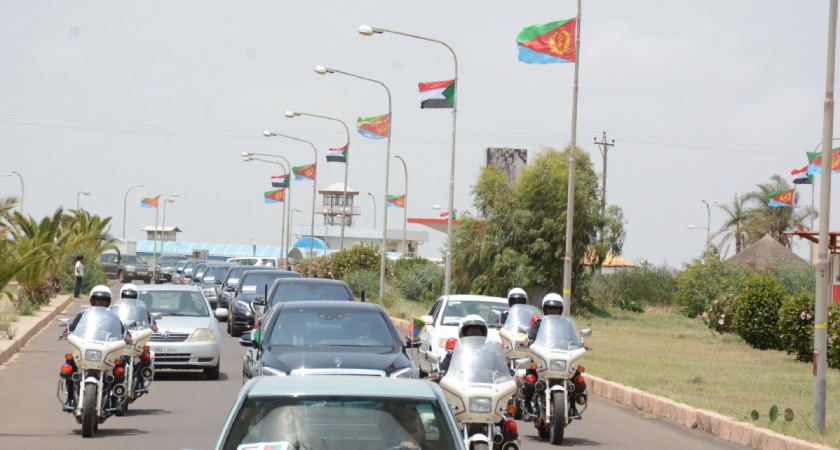 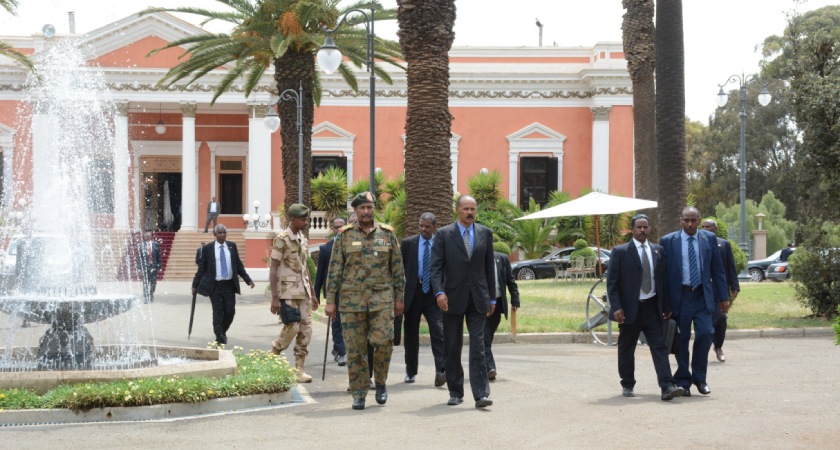 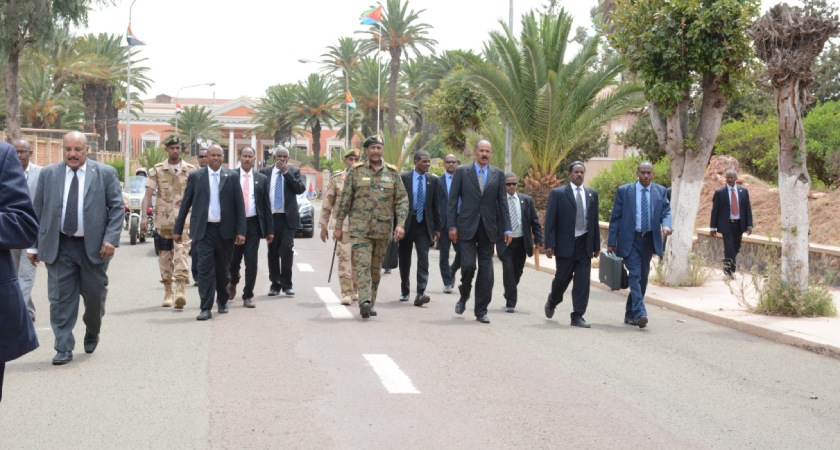 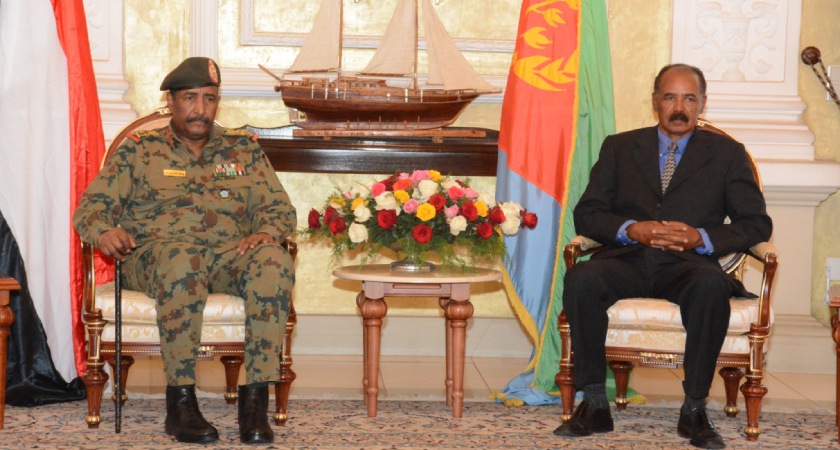 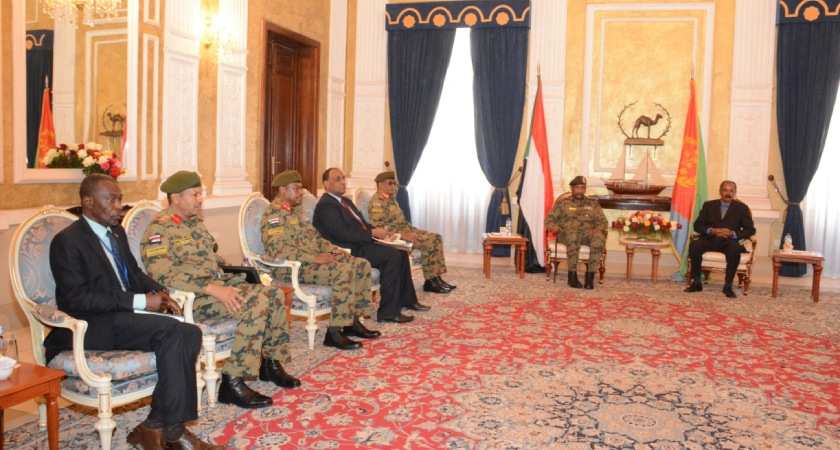 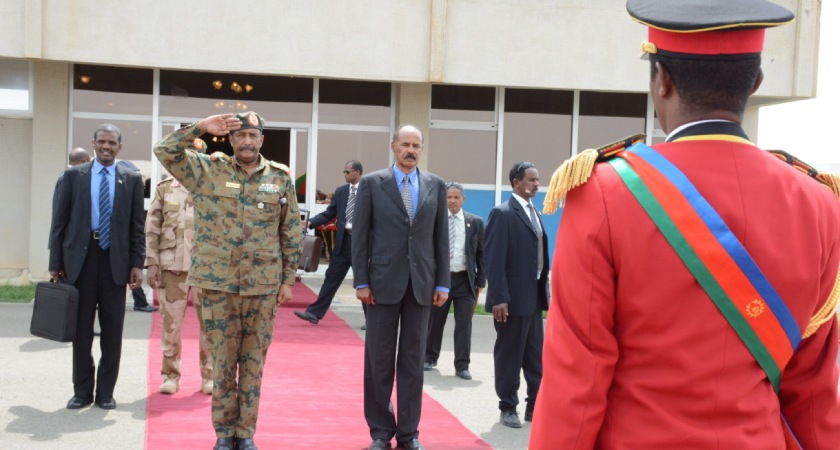 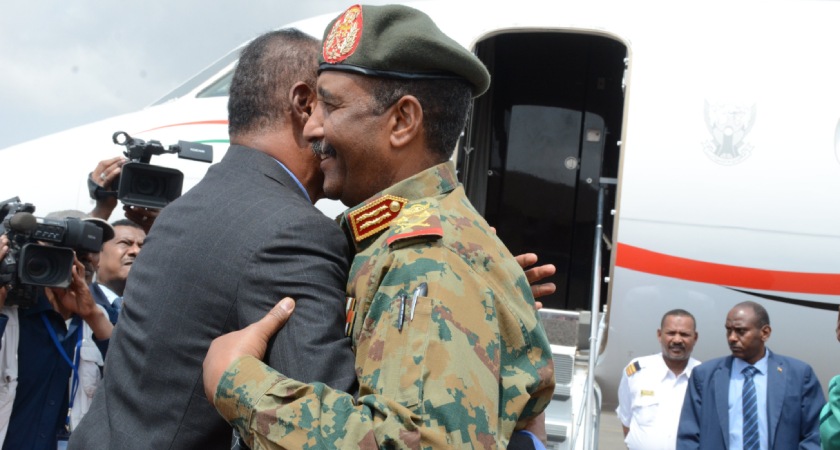 BY MINISTRY OF INFORMATION | PRESS STATEMENT

For over thirty years, Sudan’s National Congress Party – an adjunct and continuation of the Islamic Movement – inflicted unparalleled damage in the country thereby creating a vacuum. The following few and major events illustrate the gravity of the prevalent situation:

* Pushing South Sudan to opt for secession and precipitating a situation of recurrent tension;

* Perpetuating and micro-managing the problems in Darfur, Kordofan, Blue Nile, the East and other areas;

* Inducing the proliferation of over 120 political organizations and parties in order to divide and weaken them and thereby prolong its rule;

* Impoverishing the Sudan – potentially a breadbasket – and causing it to suffer chronic bread shortages;

* Installing a corrupt and kleptocratic regime in stark contrast to its pronounced agenda of “advocacy for the deprived and promotion of social justice”;

* Not only has it caused Sudan’s debt to skyrocket to over 50 billion US dollars, but it also plunged the country into spiraling economic crisis;

* Pursuing a reckless regional policy of sowing discord. This was manifested by, among other things, the regime’s harbouring of Bin La Den and Al-Qaida; … giving safe-haven to Carlos; involvement in the attempted assassination of (former Egyptian President) Housni Mubarak in Addis Abeba (OAU Summit);… the propping up of “Eritrean Jihad” who were trained and involved in Afghanistan;…its support to Jihad movements against Libya, Chad and Egypt respectively; as well as hosting, promoting and serving as a springboard for destructive regional agendas and alliances. The regime had thus become the principal actor in stoking regional conflicts and destabilization;

The ensuing vacuum created by the regime’s policies tested the patience and tolerance of the people of the Sudan. In the event, the entire people of the Sudan managed, in unison, to overcome all obstacles and usher in a new, historic, phase through a spontaneous uprising.

The Sudanese people are today earnestly engaged in formulating their own road-map for a durable arrangement that transcends the challenges of the current transitional phase. And this is being achieved without pretentious external interventions.

In view of the historic and robust bondage between the peoples of Eritrea and the Sudan, the Eritrean people have also been victimized by the negative consequences of the regime’s reckless and destructive policies.

This is indeed why war was declared on the Eritrean people without any justification whatsoever. The border between the two countries was then closed whimsically using the “declaration of emergency” as a pretext.

In the circumstances, the Government of Eritrea expresses its admiration and support to the patience and patriotism of the Sudanese people.

Aware of its obligations that stem from the historic ties of the two peoples, the Government of Eritrea pledges its full and unequivocal support to the Transitional Military Council in its efforts to shoulder its responsibilities at this crucial phase of transition.

President Isaias applauded Sudan's Armed Forces for its pivotal role in taking sides with the population at a crucial moment thereby enabling the country to return from the edge of a precipice. pic.twitter.com/Z8IrAp5SuJ

Lt. General Abdul-Fattah Al-Burhan, for his part, expressed his profound appreciation of Eritrea's position on the Sudanese situation. This is "part & parcel of Eritrea's constructive stance in the past & reflects the historic & close ties of the two countries, the General stated pic.twitter.com/zVopUciPbA

Both sides agreed that Eritrea-Sudanese ties had been afflicted by unnecessary tension in the past, causing harm to both peoples. They expressed their readiness to rectify & elevate it to a higher stage. The Sudanese delegation flew back home in the early afternoon hours today pic.twitter.com/PAiQRPbnCr