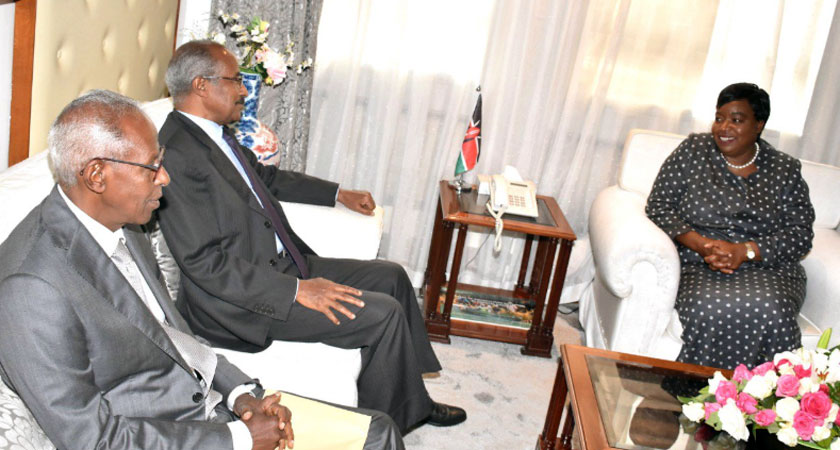 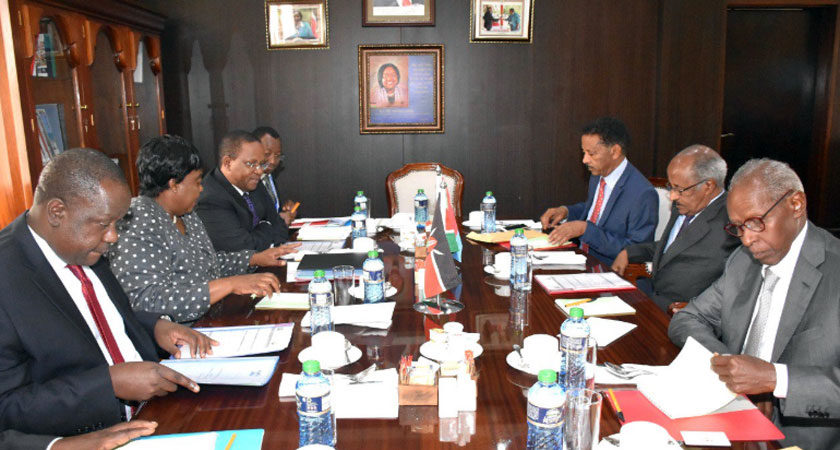 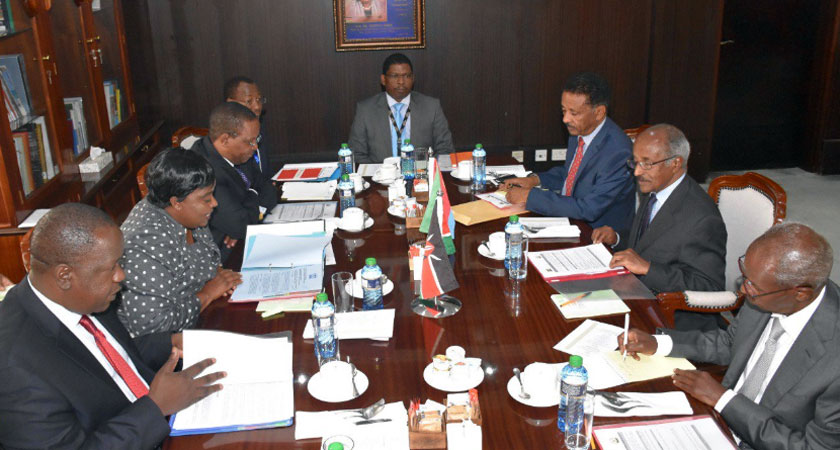 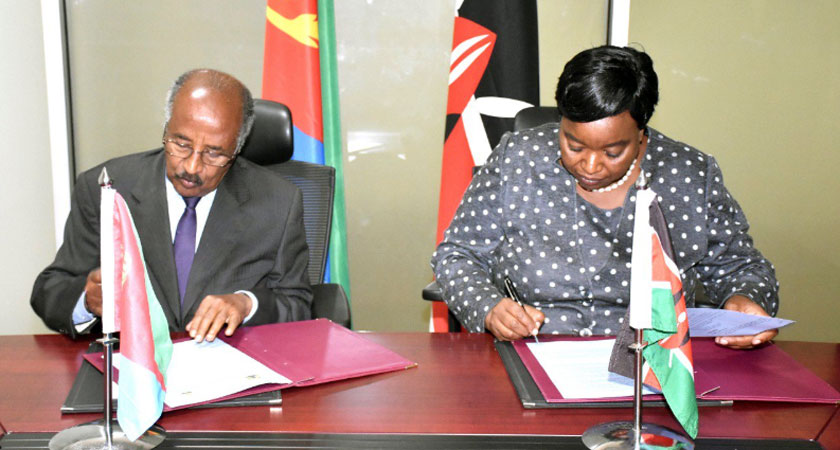 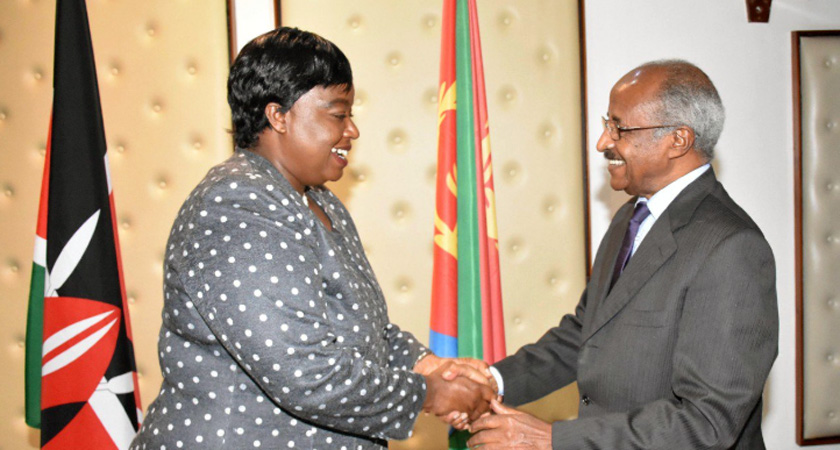 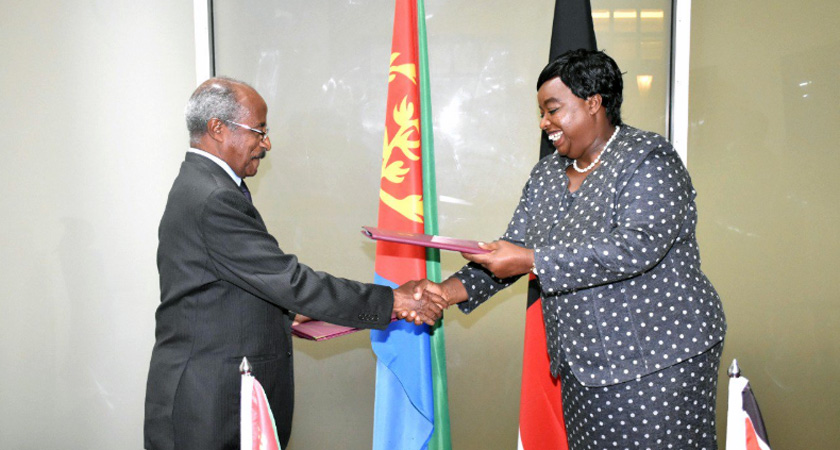 The Eritrean delegation today, 4 January met and held a discussion with the Minister of Foreign Affairs of Kenya, Ambassador Monica Juma on the progress and strengthening of the understanding reached between President Isaias Afwerki and President Uhuru Kenyatta of Kenya on 15 December.

The meeting was attended by Mr. Beyene Russom, Eritrean Ambassador to Kenya and Minister of Interior of Kenya, Dr. Fred Matiangi.

It is to be recalled that President Isaias Afwerki conducted a visit to the Republic of Kenya on 15 December and held a discussion with President Uhuru Kenyatta on strengthening bilateral relations between the two countries.

Our discussions build on the outcomes of the meeting between H.E President @UKenyatta & Eritrea President, H.E. Isaias Afwerki held at State House on 15th Dec 2018.Also in attendance was Interior CS @FredMatiangi & Hon.Yamane Gabrehab, Special Advisor to the President of Eritrea. pic.twitter.com/iLU81zoLwu

Signed and exchanged record of the meeting between Kenya and Eritrea. pic.twitter.com/TxqlvSer2K