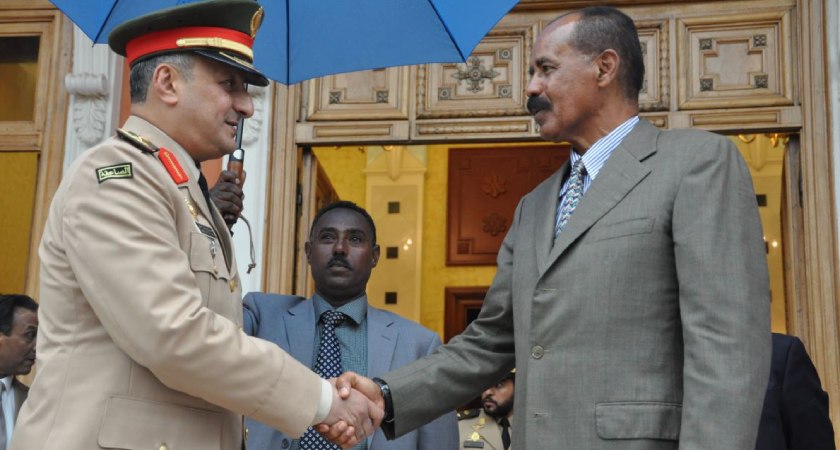 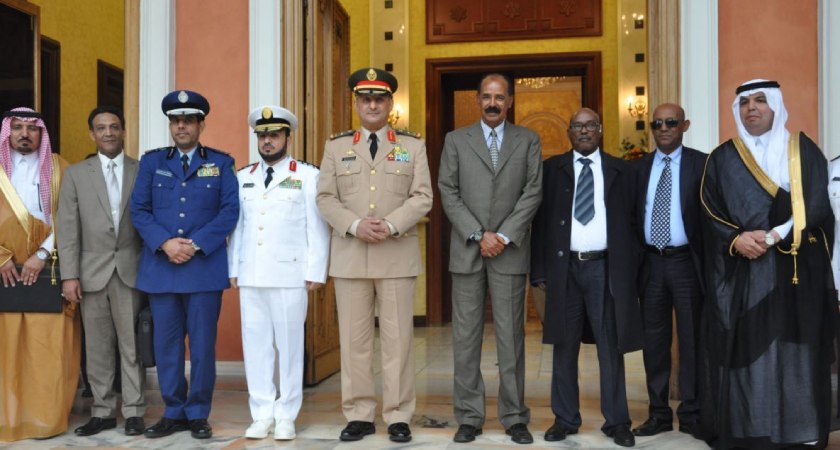 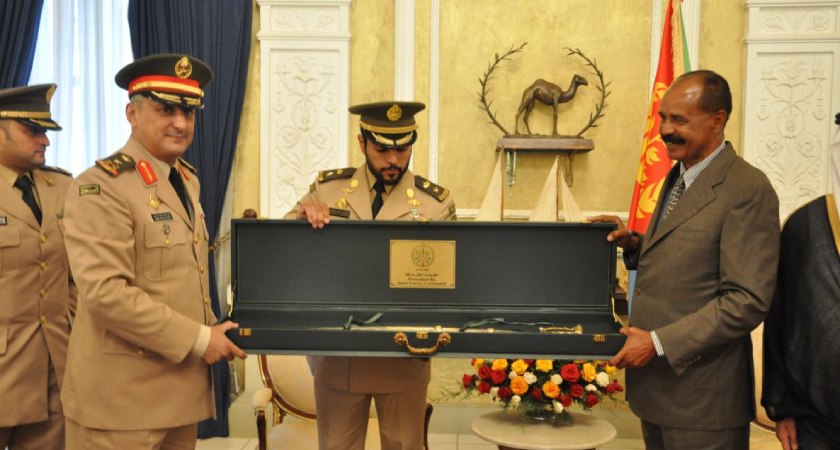 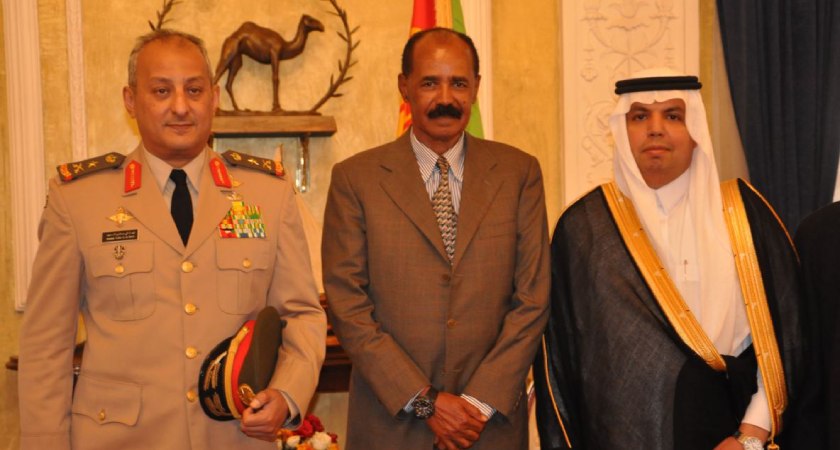 The meeting that was held at the State Palace was focused on the development of bilateral relations between Eritrea and Saudi Arabia as well as security of the Red Sea region.