Today is the first year anniversary of Peace between Eritrea and Ethiopia. 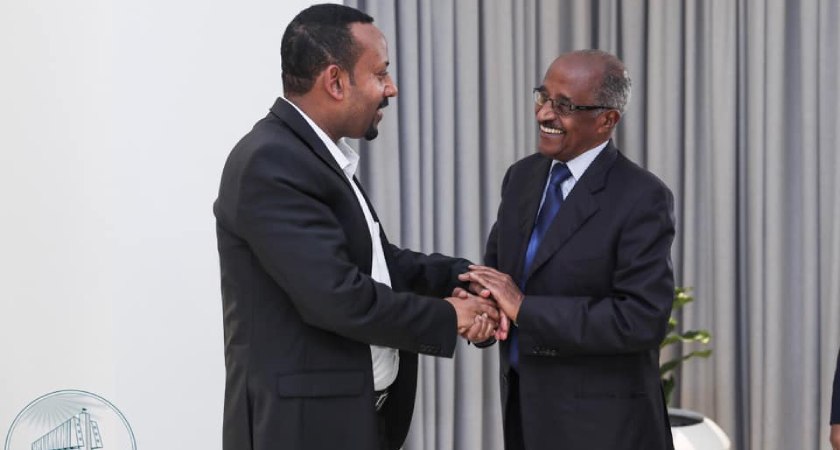 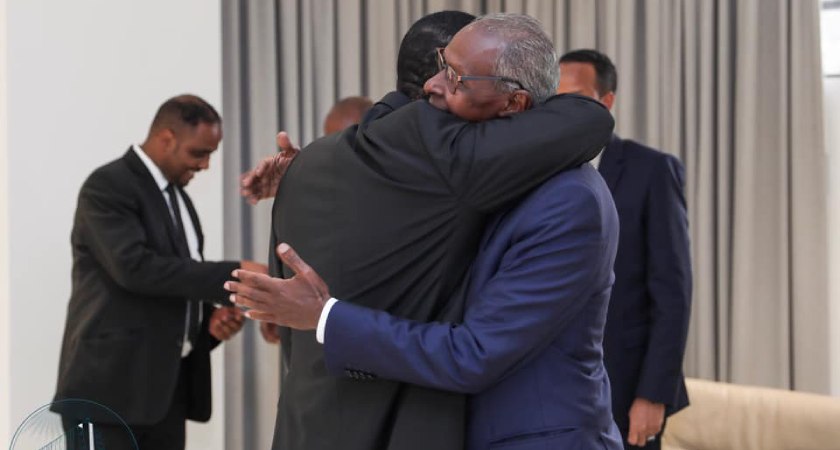 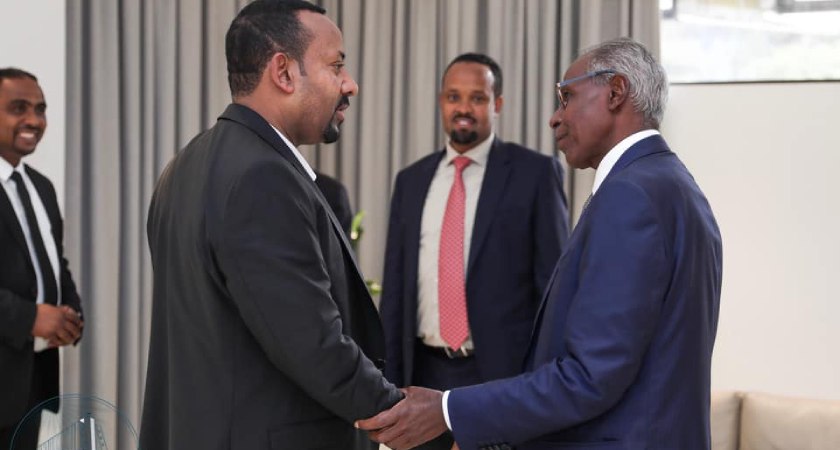 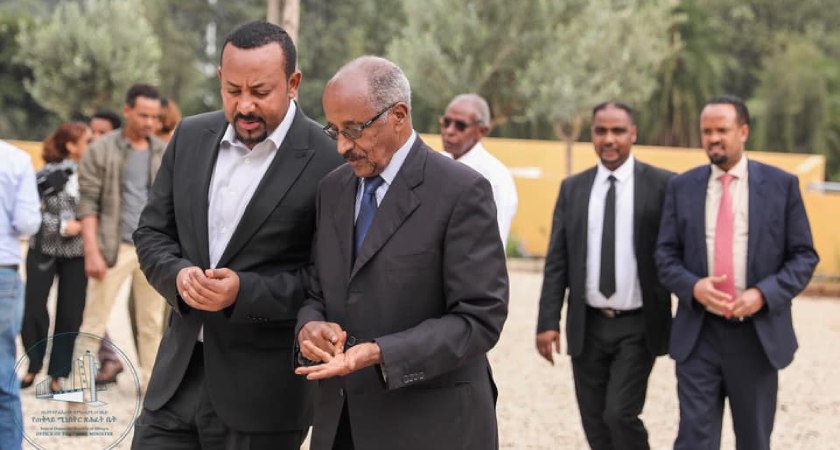 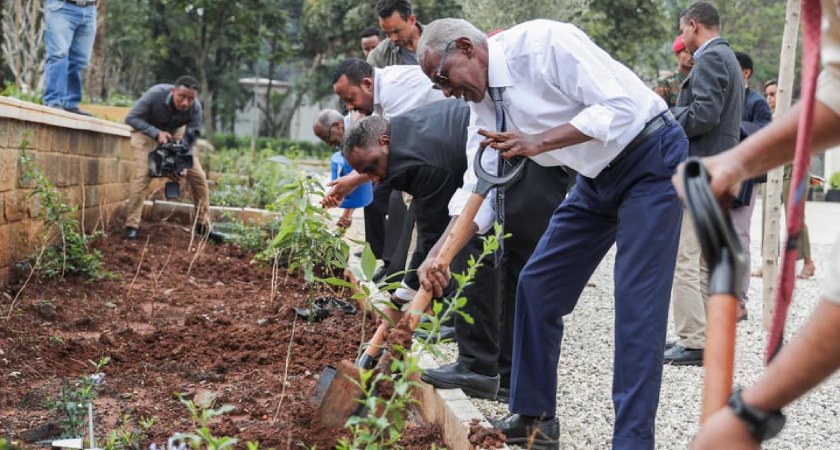 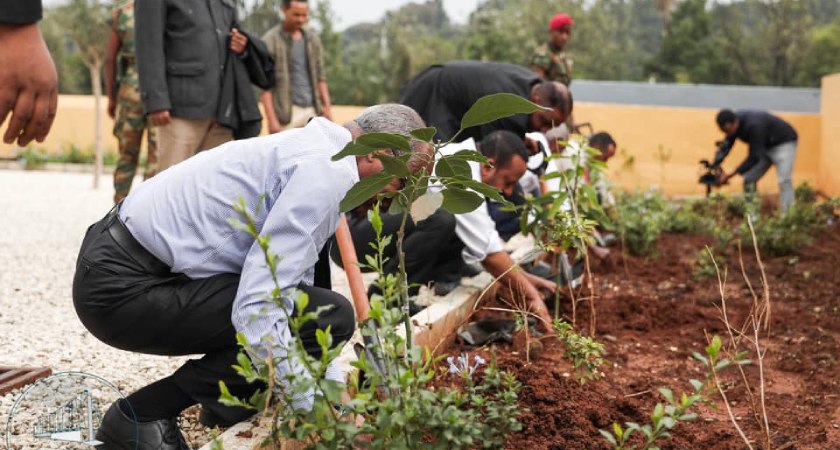 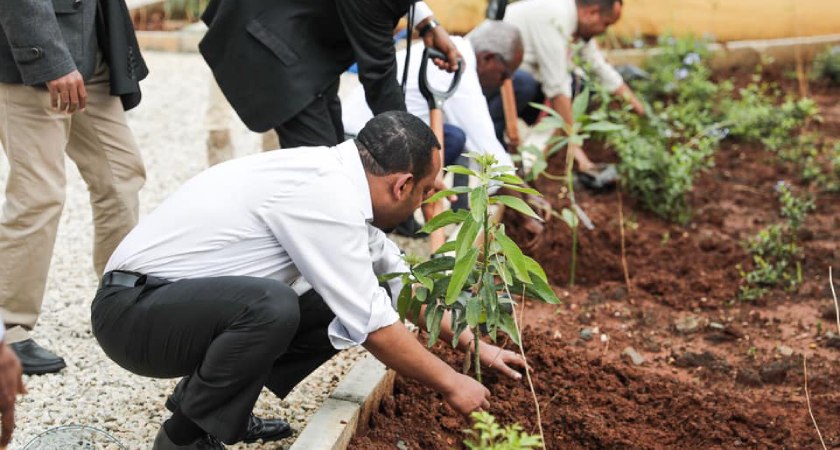 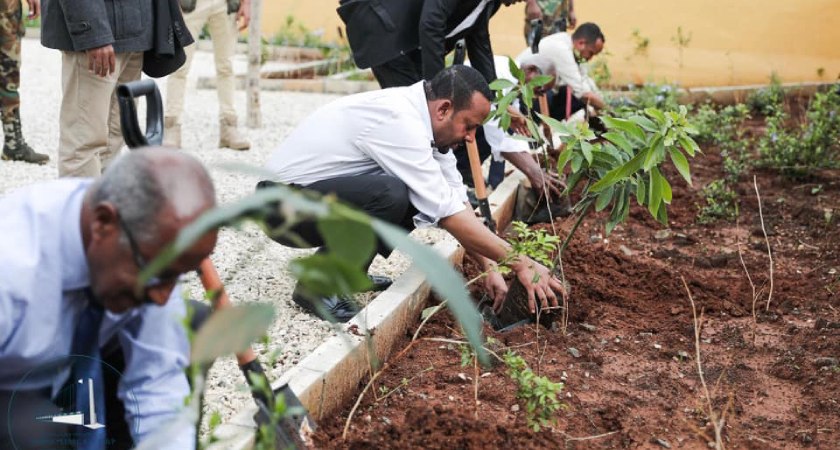 It was recalled that last year exactly to this date, both FM Osman and Yemane arrived in Ethiopia for a landmark visit for the first time in twenty years.

However, this time, the Eritrean delegation came to deliver a message of condolence from President Isaias Afwerki to the Prime Minister on the passing away of his father, and, of course, to deliberate upon the one-year peace journey taken between the two countries.

>> ALSO READ : “We are Sending a Delegation to Addis Ababa” – President Isaias

PM Abiy expressed his gratitude to President Isaias and the people of Eritrea for their brotherly solidarity.

Both parties reflected on the milestones achieved over the past year in ceasing of hostilities and discussed upon the next steps to be taken in further strengthening the relationship.

To celebrate the strengthening relation between Eritrea and Ethiopia, Prime Minister Abiy joined by the Eritrean officials, planted seedlings within the compound of the PM Office. 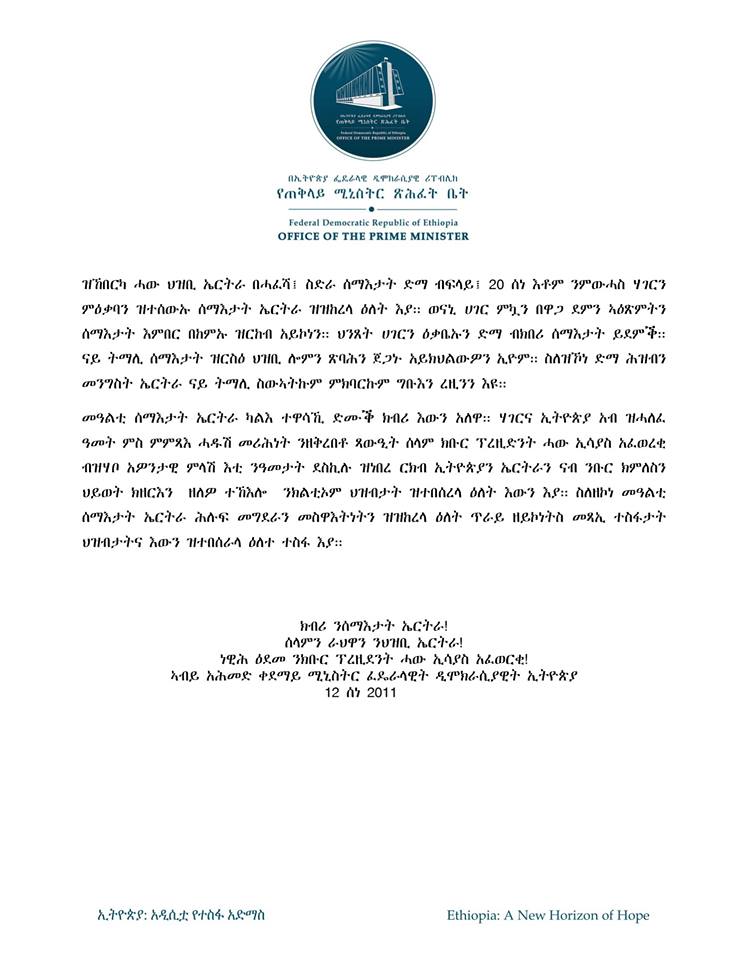