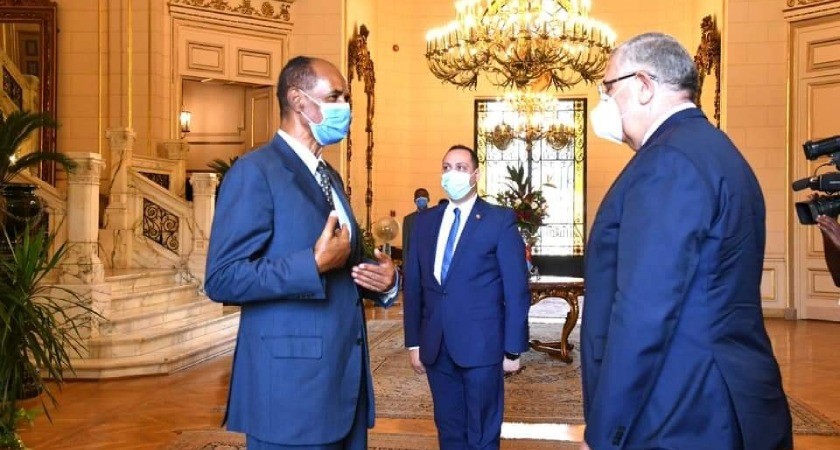 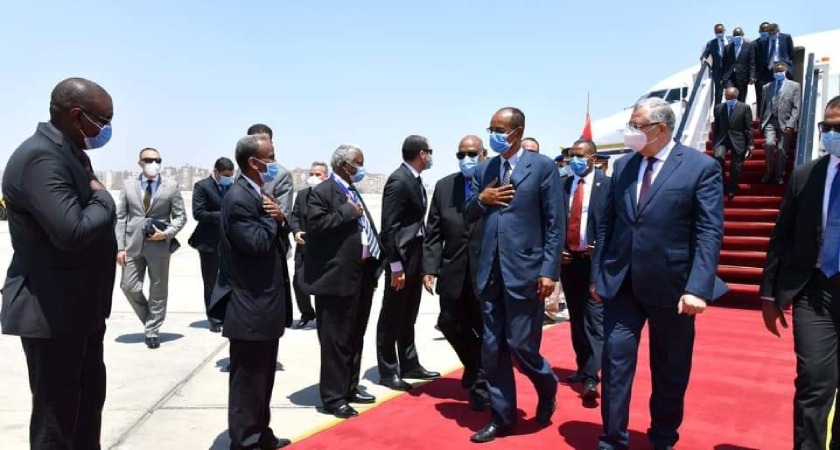 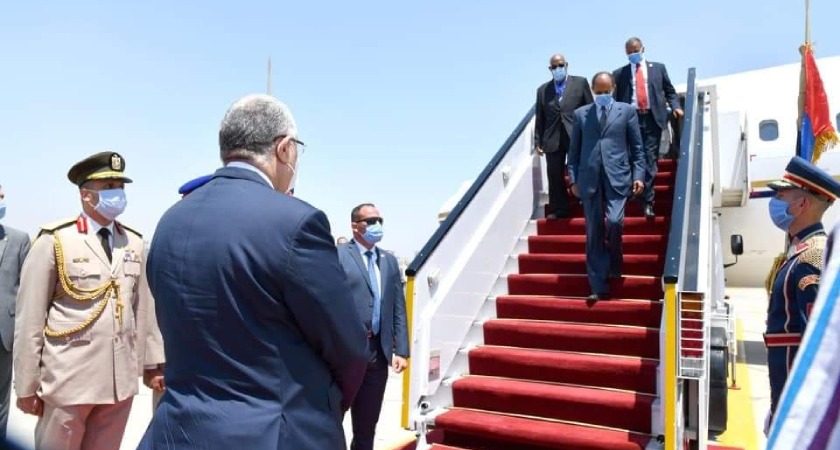 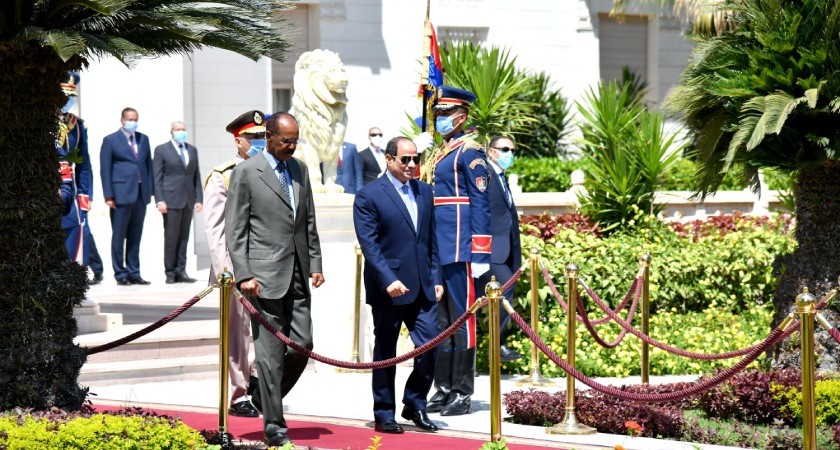 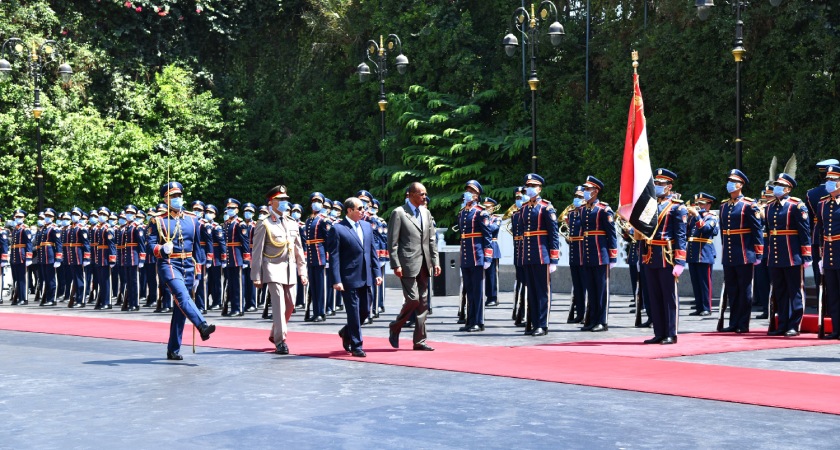 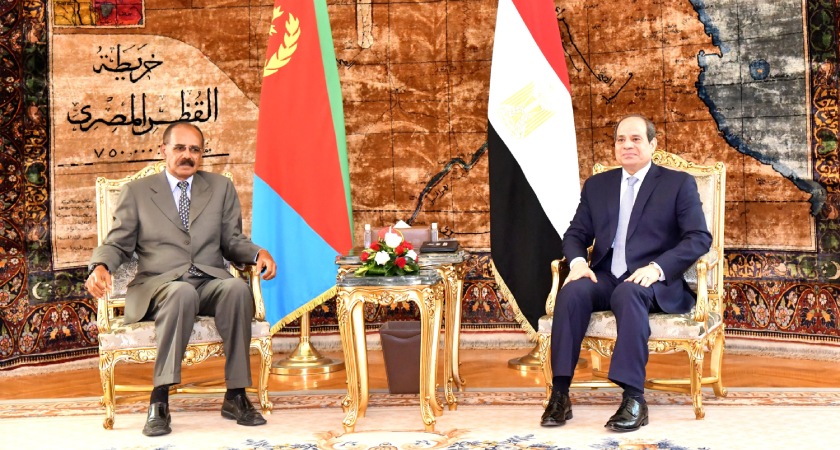 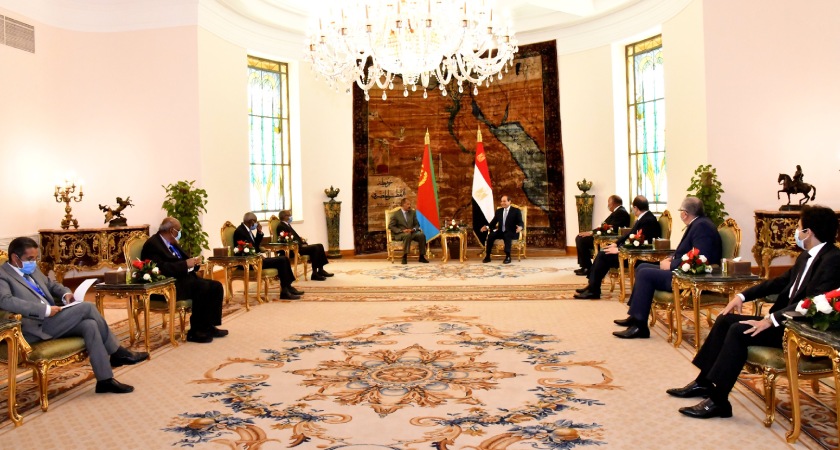 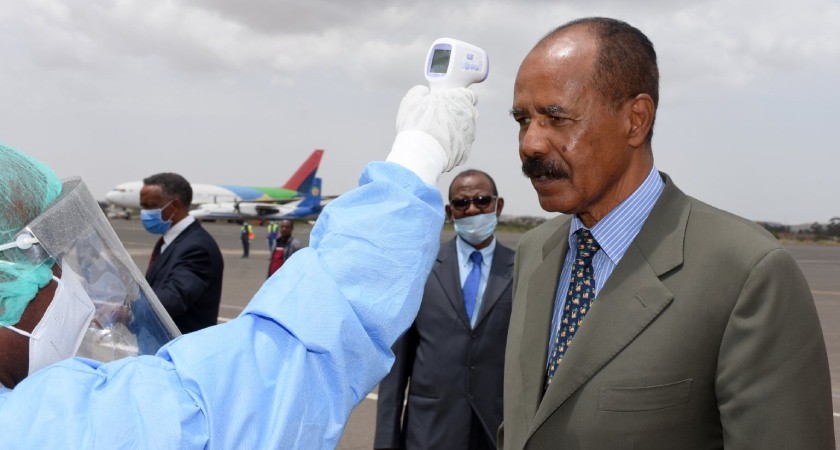 President Isaias Afwerki departed to Cairo this morning for a three-day working visit.

During his stay in Egypt, President Isaias will discuss with President Abdel Fatah Al Sisi and other Egyptian officials on bilateral and regional issues of interest to the two countries.

In the last few weeks, President Isaias made a number of consultations with leaders of Ethiopia, and Sudan on issues of boosting peace and cooperation in the region.

The two sides agreed to promote comprehensive bilateral cooperation. As regards regional development, the two leaders recognized that challenges and tensions are casting their shadow over vast opportunities which remain untapped, despite their undisputed benefits for all countries.

The two leaders agreed to work together to foster mutual understanding and concrete actions to protect the interests of all parties and advance common interests.