President Isaias Back to Ethiopia for Another Visit 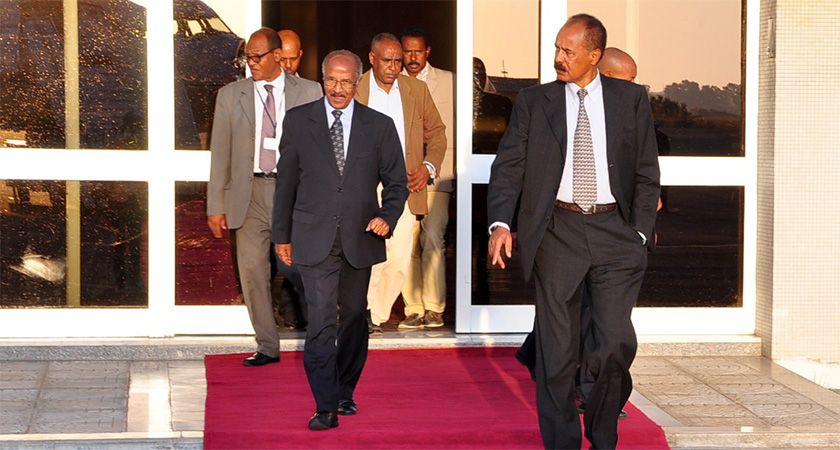 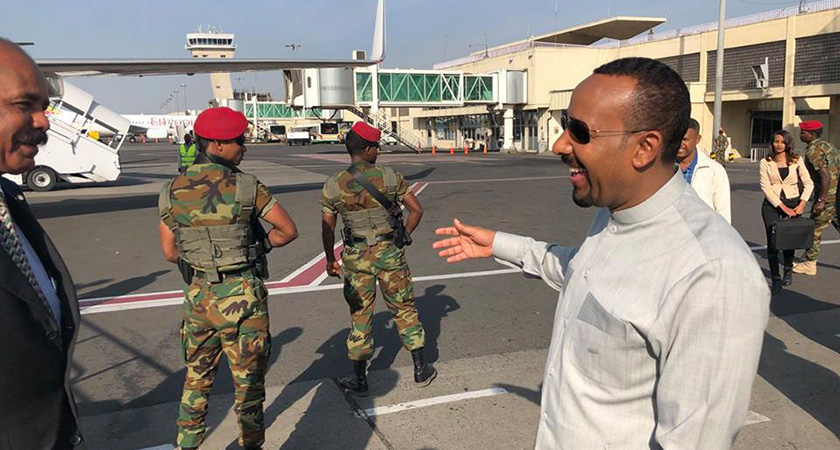 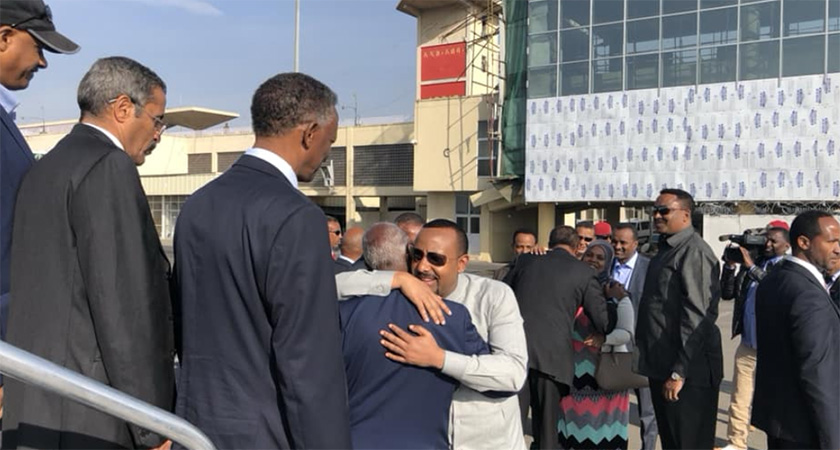 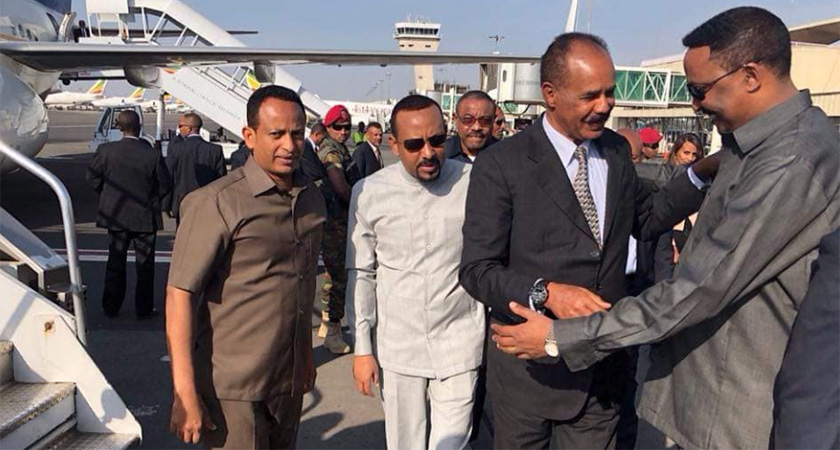 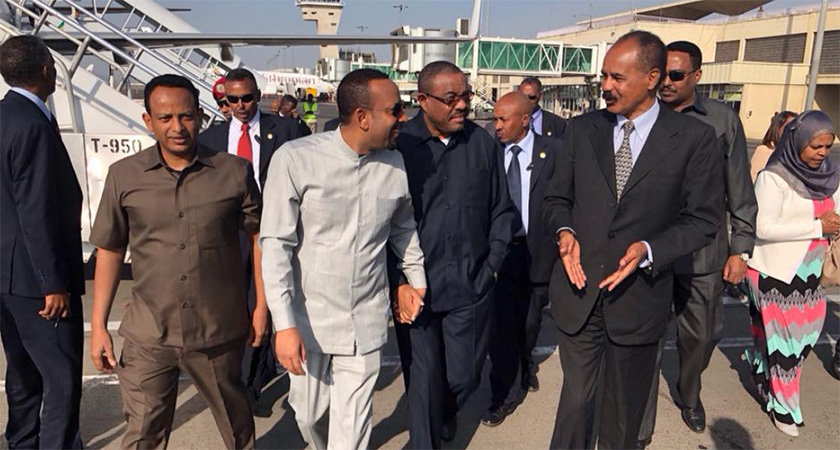 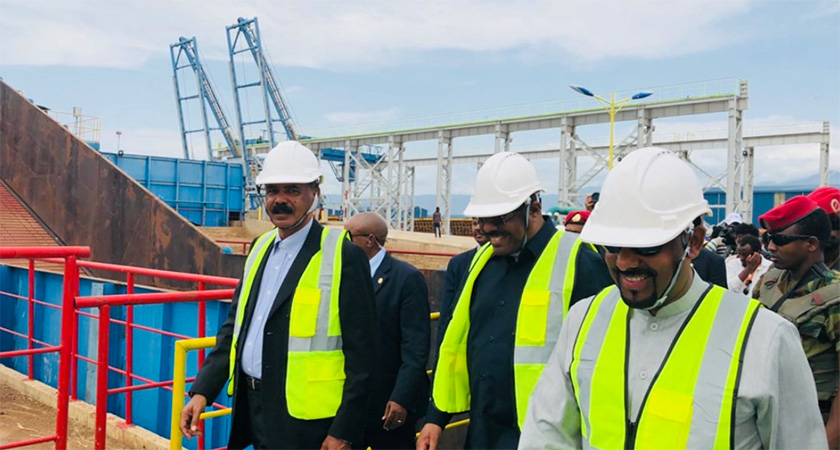 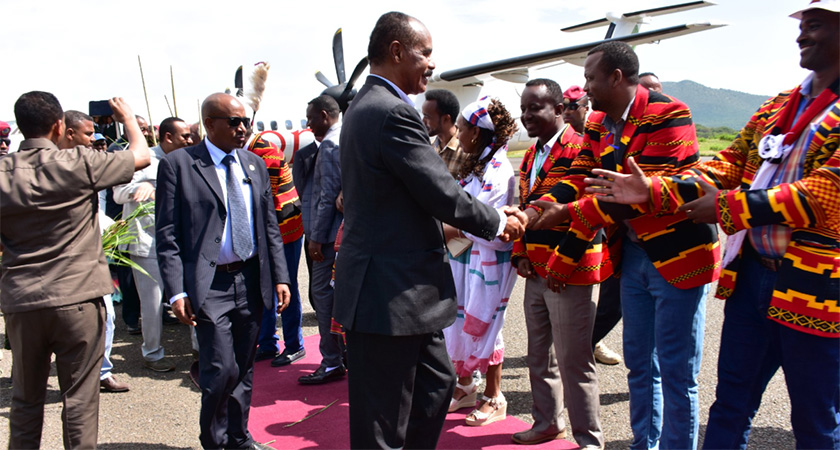 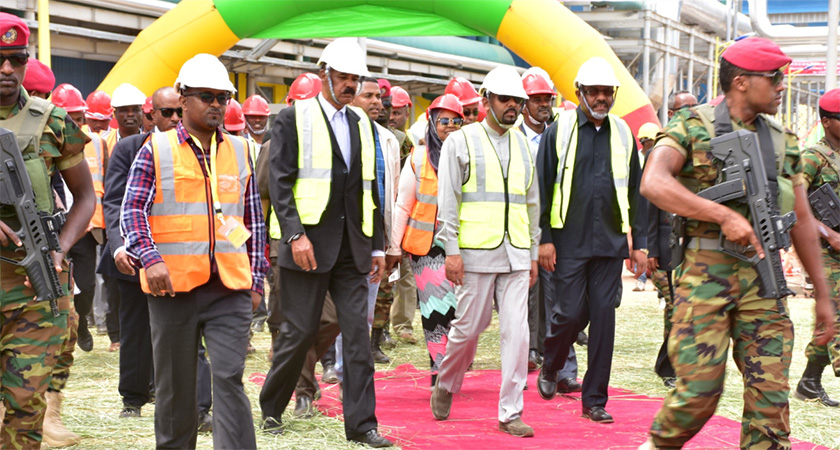 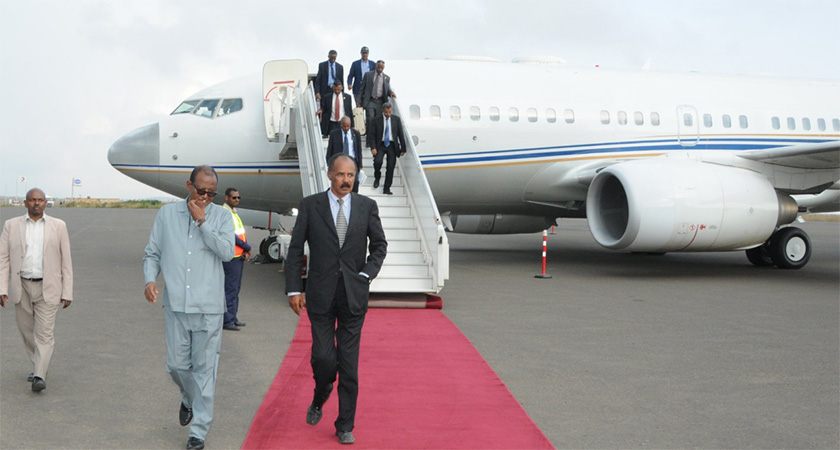 On the invitation of Prime Minister Abiy Ahmed, Eritrean President Isaias Afwerki arrived in Addis Ababa this morning to conduct a two-day working visit in Ethiopia.

This is his second visit to Ethiopia following the signing of the Joint Declaration on Peace and Friendship that ended the two-decade war between the two countries.

President Isaias and Premier Abiy are expected to discuss the progress of the peace accord signed between the two countries last July as well as on other topics of mutual interest.

President Isaias is also expected to visit some development projects in Ethiopia.

Today, he began his Ethiopia tour by attending the official inaugural ceremony of the Omo Kuraz III sugar factory located in Southern Omo city of Jinka, as the guest of honor.

Omo kuraz, which is one of the four sugar projects being built at a cost of $290 million loans obtained from Chinese Development Bank, is expected to produce 8,000 to 10,000 quintal of sugar a day.

The inauguration of Omo Kuraz III Sugar Factory raises the number of sugar producing factories in Ethiopia to eight, according to the Ethiopian Sugar Corporation.