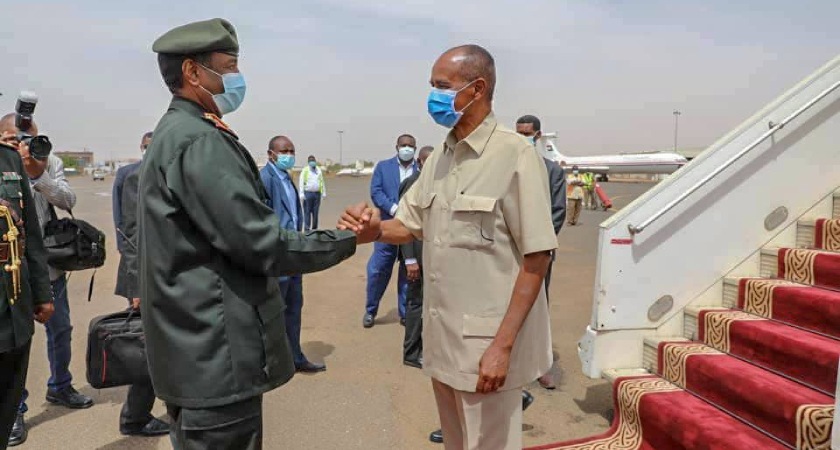 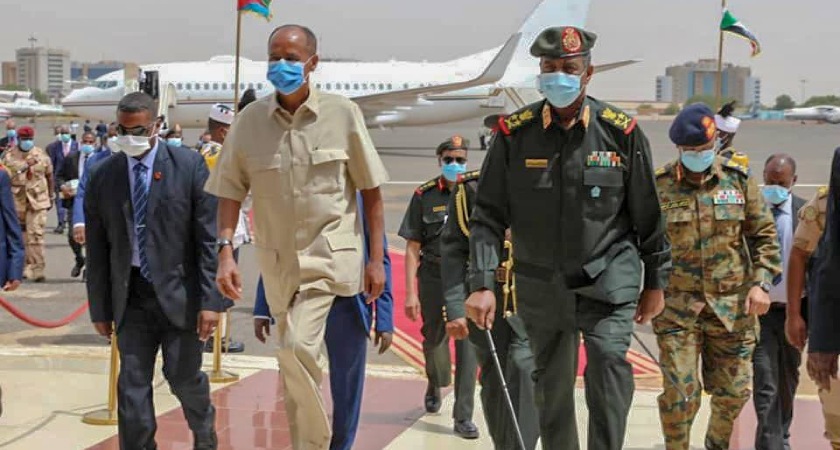 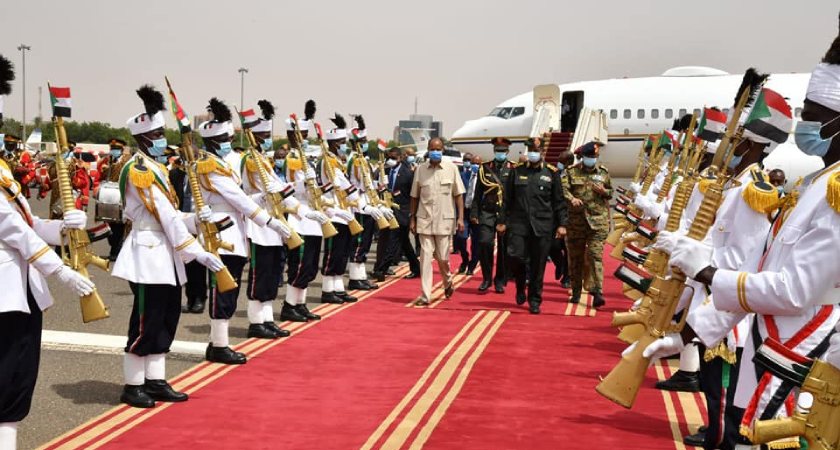 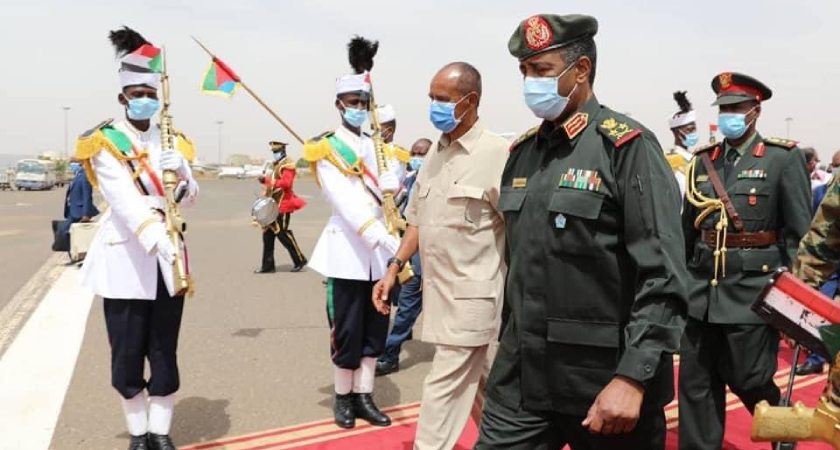 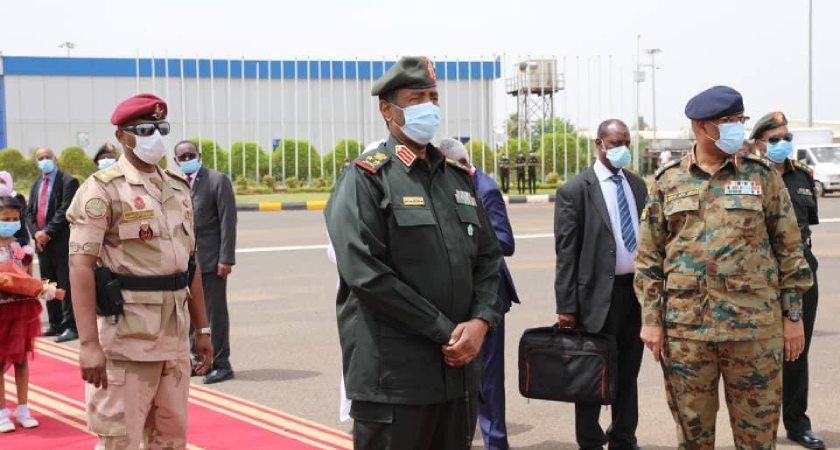 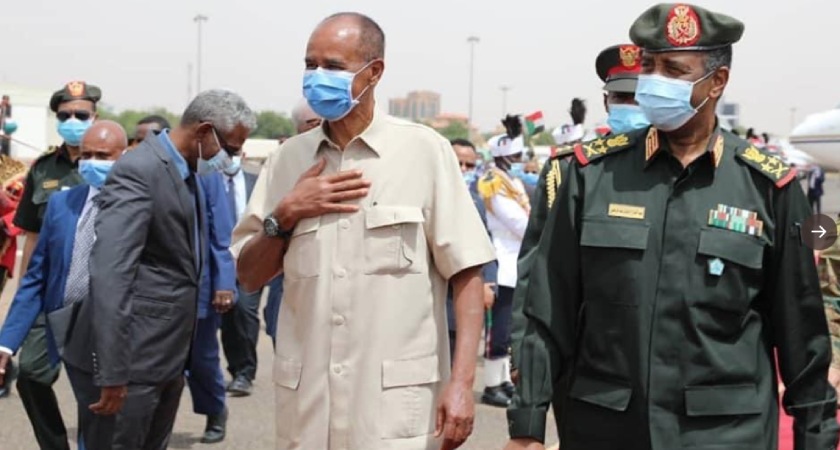 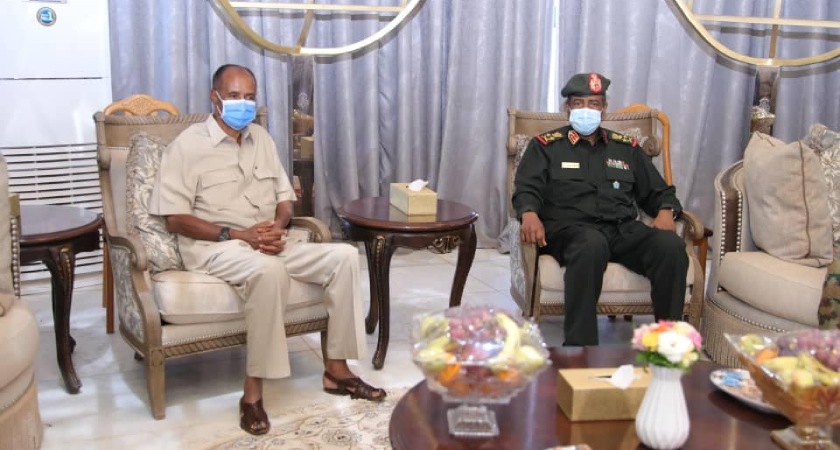 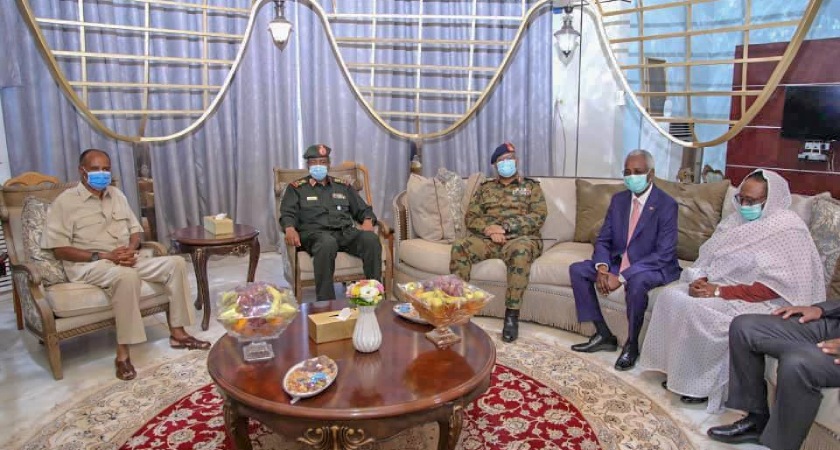 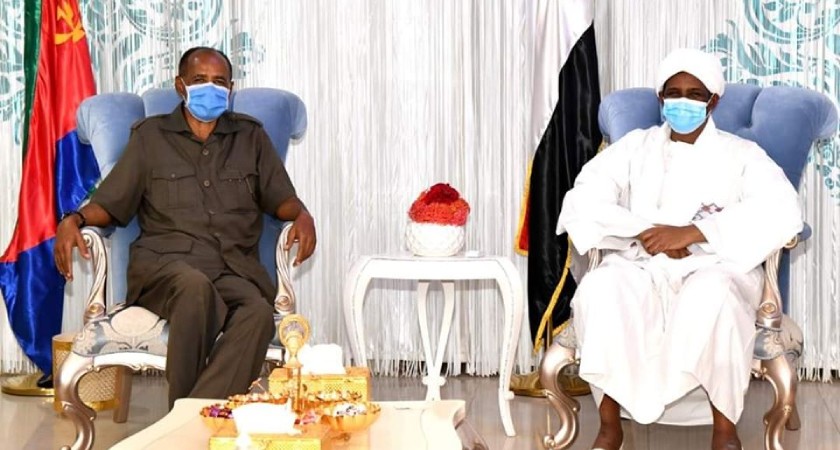 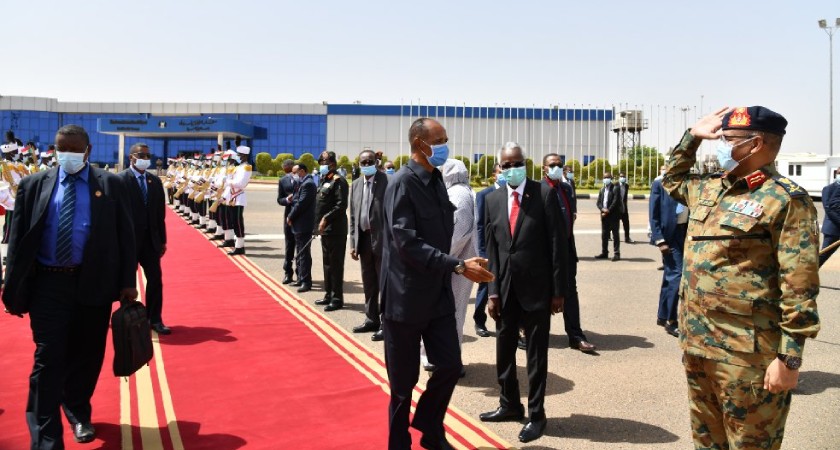 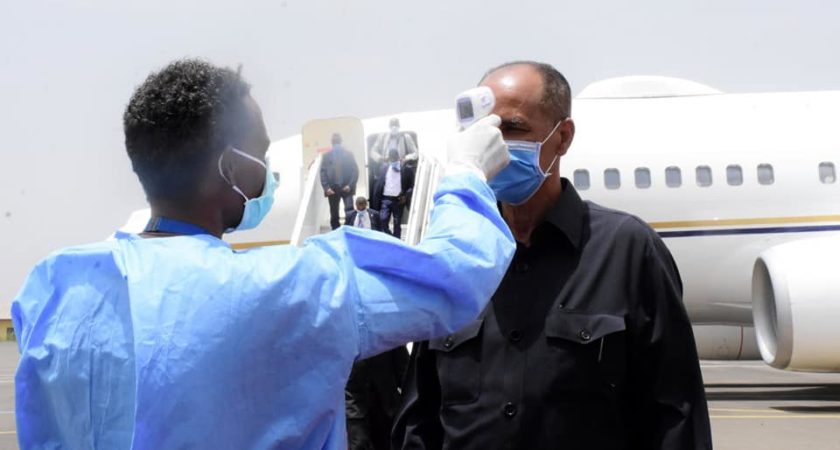 Upon arrival at Khartoum International airport, the President and his delegation were received by Gen. Abdel Fatah al Burhan and a number of senior government officials.

According to the Information Ministry, the current visit to the country is expected to focus on the enhancement of bilateral ties as well as the consolidation of ongoing endeavor for regional cooperation and integration.

President Isaias will meet the Deputy Chairman of the Sovereign Council, Lt-General, Mohammed Hamdan Daglo, as well as Prime Minister Dr. Abdulla Hamdouk during the course of the visit.

Three-way talks between Egypt, Sudan, and Ethiopia over operating the Grand Ethiopian Renaissance Dam (GERD) and filling its reservoir has reached its most perilous point after the parties failed to reach an agreement and Ethiopia says it will start filling the reservoir this year.

Egypt fears the Dam will allow Ethiopia to control the flow and wants the reservoir filled only after an agreement is reached.

A stable flow of the Nile waters is a matter of survival for Egypt as it relies on the river for 90% of its water.

Ethiopia also sees the dam as a matter of national sovereignty.

The Nile political crisis left Sudan between a rock and a hard place.

The two leaders agreed to bolster joint efforts to advance the ambitious plans of the two countries for bilateral relationship as well as regional integration. President Isaias Afwerki & his delegation were received at the airport in Khartoum by President Alburhan pic.twitter.com/xEIzFgyYGh