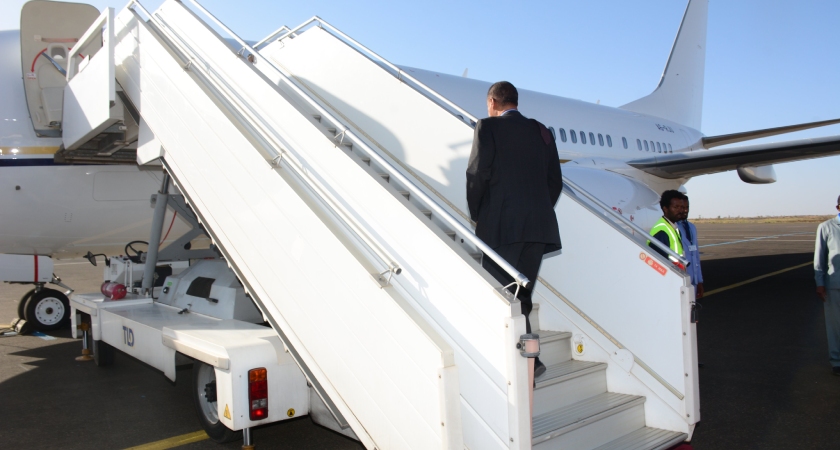 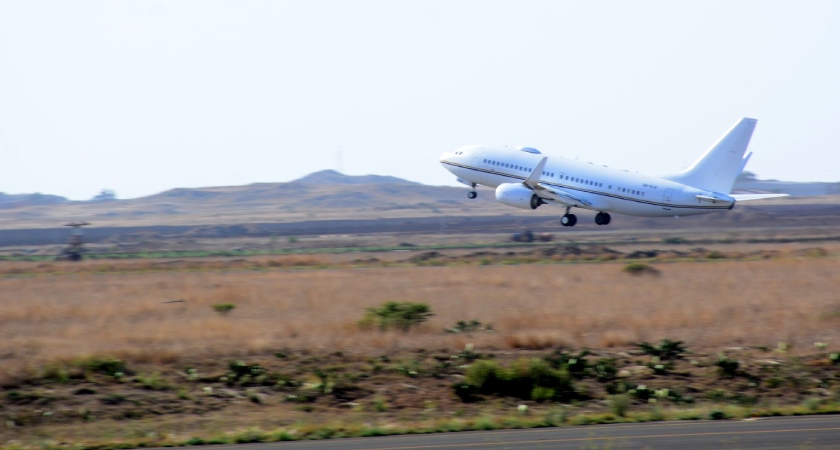 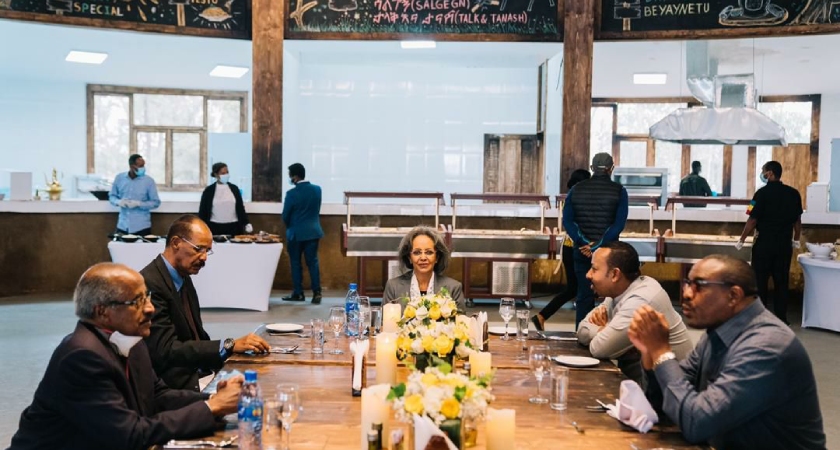 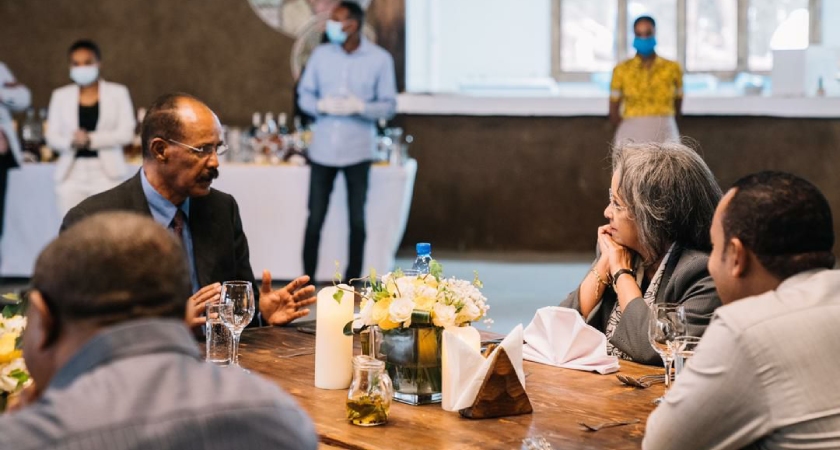 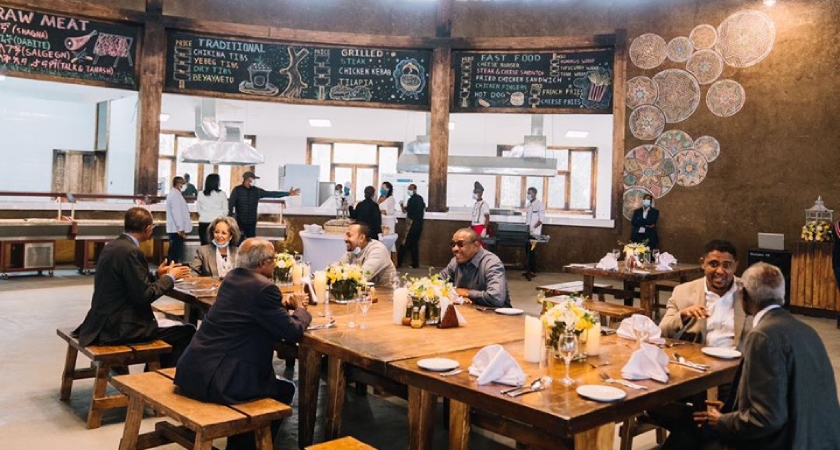 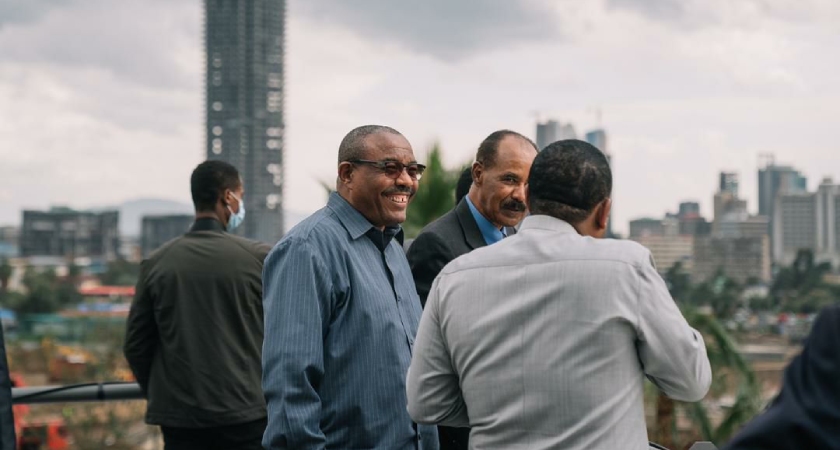 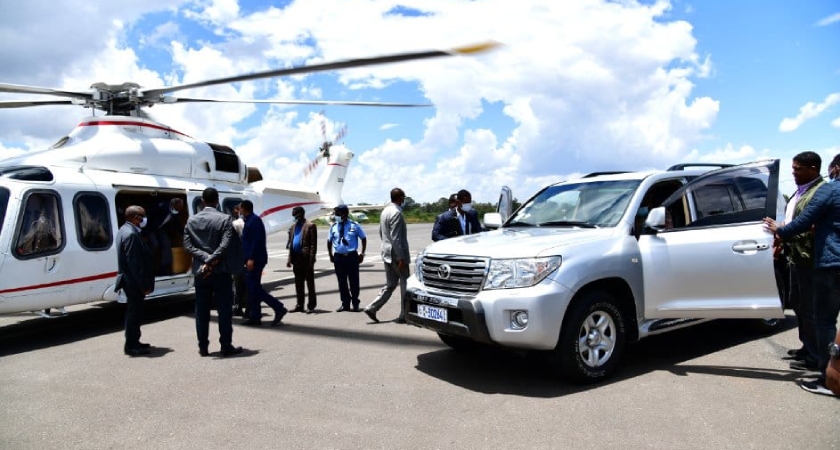 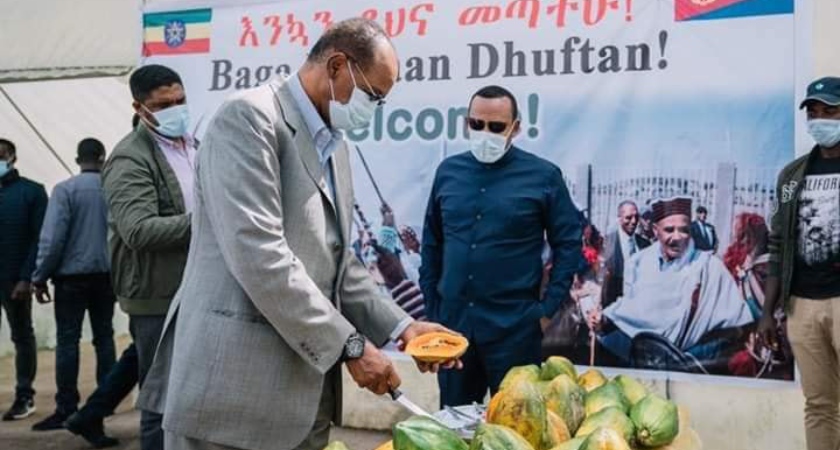 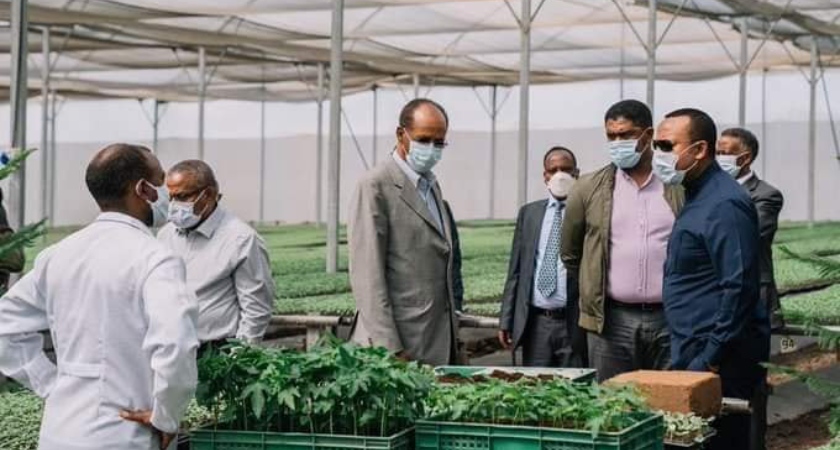 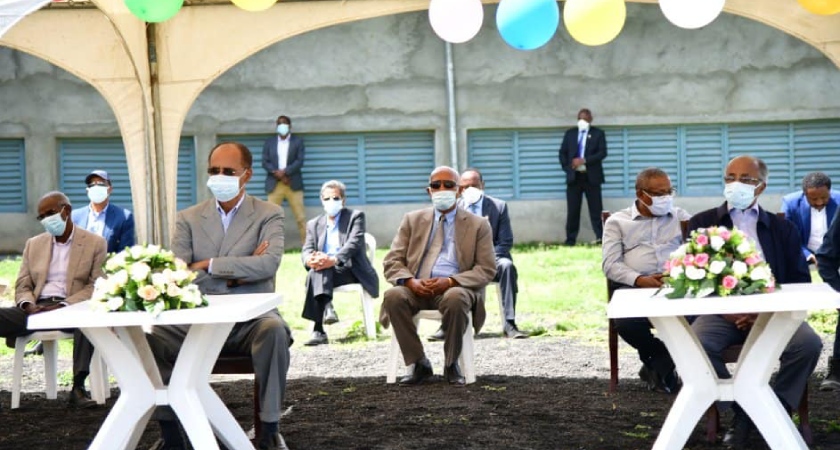 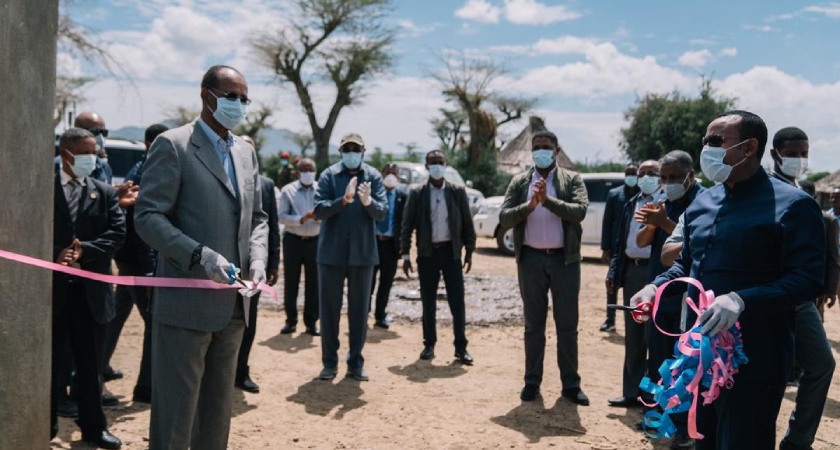 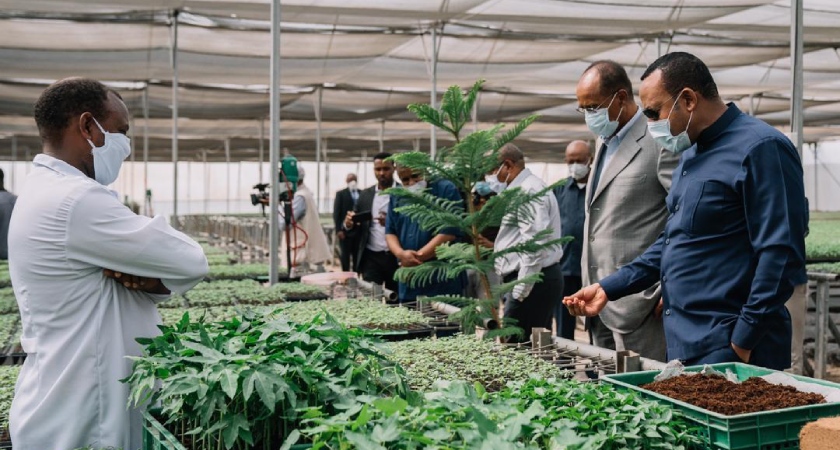 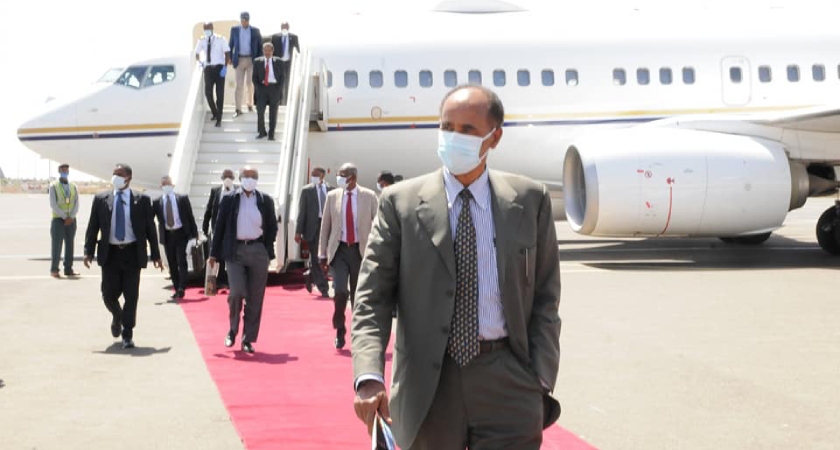 According to Yemane G. Meskel, the Eritrean Minister of Information and government spokesperson, the two leaders are expected to discuss bilateral ties, fight against COVId-19, fight against locust infestation, and other regional matters of mutual importance.

On his twitter page, Prime Minister Abiy Ahmed confirms the two leaders will be exchanging “bilateral and regional issues as well as the challenges the two countries are currently facing as a global community.”

The COVID-19 cases in both countries are relatively small. While Ethiopia announced a state of emergency to control the spread of the pandemic, Eritrea entirely bans flights and imposed a statewide stay-at-home order.

Political observers, however, attached President Isaias’ abrupt visit in the midst of pandemic with the looming ‘constitutional crisis’ in Ethiopia following the postponement of the general election ‘until further notice’.

It was originally scheduled to take place sometime in August this year.

This is the fifth time for President Isaias to visit Ethiopia since the two countries signed the historic peace agreement in 2018. His last visit was in late December 2019.

Good to welcome again President Isaias Afwerki to #Ethiopia for a two-day meeting where we will be exchanging on bilateral and regional issues as well as the challenges we are currently faced with as a global community. pic.twitter.com/jbUmLj3KbN

While singular focus of all countries remains, invariably, the threat of C0VID-19, current & short-term forecasts for Desert Locust infestation is grim for Horn/East Africa region. (Sudan & Eritrea seem to have controlled most swarms with intensive surveillance & control measures pic.twitter.com/QLMltHQoOW