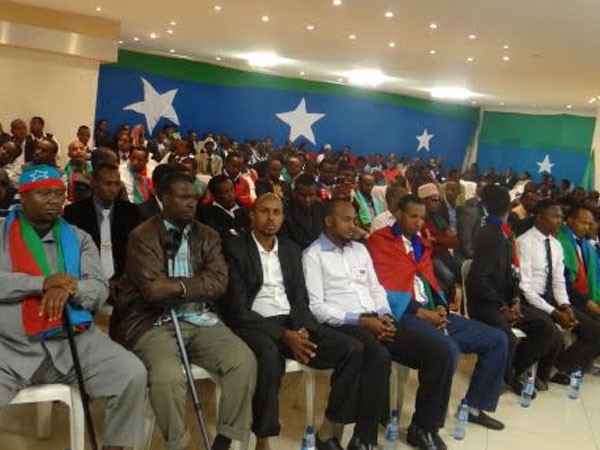 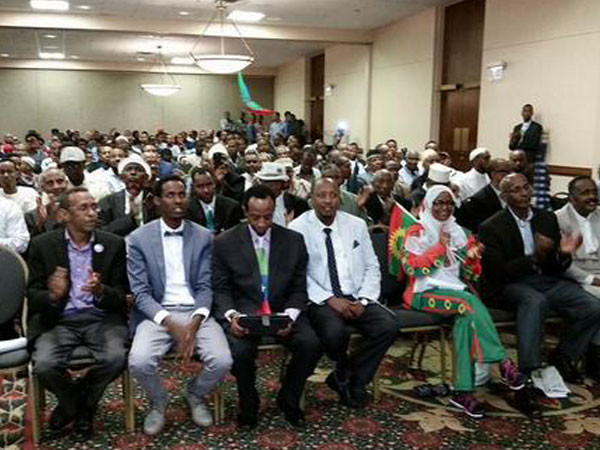 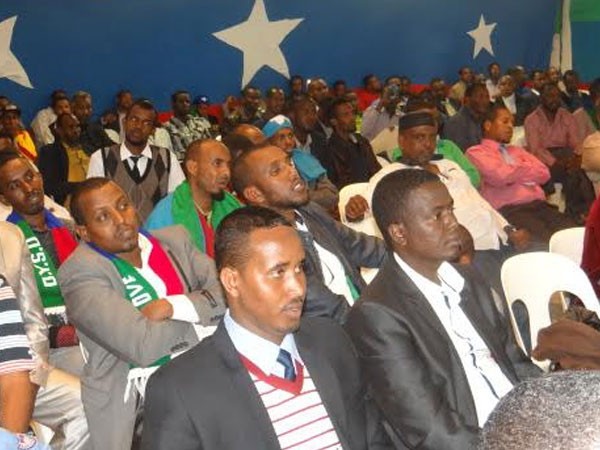 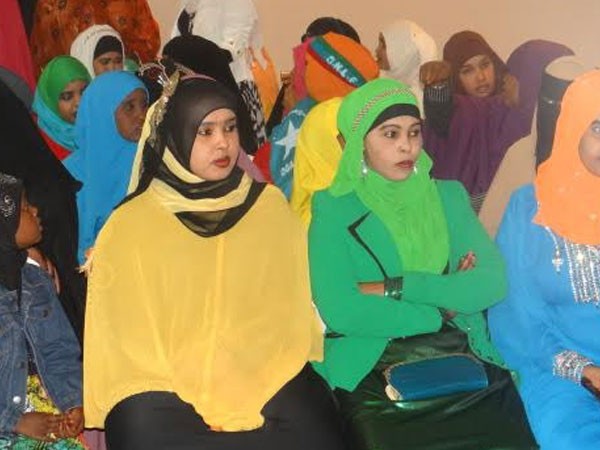 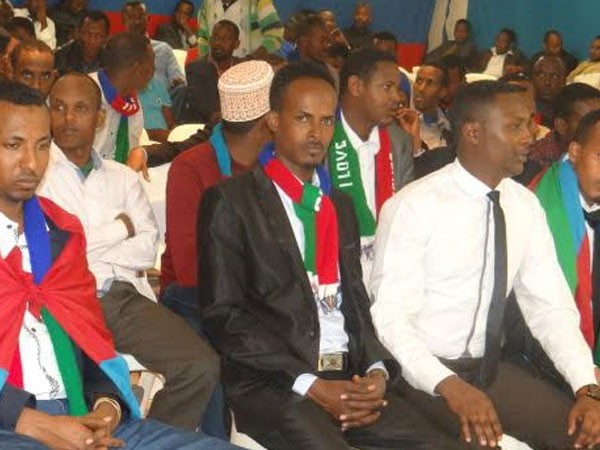 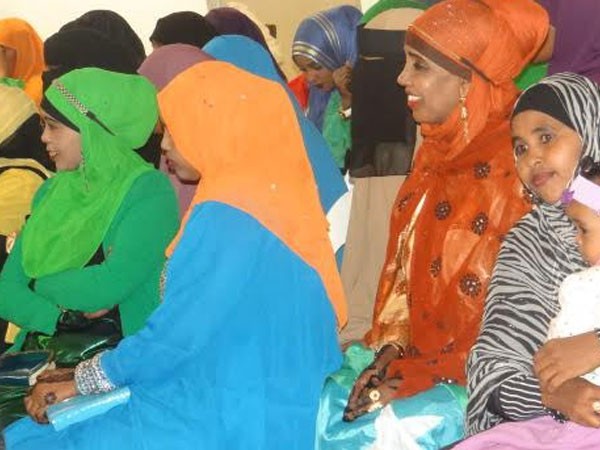 Ethiopia have never given a chance to Ogadenis to elect leaders of their choice except a short period of time (i.e 1992) and then killed, arrested and hunted down the Ogadeni truer representatives at the time.

TPLF came to power after it toppled the Derg regime with the help of the Eritrean Peoples Liberation Front (EPLF), which gave Eritrea’s people to vote for referendum that Eritreans vote in favour of independence and resulted in the birth of the powerful Eastern African state of Eritrea.

During the Ethiopia-Eritrea war (1998-2000 ), Ethiopia seized territory and still occupies Eritrea’s fertile land along with the border town of Badme.

Meanwhile, Ethiopia’s TPLF easily deceived many other Independent movements in a bid to prolong the subjugation of the nations of Ogaden, Gambella Oromia, Benishangul, Sidama, Afarland et al.

Recent days, the flag of the ONLF decorated the towns and cities of Norway, Denmark, Sweden, US, South Africa, Yemen, Saudi Arabia, Kenya and many others. And Ogadenis hope to walk on the streets of Werder, Jigjiga, Degahbur, Harar, Dire Daba, Fiq, Kebri Daher, Gode, and Kelafo with liberty and dignity without fear waving their national flag – the green, red and blue, with the five-pointed white star.

They are giving their own blood for the sake of their Independence so that they can hold their next or future celebrations in their homeland to honour all who have fallen in fight for the return of the Republic of Ogaden without fear of execution, arrest or humiliation. Ogaden, which is politically and economically marginalized was handed over to Ethiopia in 1954 by the British.

With over seventy nine communities around the world, Ogadeni expats are important assets to the ONLF leadership. They contribute to the struggle financially and morally. That’s why they are doing enough to organize and mobilize them.

Ethiopia tried to challenge ONLF with its own powerful diaspora yet failed after many of them who previously ate the bait eventually disappointed when they saw the Somali regional state President Abdi Mohamoud Omar or Abdi Iley’s gross human rights violations specially relatives of the Ogadeni diaspora jailed in the TPLF’s concentration Camp better known as ‘Jail Ogaden‘ in Jigjiga, the current regional Capital of Somali regional state of Ogaden.

The reason behind this fresh arrests remain unknown unless it is the usual Ethiopian crackdown on Ogadenis that happens on daily basis in many parts of the Ogaden territory.