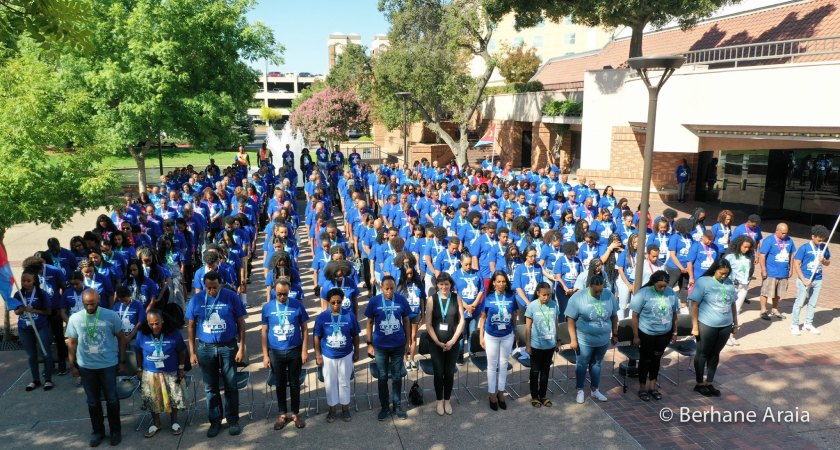 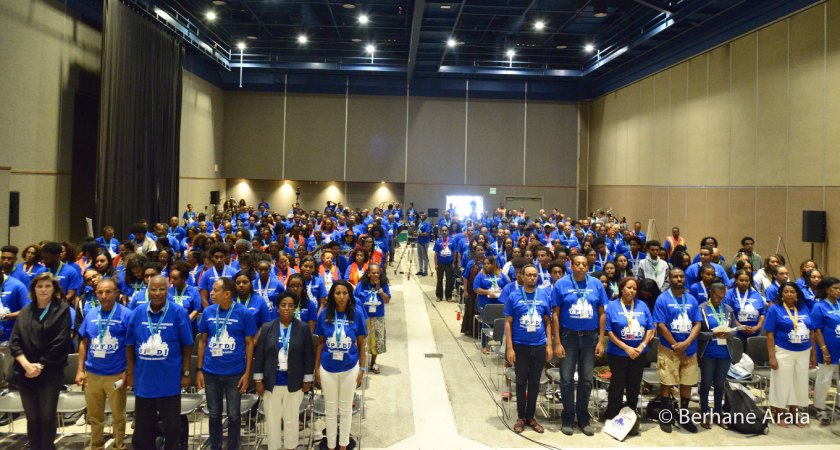 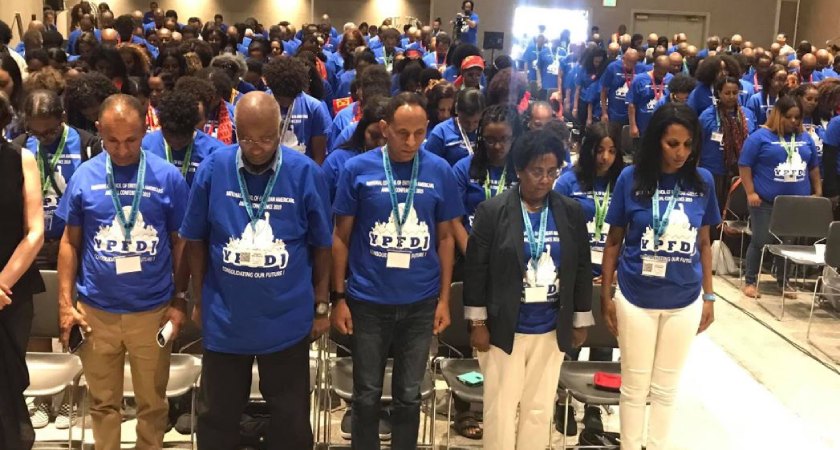 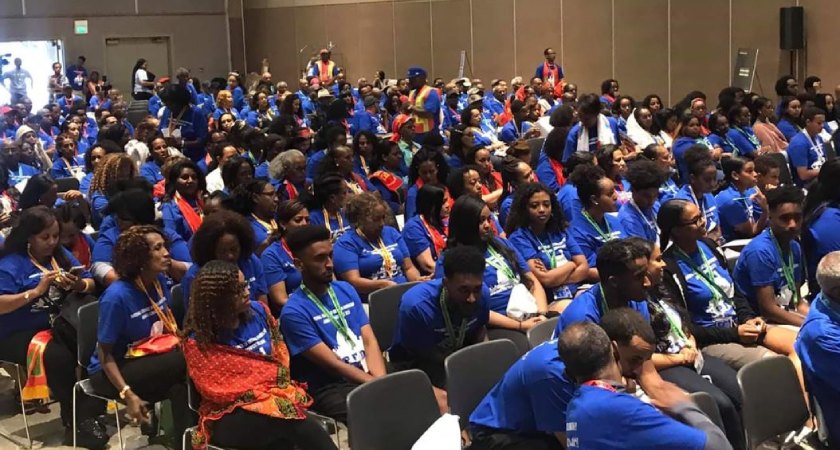 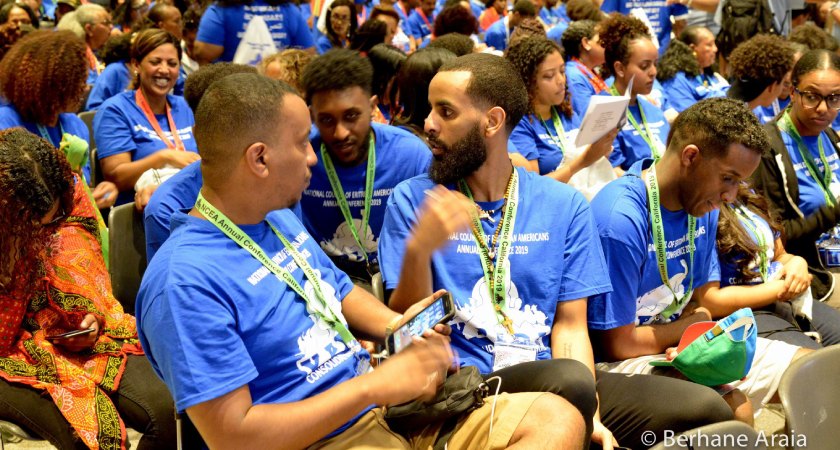 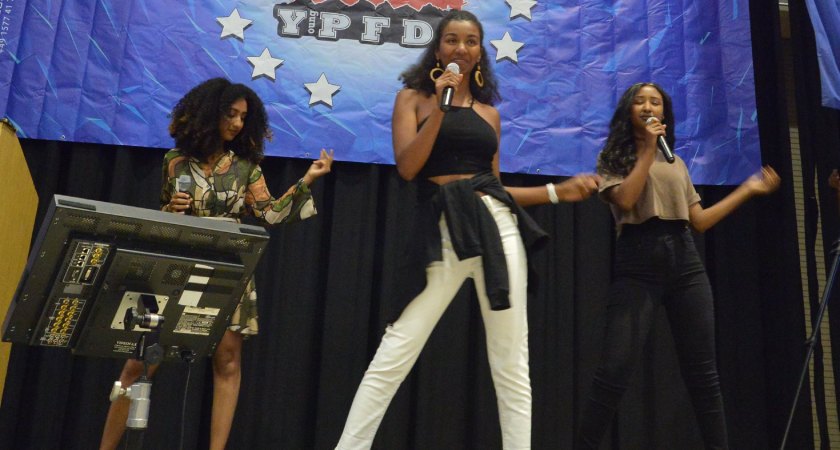 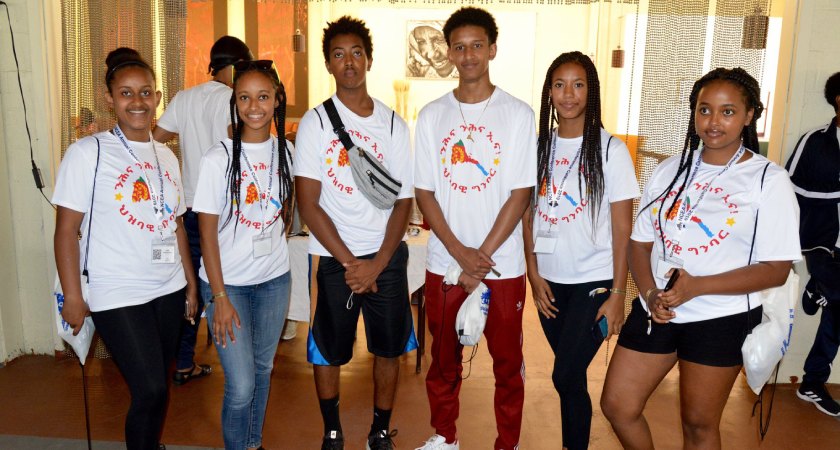 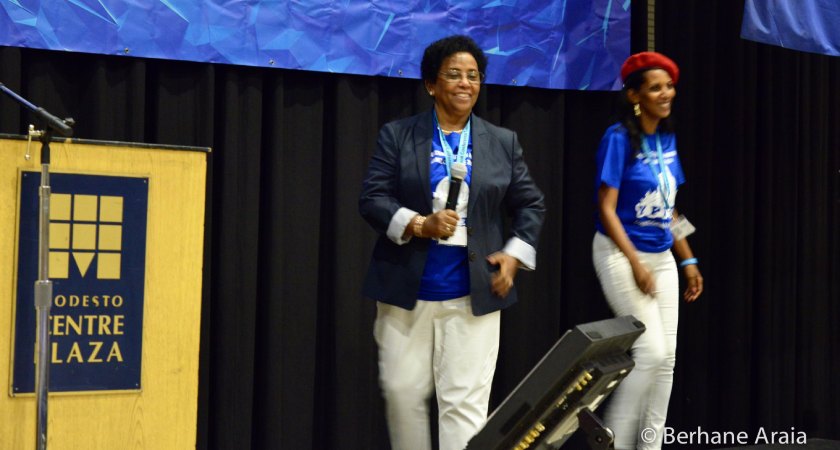 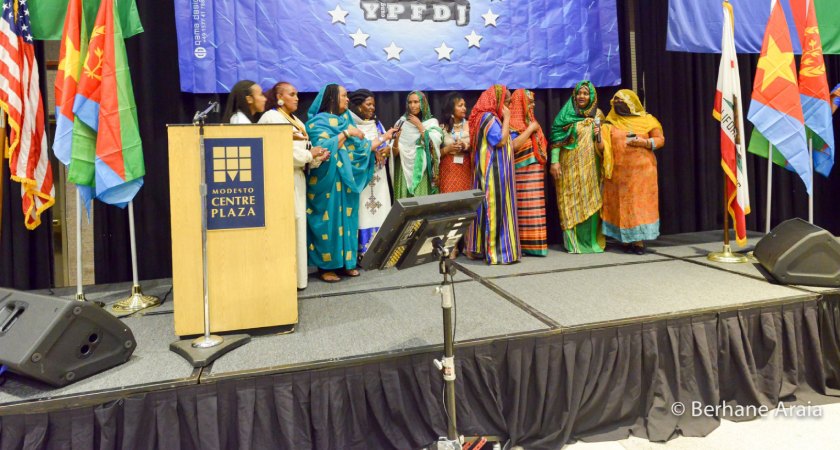 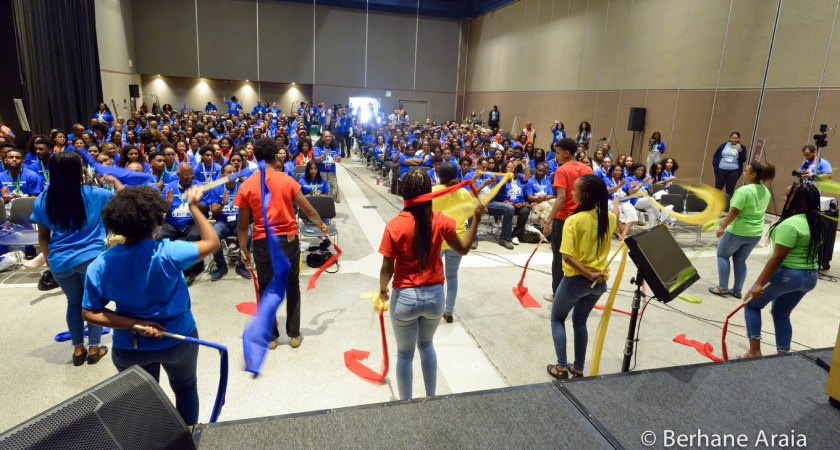 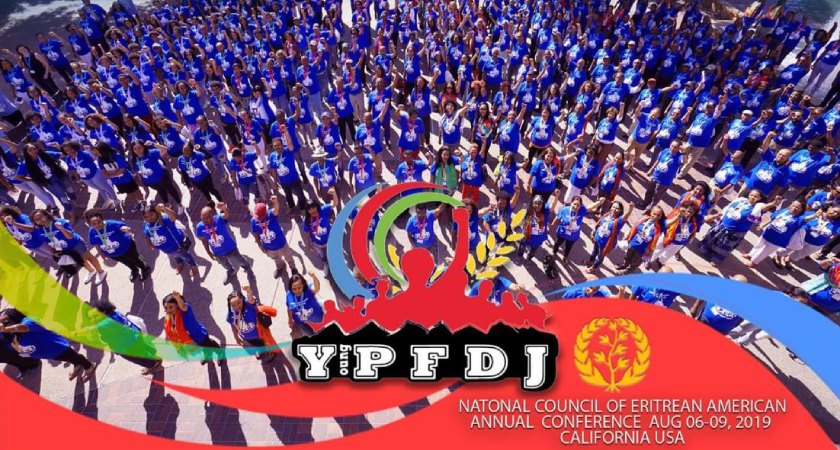 The National Council of Eritrean Americans’ annual conference was enthusiastically opened on Wednesday, 7 August. The conference was continuing till today in the Bay Area, California under the themes “Consolidating our Future” and “Resilience for Higher Progress”.

The Conference was officially opened by Minster of Justice, Ms. Fauzia Hashim, Eritrean Embassy representative in the US, and NCEA Leadership.

The conference was being attended by more than 500 attendants.

Speaking at the event via Skype from Asmara, Eritrea, Presidential advisor and Head of PFDJ Political Affairs, Mr Yemane Gebreab said that this annual conference is unique for it was conducted following the occasion of the Silver Jubilee celebration of the establishment of Sawa Military Training Center and the beginning of the National Service Program.

Indicating that the conference has significant contribution in nurturing unity and the noble national values to the young generation as well as exchanging experiences and discussion on the objective situation in the homeland.

Mr. Yamane also gave briefing focusing on the objective situation in the homeland as well as the role and contribution of nationals in the Diaspora in the nation building process.

The three-day conference will be followed by the Festival of nationals in North America.

Journalist Carol Pineau about the uniqueness of Eritrea