During the meeting, the two sides discussed bilateral relations, the latest regional and international developments and issues of mutual importance. 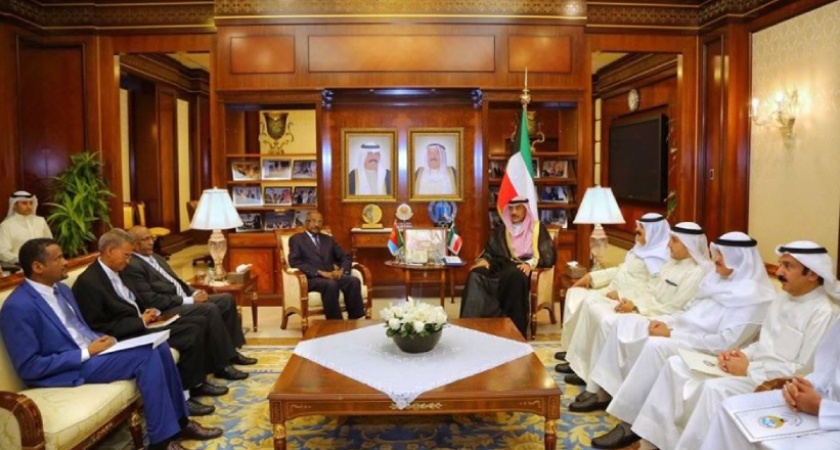