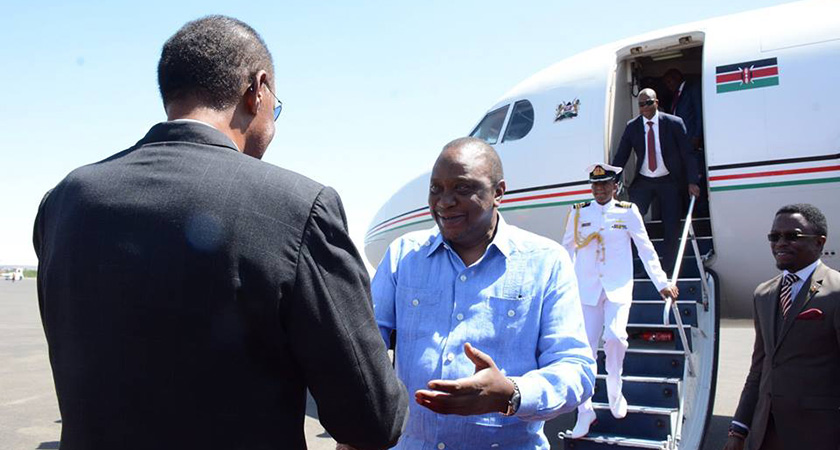 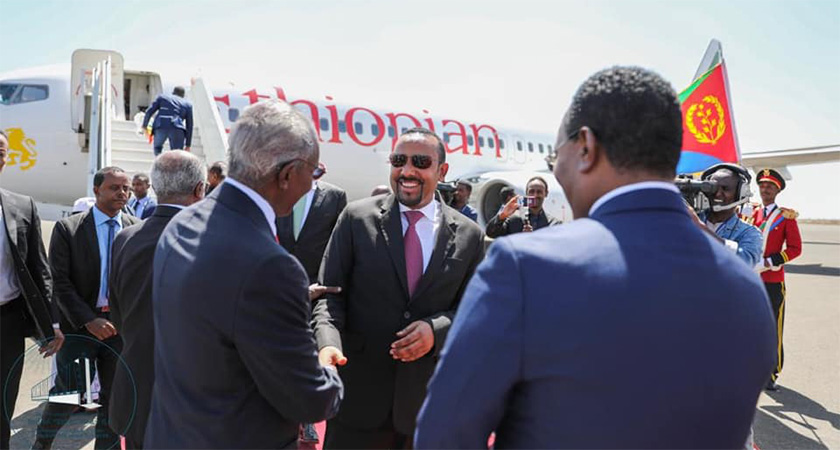 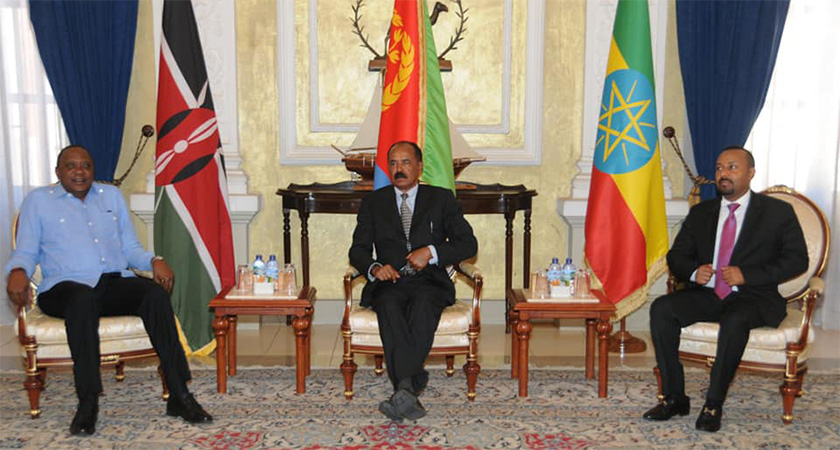 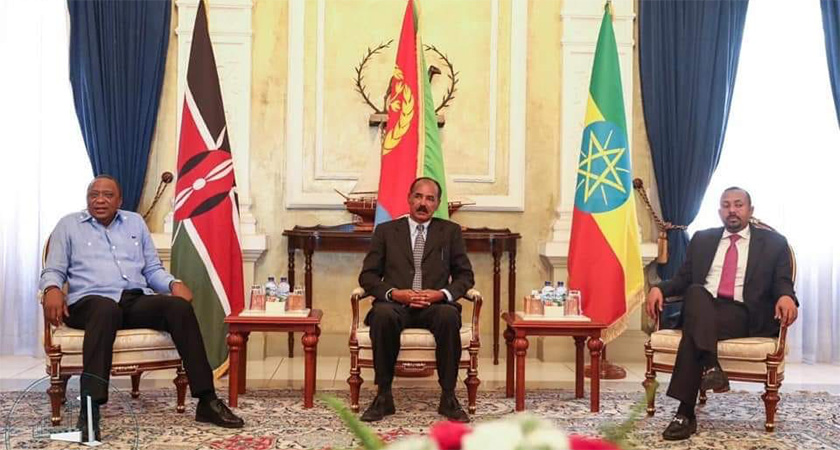 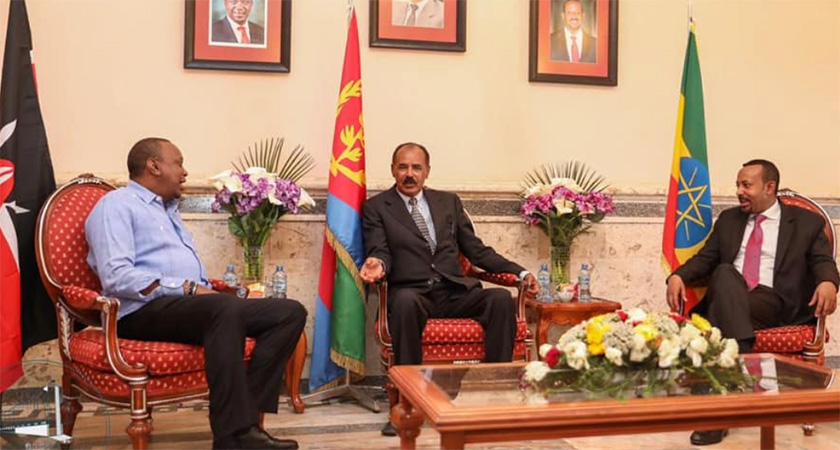 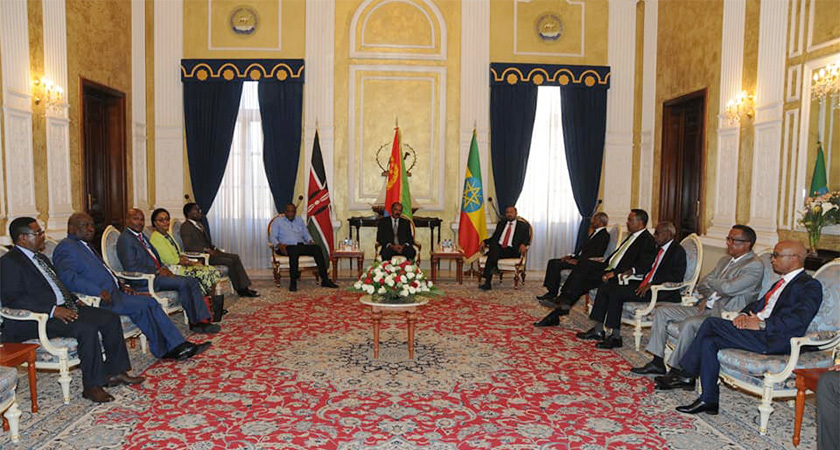 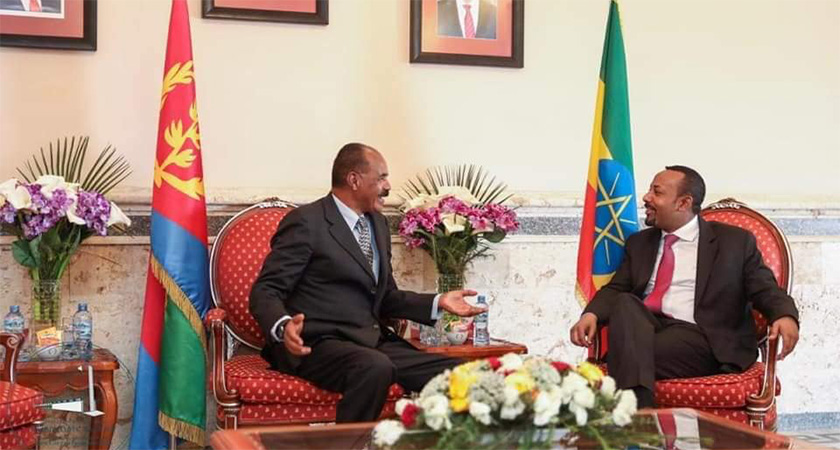 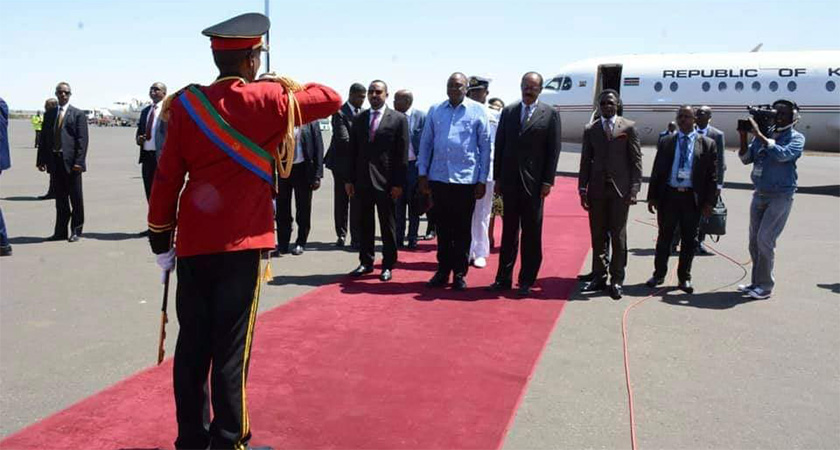 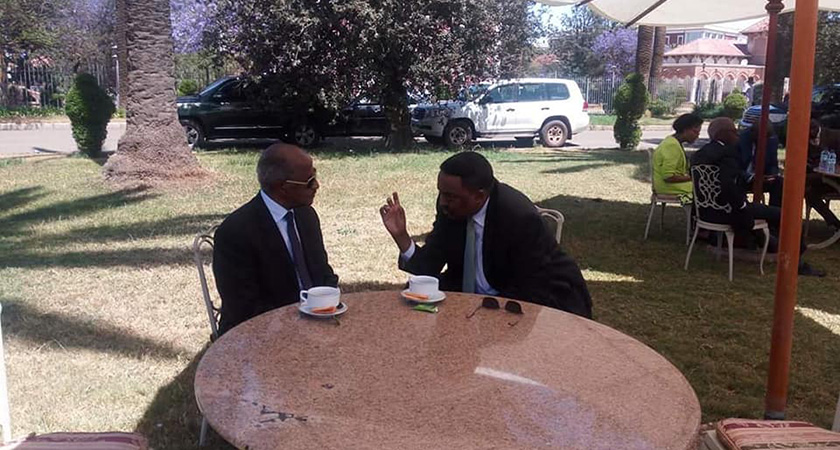 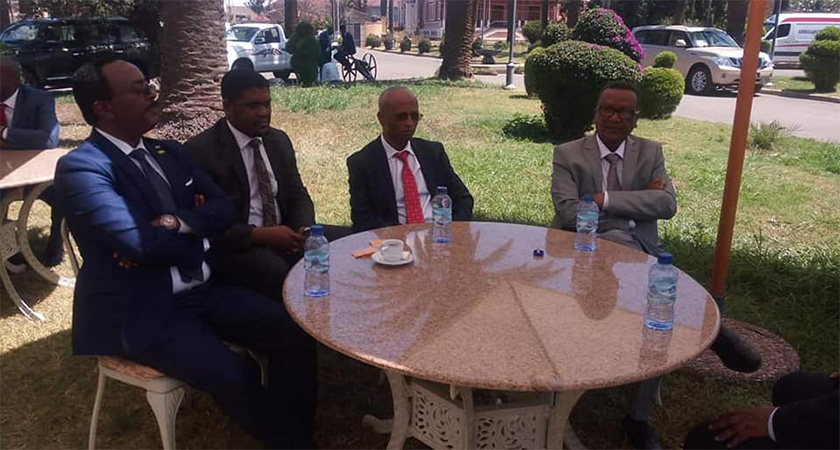 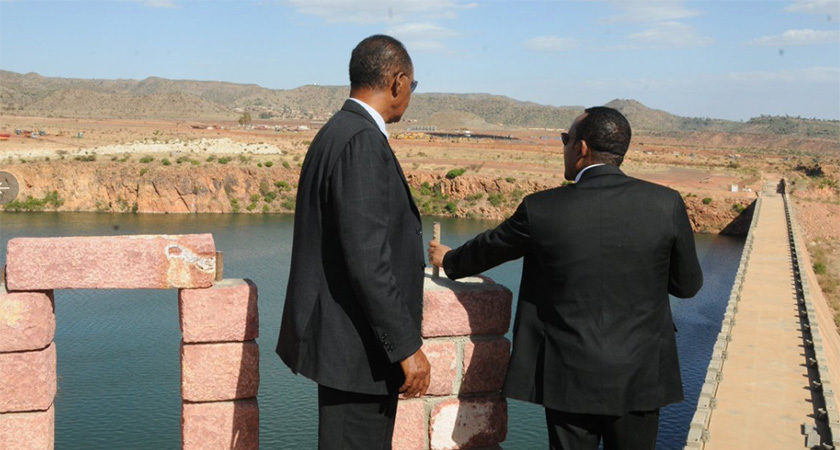 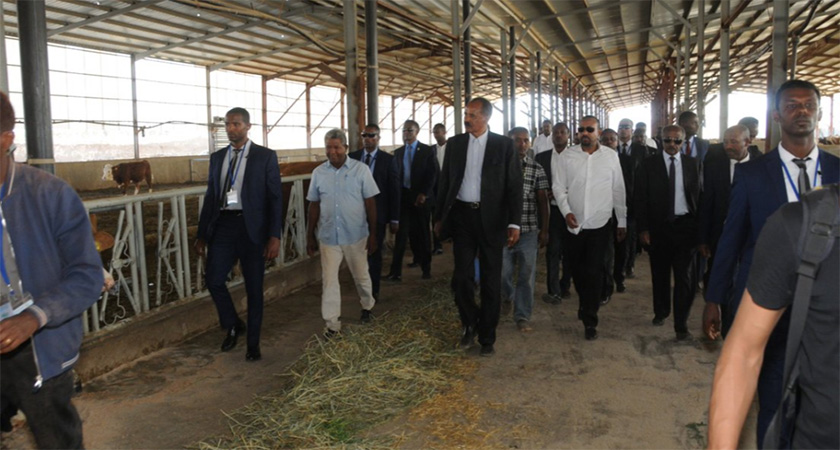 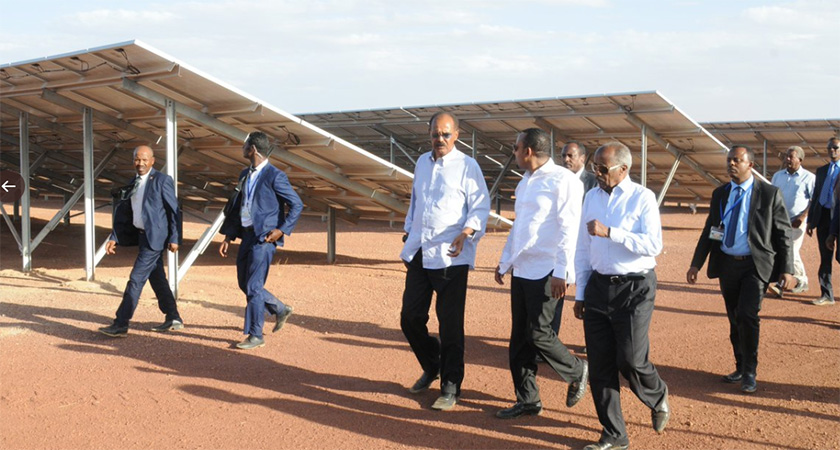 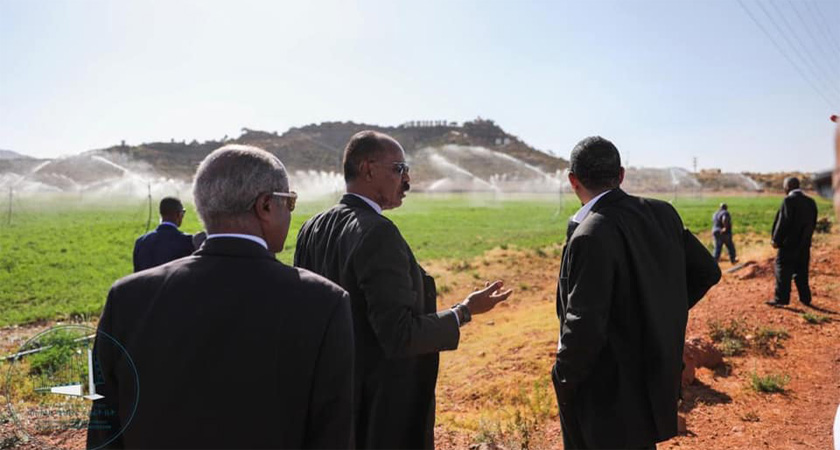 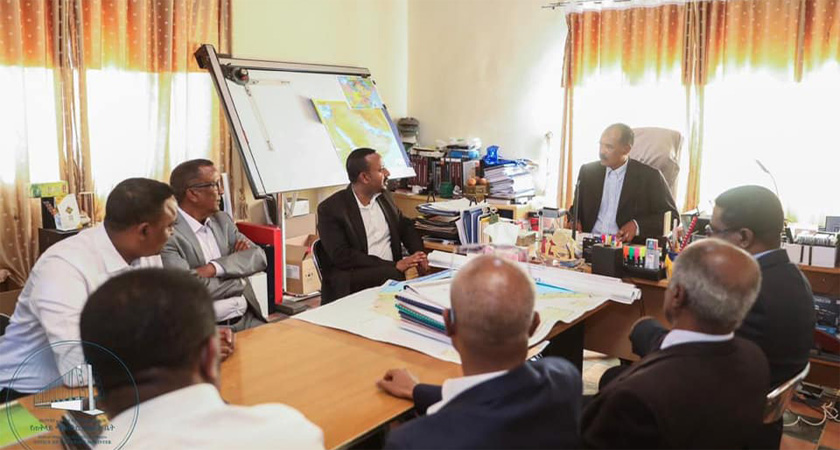 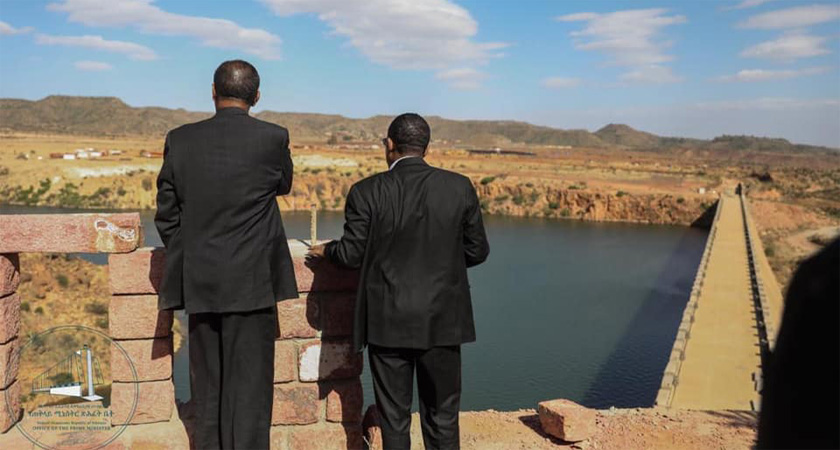 Upon arrival at Asmara International Airport, the two leaders were accorded warm welcome by President Isaias Afwerki and other Eritrean senior government officials accompanied with a guard of honor.

The Kenyan delegation included the Kenyan Minister of Foreign Affairs and Ambassador of Kenya to Ethiopia.

The three leaders are expected to discuss timely regional issues in a Tripartite Summit while bilateral matters will also feature in separate meetings, according to Eritrea’s Ministry of Information Mr. Yemane G. Meskel.

The peace pact signed between Ethiopia and Eritrea in July is having a positive effect throughout the horn of Africa.

Somalia and Djibouti have already mended their relation with Eritrea.

The normalization of ties between and among member states of the region have already opened the possibility of realizing a viable economic integration.

Eritrea and Ethiopia are finalizing a comprehensive cooperation agreement that formalizes the two countries economic relations and regulates trade and infrastructural connectivity.

The two countries have been conducting extensive discussions on ways to institutionalize the national and border trade, port usage, custom, immigration, and transport linkages.

After Ethiopia and Eritrea leaders endorse the agreement, they would establish a joint commission that supervises the execution of accords and bilateral relations between the two countries.

The three leaders will discuss timely regional issues in a Tripartite Summit today while bilateral matters will also feature in separate meetings. pic.twitter.com/RGzmr3cnRT

* Shabait and FBC contributed to the story.