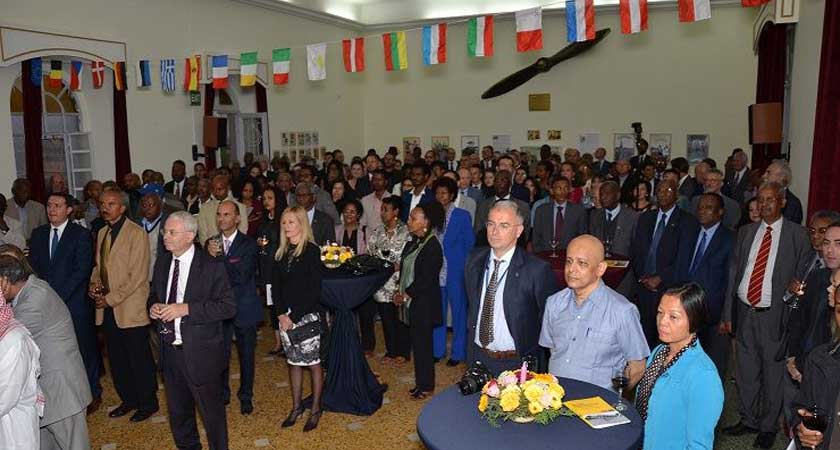 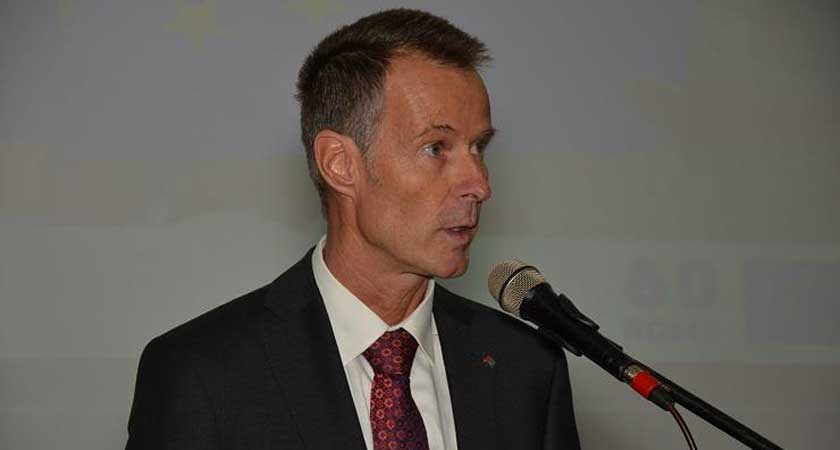 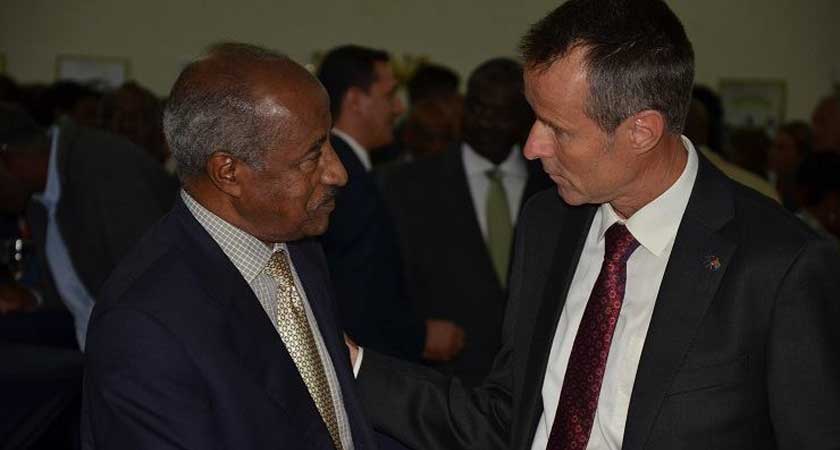 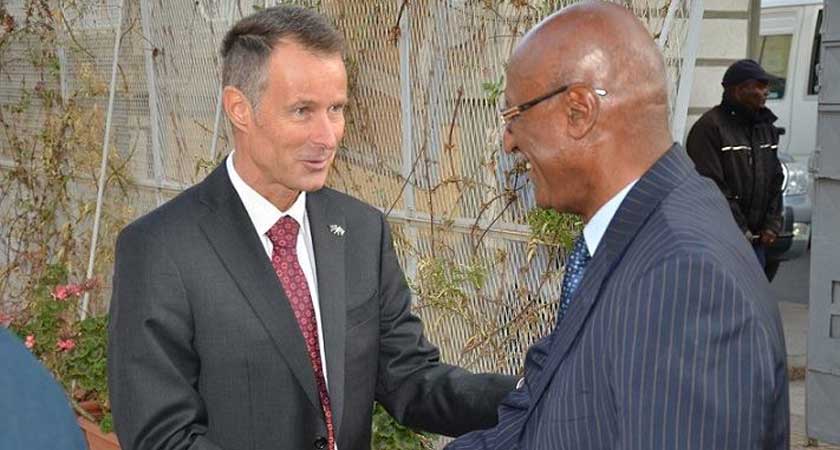 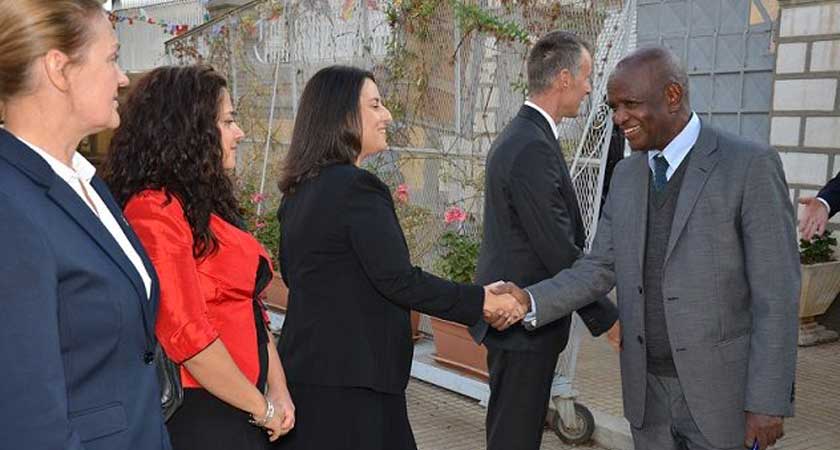 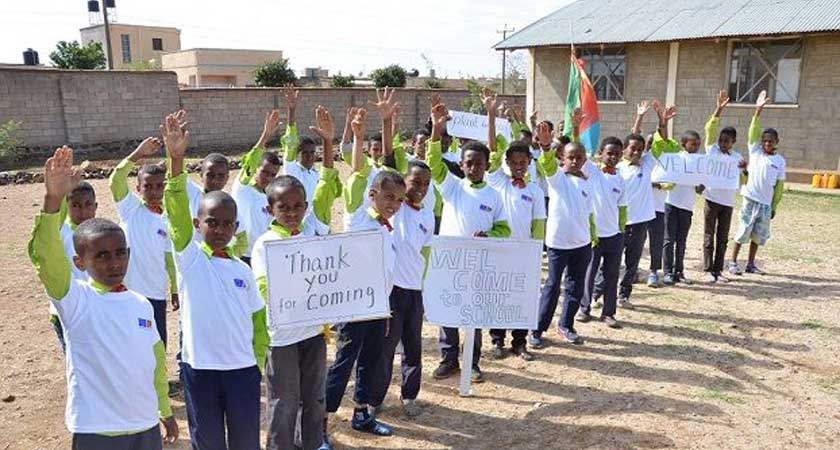 On May 5, 2017, H.E. Ambassador Christian Manahl, Head of Delegation of the European Union to the State of Eritrea, hosted a reception to celebrate Europe Day.

Ambassador Manahl delivered a speech to the distinguished guests highlighting, inter alia, the unity of Europe and marking the EU’s 60th birthday – the signing of the Treaty of Rome in March 1957.

The well attended event saw the presence of a number of Government Ministers, members of the Diplomatic Corps as well as members of United Agencies present in Eritrea.

Subsequently, the Delegation of the European Union to the State of Eritrea, together with the Ministry of Agriculture and the Governor of the Central Region co-hosted a tree planting event in celebration of the recently celebrated Earth Day as well as Europe Day.

The activity took place at the Tsedado Elementary School in Asmara.

The Ministers of Land, Water and Environment, Agriculture, Information and other Government representatives together with Ambassadors of EU Member States, Heads of United Nations Agencies and 100 pupils planted 100 seedlings to mark the occasion.