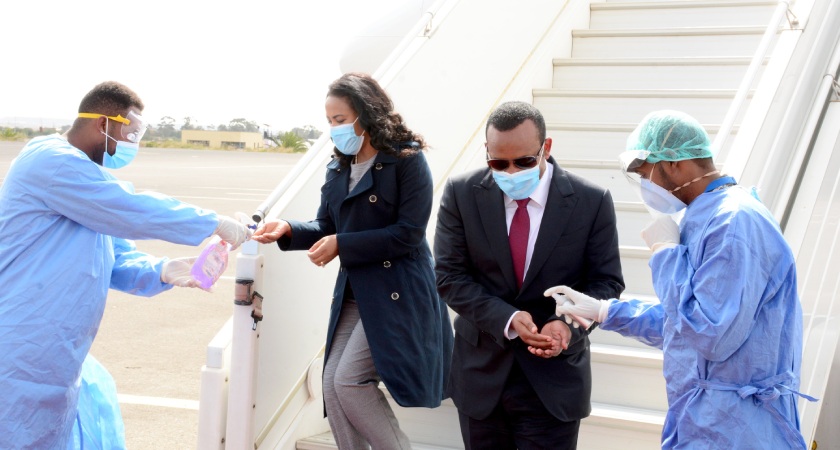 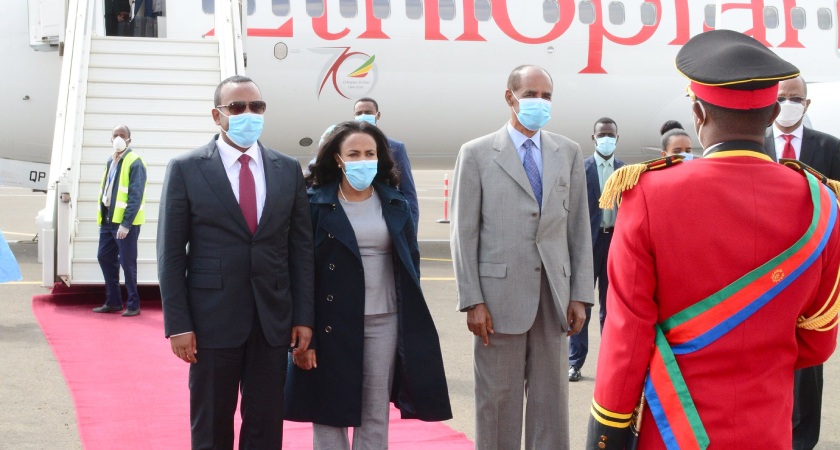 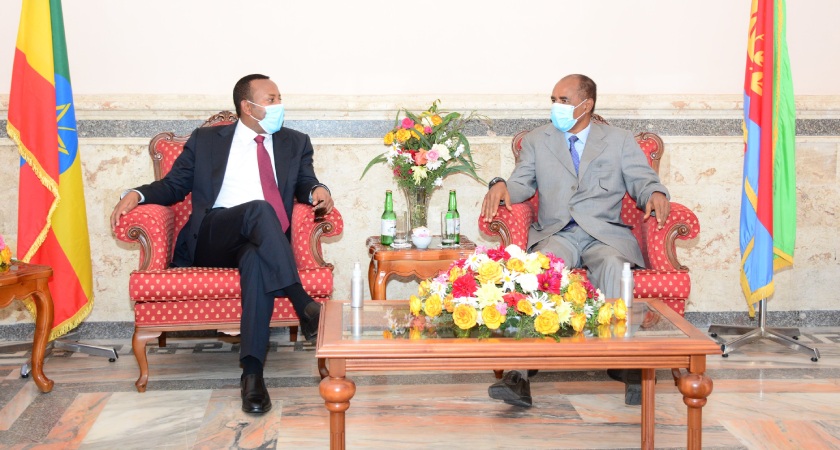 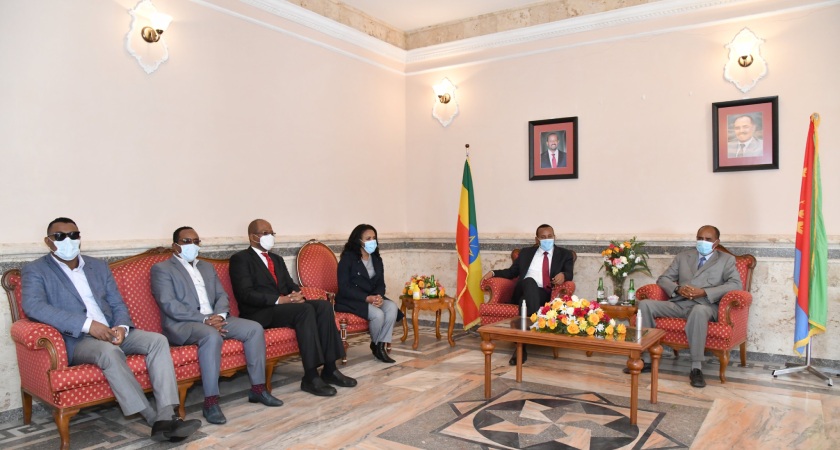 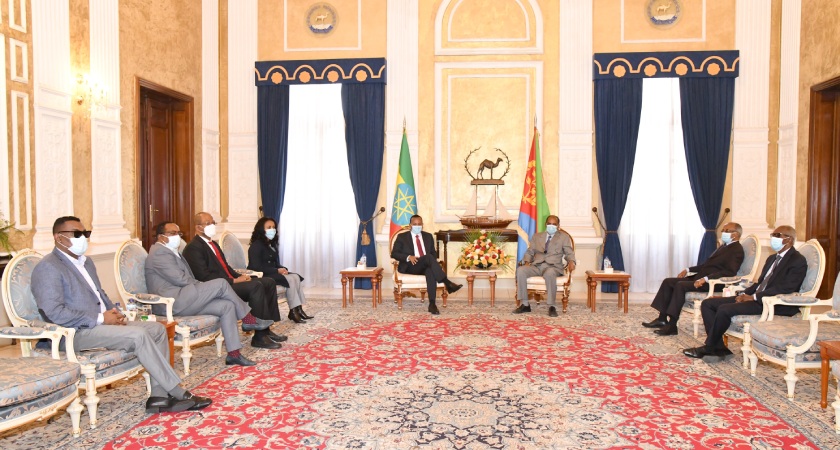 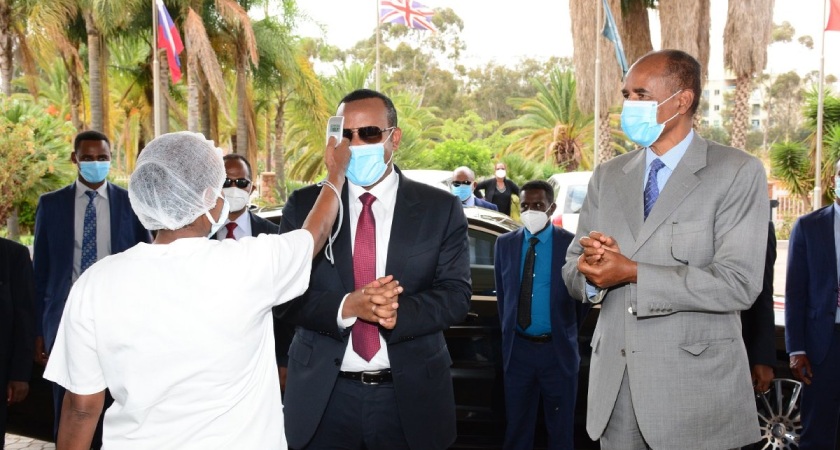 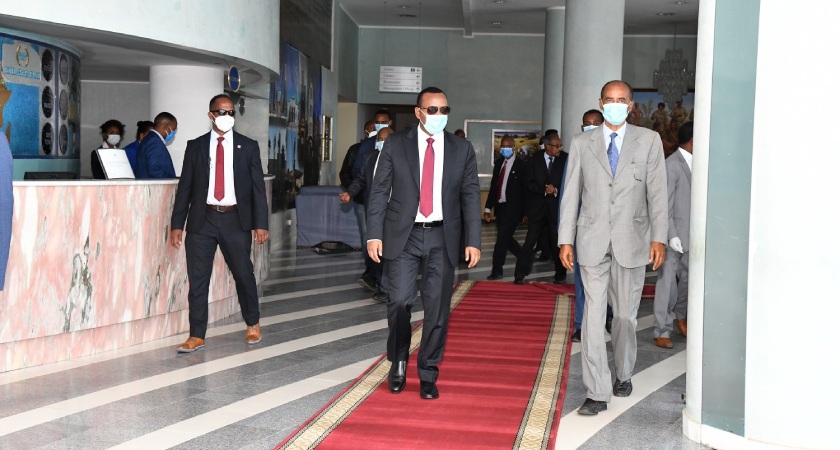 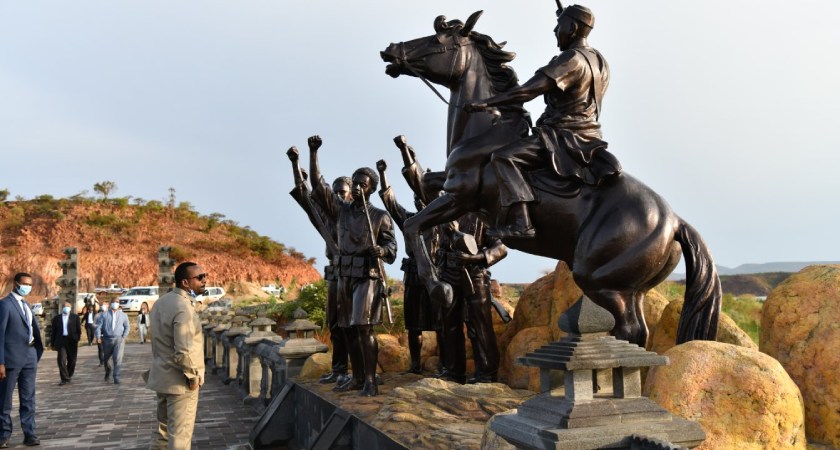 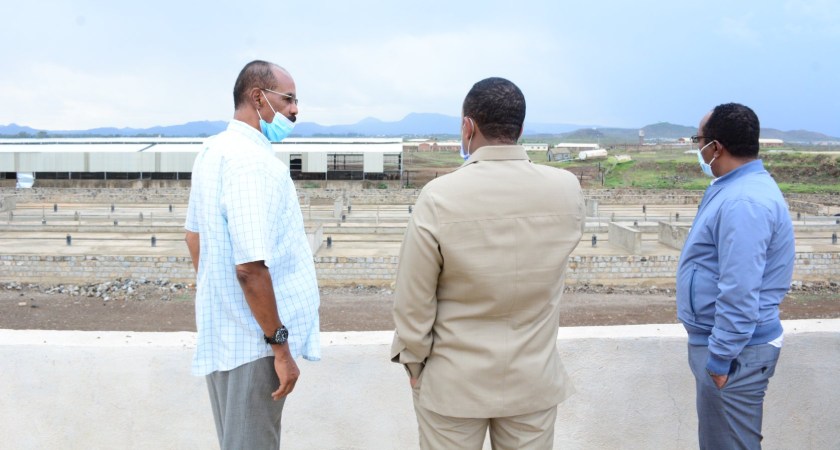 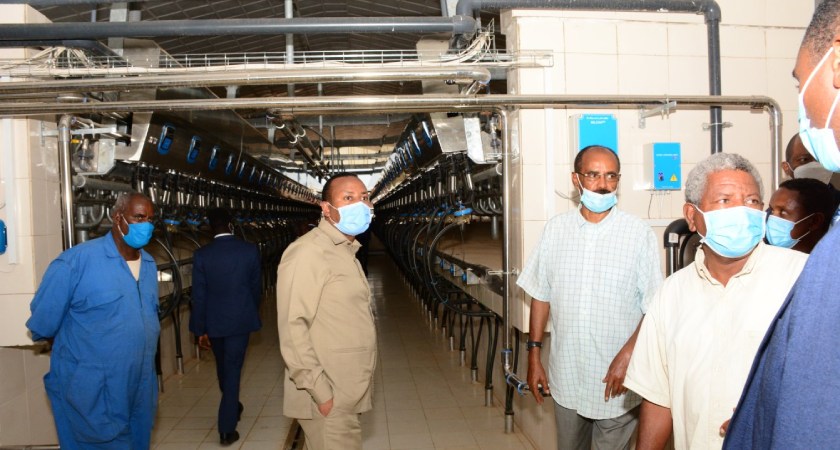 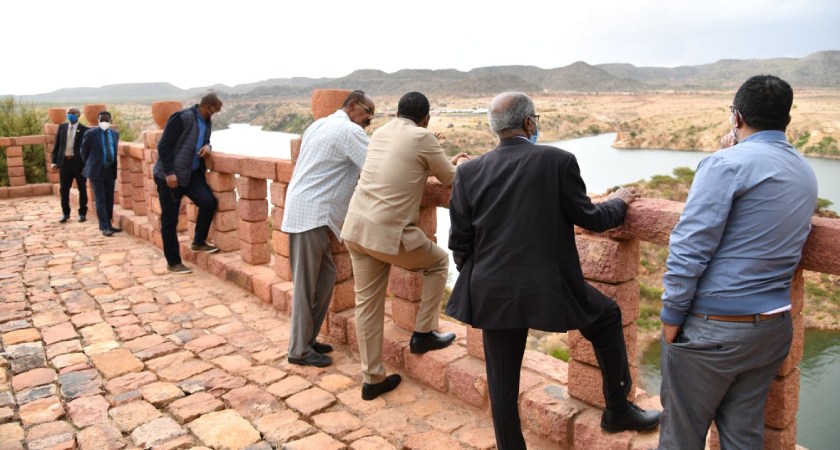 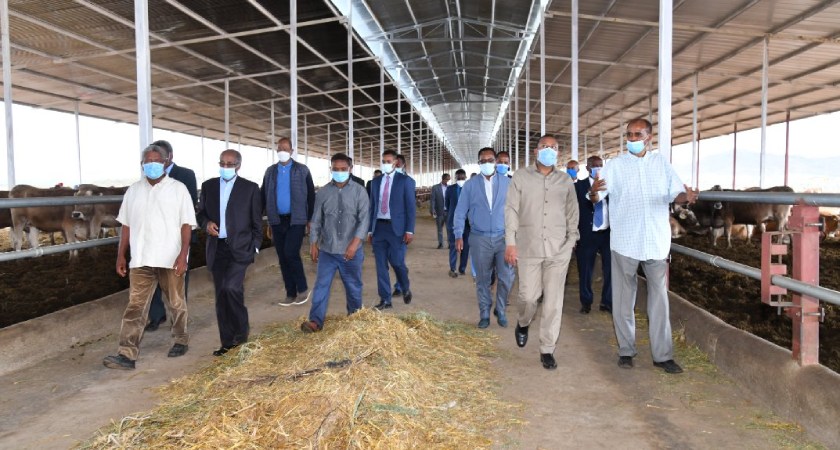 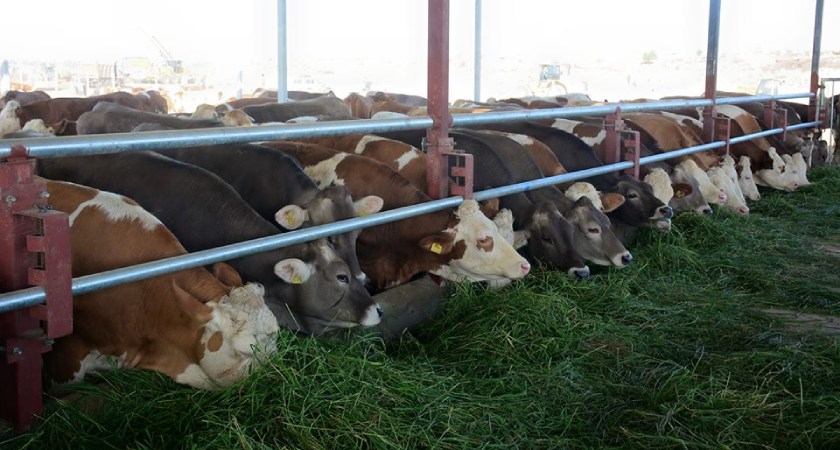 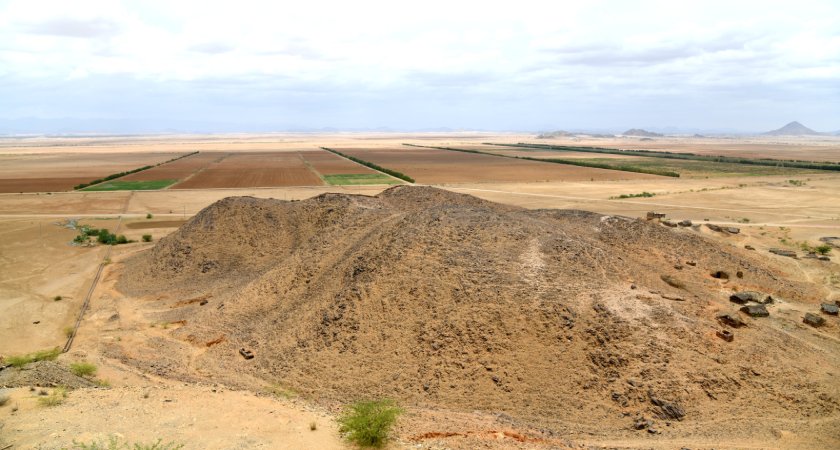 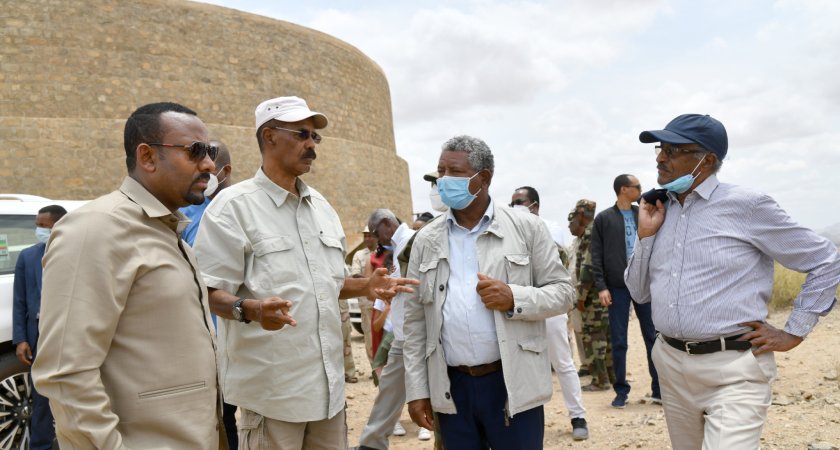 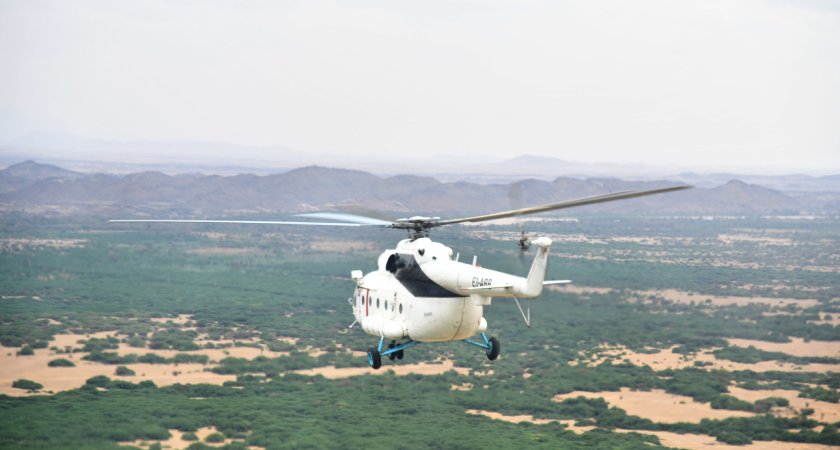 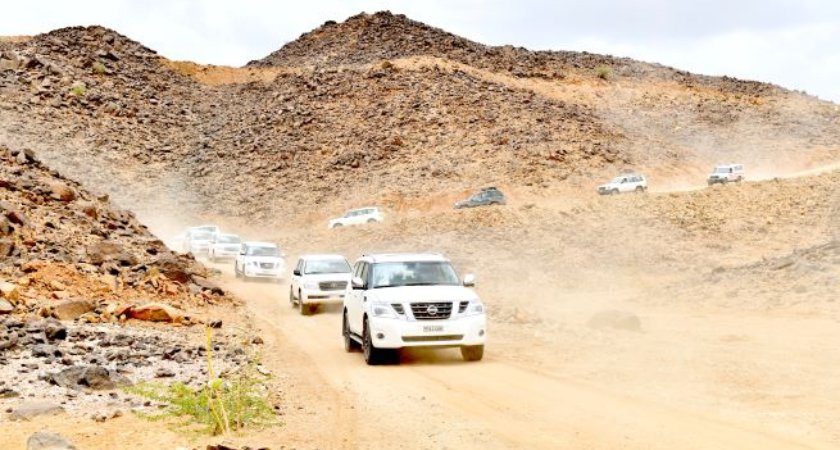 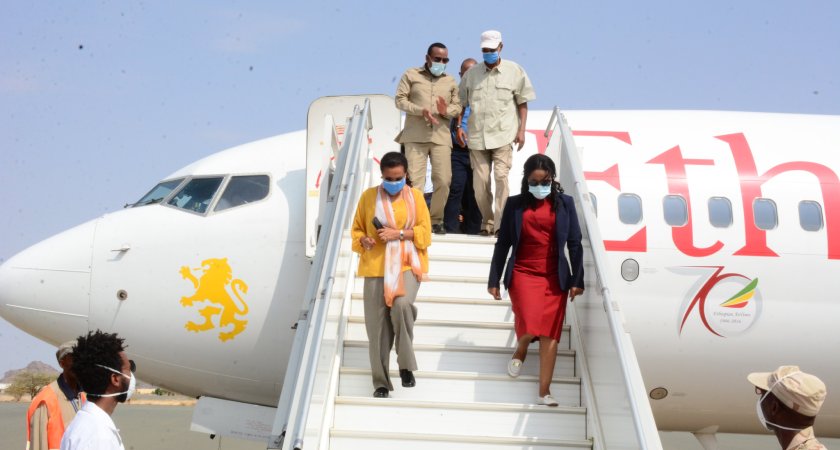 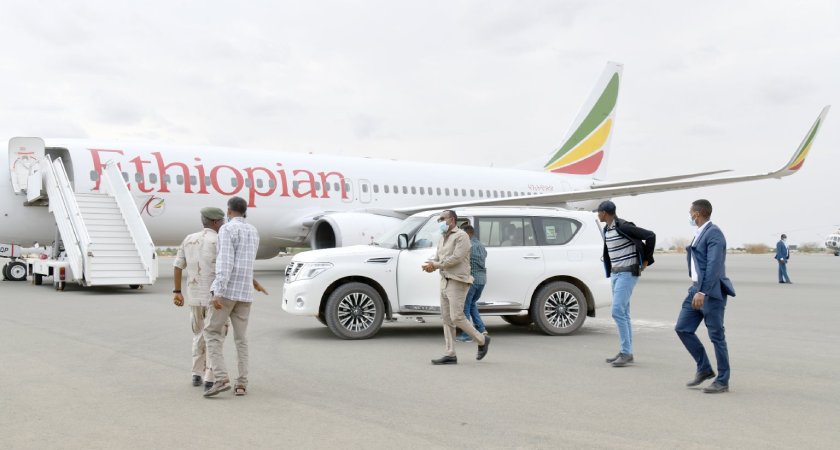 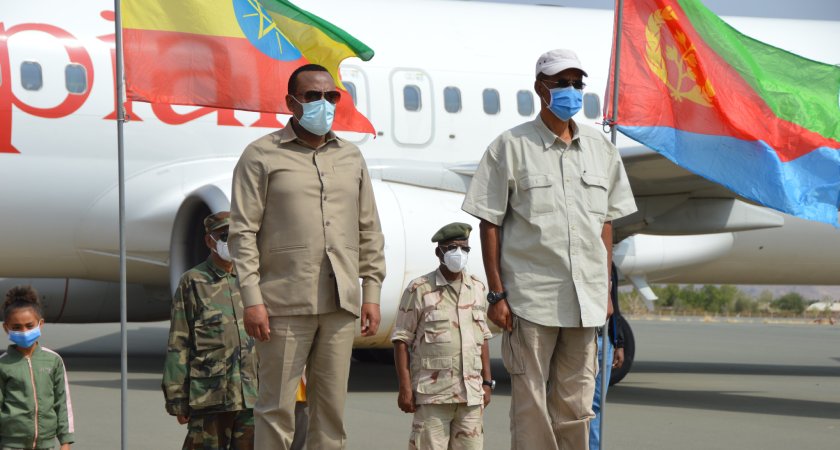 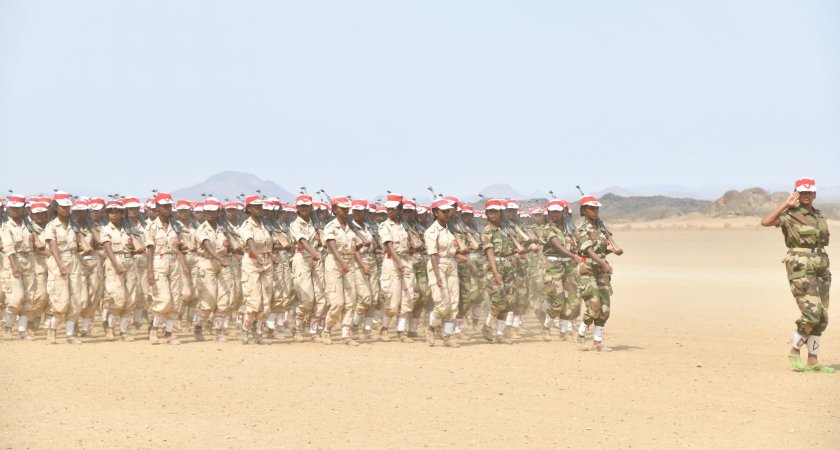 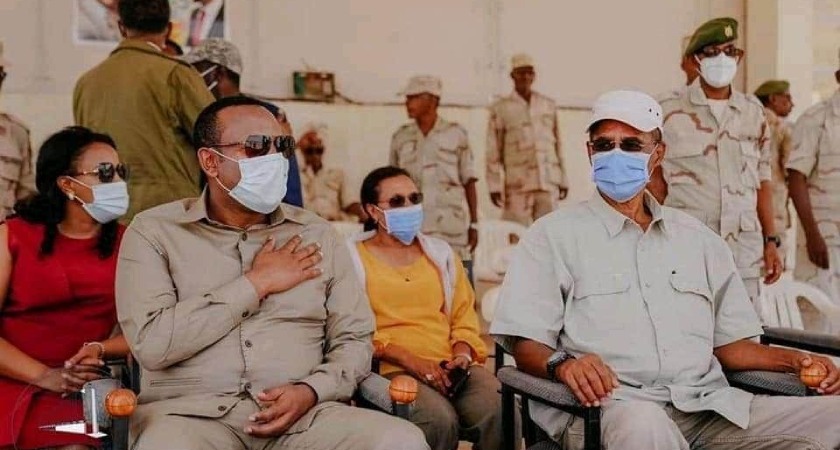 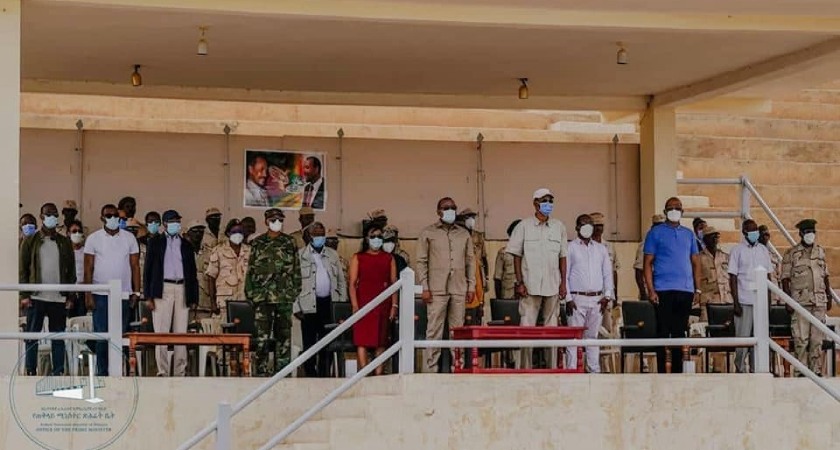 Ethiopia’s Prime Minister, Dr. Abiy Ahmed, arrived in Asmara in mid-morning hours today for a working visit to the country. President Isaias Afwerki accorded a warm welcome to the Prime Minister and his delegation on arrival at Asmara International Airport.

In their discussion, President Isaias Afwerki and Prime Minister Dr. Abiy Ahmed reviewed the progress achieved and obstacles encountered in the past two years in the implementation of the historic Declaration of Peace and Friendship agreement signed between the two countries in July 2018.

The two sides agreed to further bolster the prevailing, all-rounded, cooperation between the two countries. They also agreed to work together to enhance regional cooperation in the Horn of Africa firmly aware that this is pivotal for nurturing robust ties anchored on mutual complementarity.

(* MOI contributed to this story.)