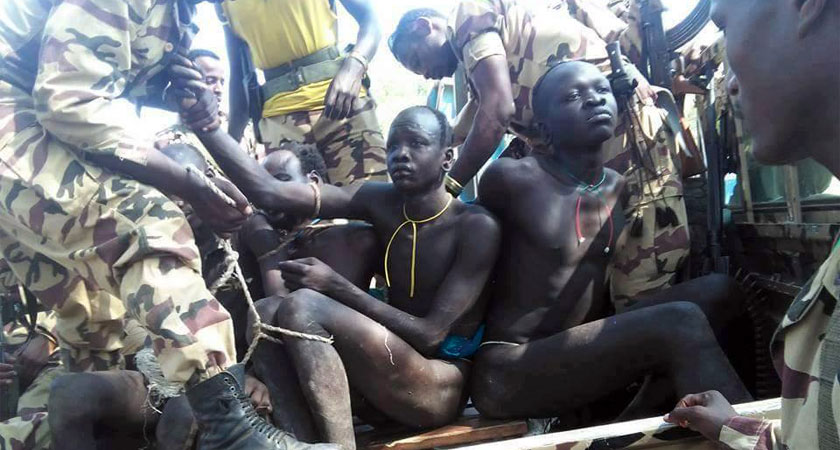 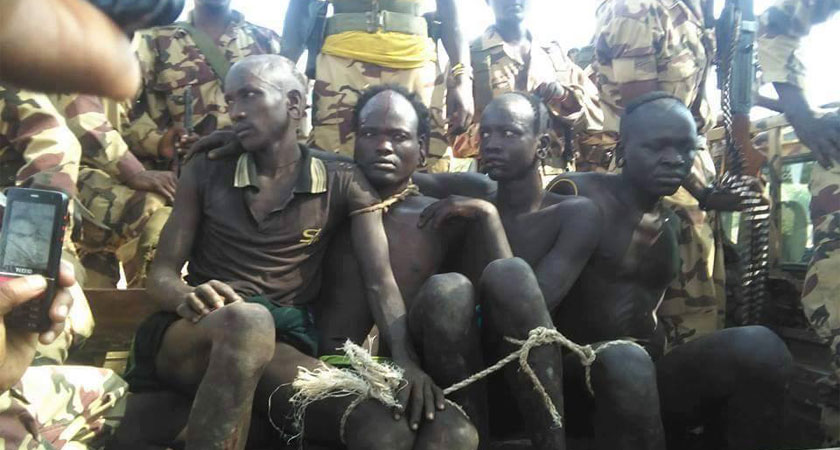 Members of the Surma tribe, one of the most marginalized peoples of Ethiopia tucked in the remote Omo Valley, are subjected to gross human rights violations by government forces after the indigenous people forced evictions from their land.

Pictures reminiscent of the slave trade are appearing on the social media, showing chained Surma men being taken away by Ethiopian government forces. With scant attention on what’s going on in the remotest part of Ethiopia, the tribesmen are being cleared of their ancestral lands for sugar plantations.

Over 7,000 hectares of land of the Surma is being taken over by the government without any compensation for the indigenous Surma, who are being treated as sub-human by the current government.

There was an armed conflict earlier last week between the Surma and government forces, and no known casualties were reported of the Surma, who to this day have been the focus of foreign tourists for their exotic way of life.

Organizations like Survival International have been alerting the international community that so-called ‘development projects’ in the Omo Valley would lead to the demise of the Surma and other indigenous peoples.

Calling for solidarity rallies with the victims, the civic group Solidarity Movement for New Ethiopia (SMNE) said on its Facebook page,

“In all of Ethiopia, the 500,000 people of the Omo Valley may be among the most neglected of Ethiopians by the current TPLF/EPRDF regime. These dark-skinned and marginalized tribes—the Bodi, the Mursi, the Kwego, the Suri, the Hamer, the Karo as well as others—have only been valued in Ethiopia for the tourism business they attracted due to their unique and primitive customs that have remained unchanged for centuries. Now, the TPLF/EPRDF has found a better use for their land and it does not include them.”