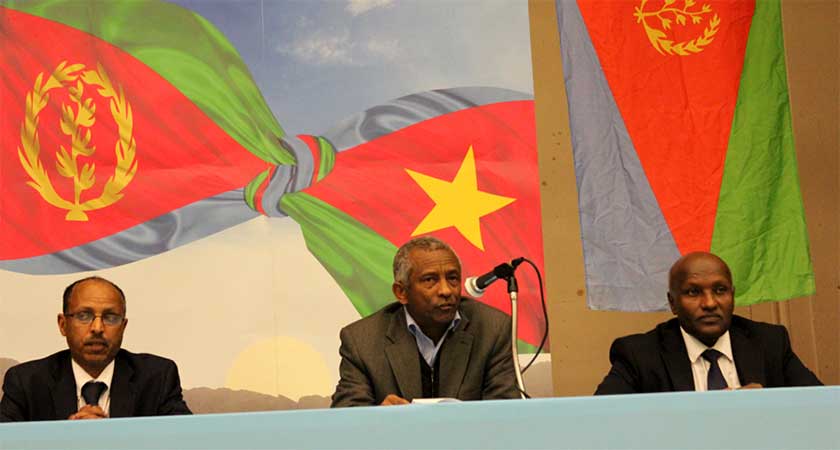 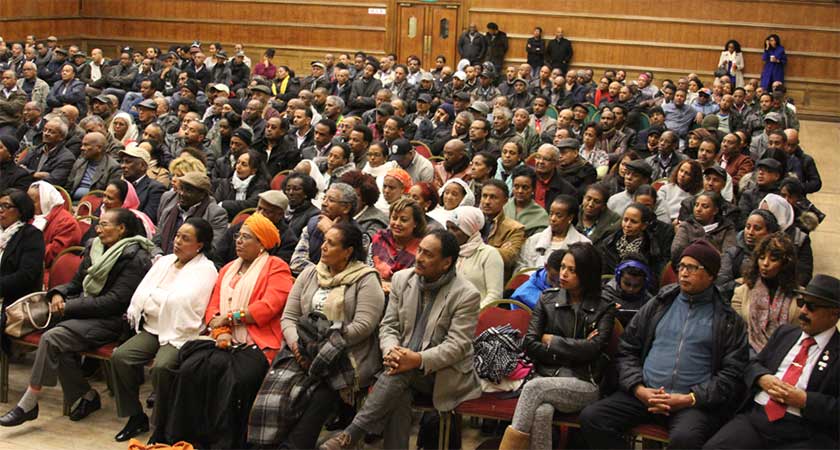 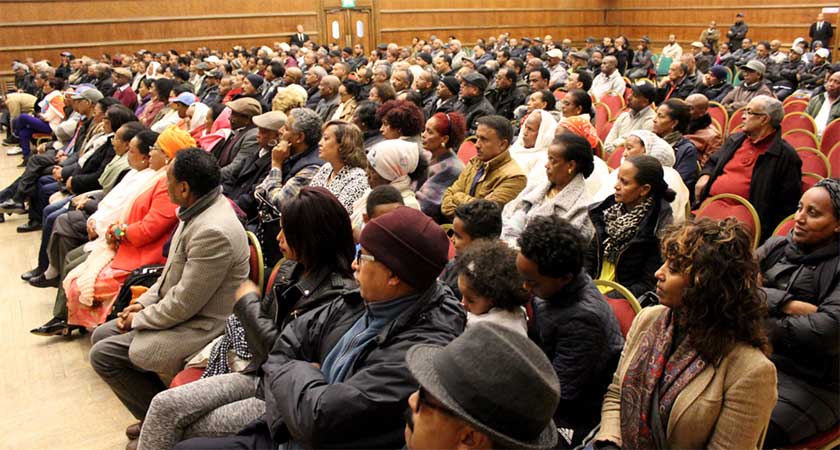 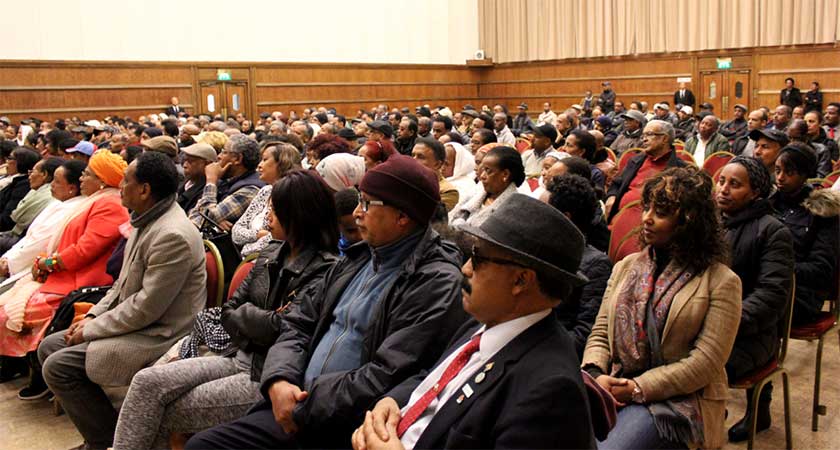 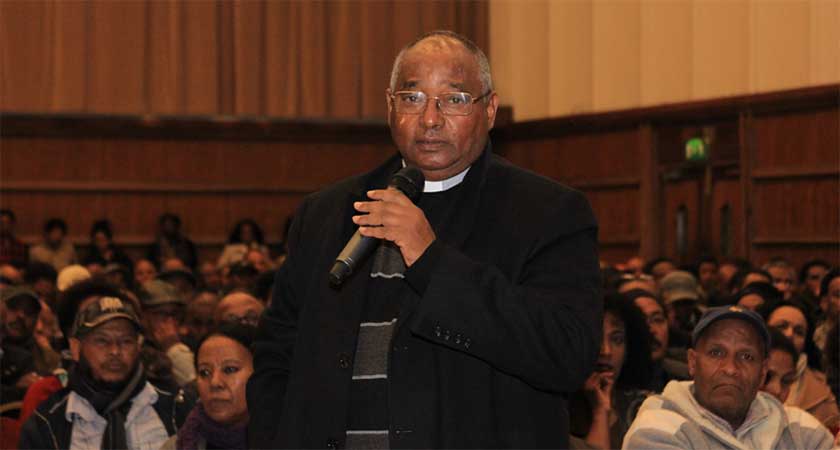 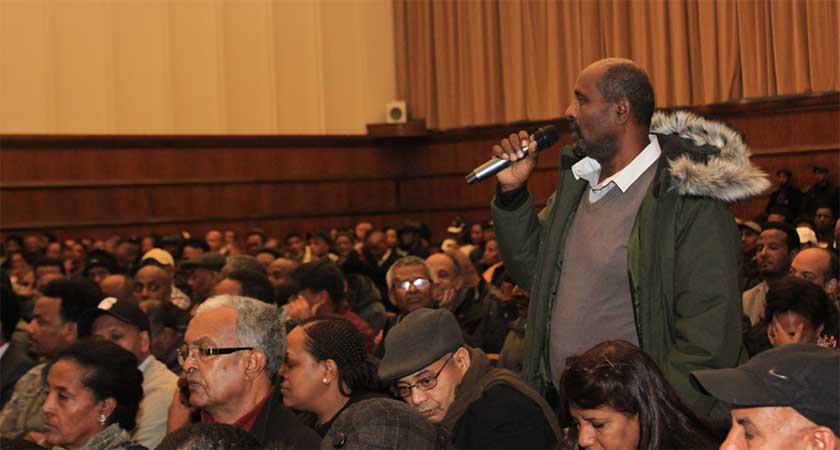 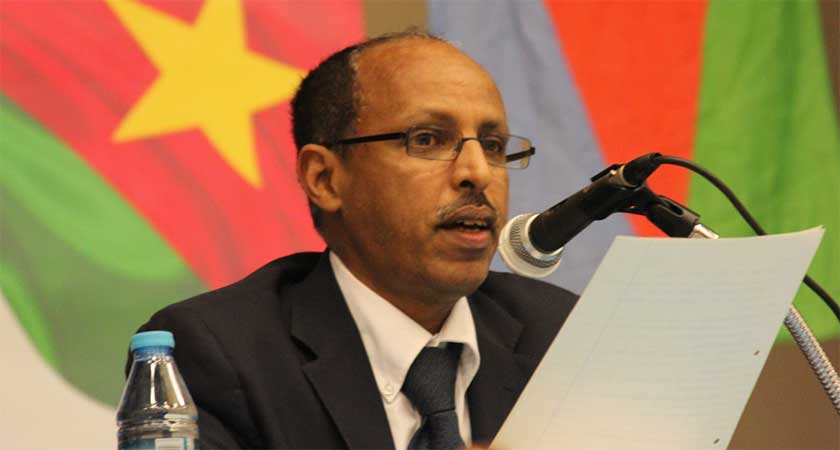 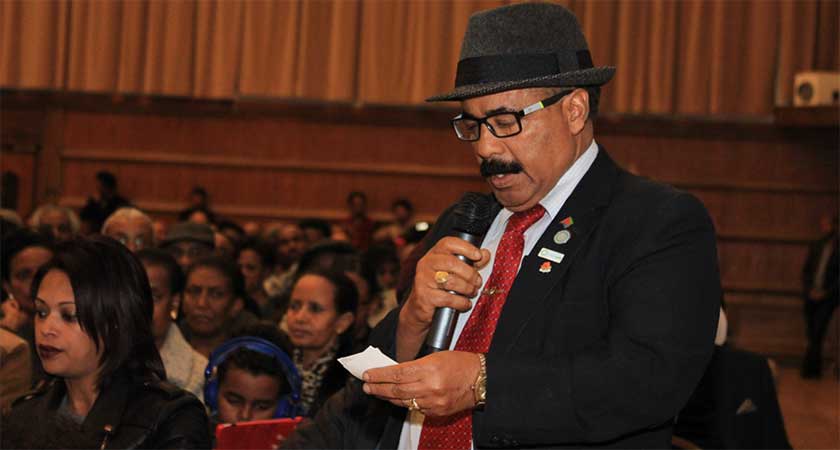 On Sunday 13th November 2016, Eritreans in London UK, held a meeting at Hammersmith Town Hall, as part of the ongoing campaign on the current situation and developments in Eritrea.

The seminar started with a moment of silence to honour the selfless Martyrs who gave us their precious lives for us to live in dignity. Mr Ahmed Mohammed Mahmoud, Chairman of British Eritrean Community Organisation and Network, who made an introductory statement and gave an insight into the program, outlined the purpose of the seminar.

Following this the long awaited seminar under the theme of “Quarter of Century of Resilience and Development” was presented by Eritrean Ambassador to United Kingdom & Ireland H.E. Estifanos Habtemariam.

Ambassador Estifanos Habtemariam, updated the participants on the current state of Eritrea, explained in greater detail government plans and achievements in several sectors; especially in agriculture, health, education, physical infrastructure as well as the development of human capital.

With the cultured and rule abiding people and leadership that has progressive and realistic policies, Eritrea has become exemplary that those who have agenda of domination have openly become hostile against the Eritrean people.

He said, Eritrea has come through successive obstacles and animosities in the past years and the disguised hostilities against the Eritrean people. He carried on saying that, history is witness of the Eritrean people’s triumph to the fact that they have always prevailed against all odds.

He expressed conviction to resist, during which the development progress of Eritrea is registering promising results and citizens expressing resolve to invest in their country, thanks to the strong resilience and commitment of the Eritrean people and government. The discussion was very instrumental in raising a call upon all Eritreans in the UK to strengthen the national contract that can effectively enhance the total mobilisation, organisation and creation of an Eritrean national capacity and thus raising the importance of developing modalities and mechanisms to effectively participate in national development through various projects.

At the end, Ambassador outlined Eritrea’s future is guaranteed because of the internal strengths that has been created together with strong organisations and all of the policies of the Government of Eritrea come to the basics and embeds strong organisation.

To this regard, the concept of development has to be always linked to meaningful organisation. National unity through organisation for Eritrean interest!

Ambassador also reminded the participants that, our biggest responsibility to the Eritrean martyrs is to never compromise Eritrea’s national security, and provided an in depth reports and update on the latest Horn of Africa development.

Mr. Suleman Hassen, Head of the Consular Affairs of the Embassy of Eritrea, provided reports and update on the latest Embassy Consular services.

Finally the participants like always put forward their views and support as well as questions that were addressed accordingly. The general atmosphere of the seminar can be described as one that demonstrated true patriotism of Eritreans in the UK.