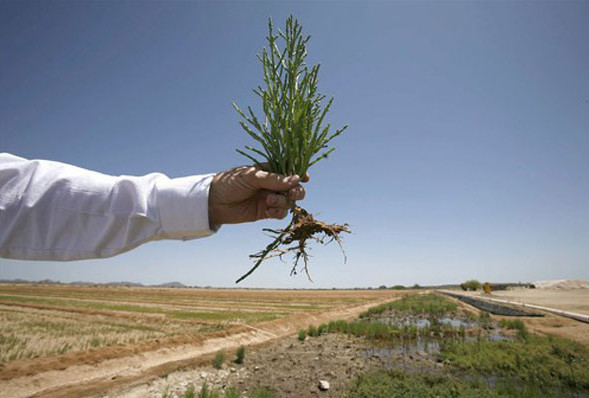 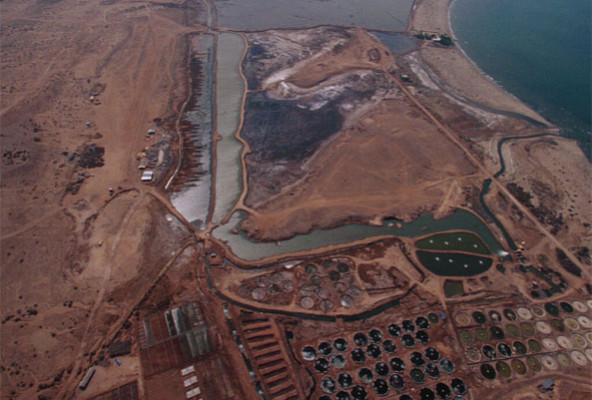 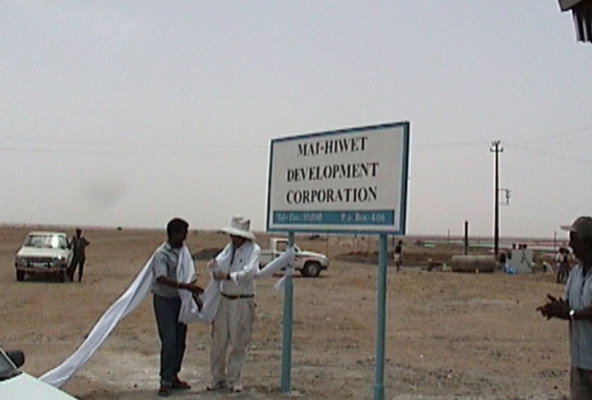 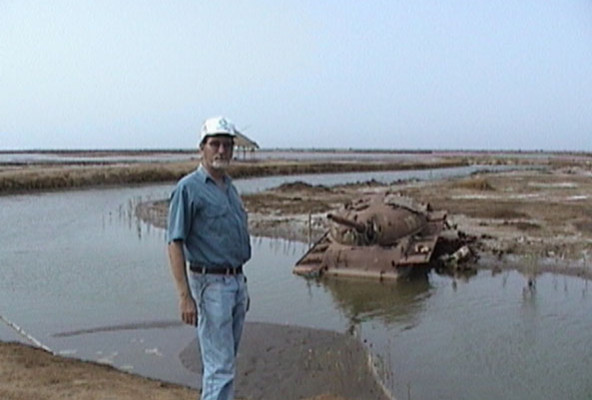 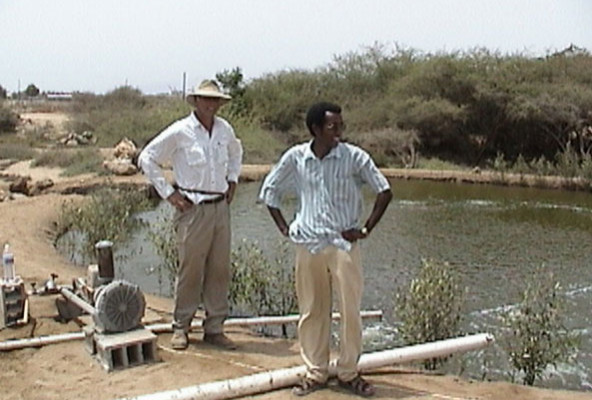 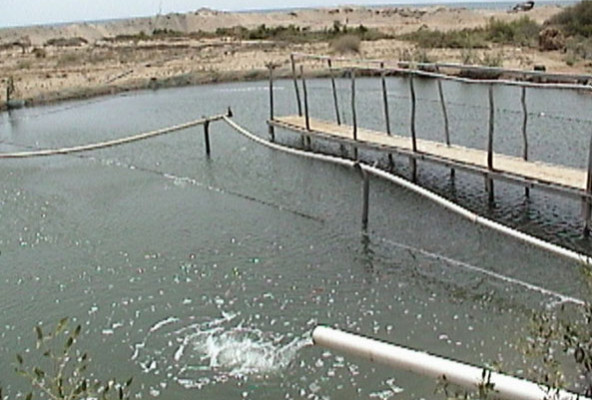 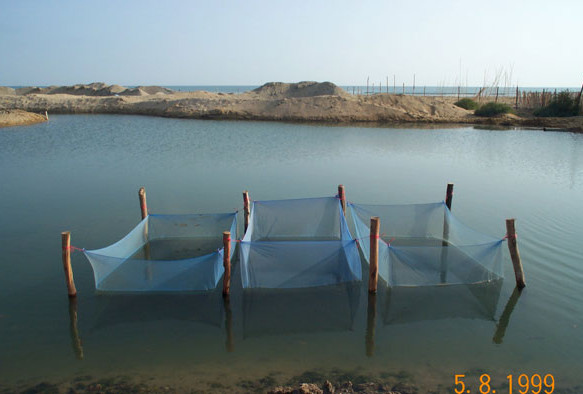 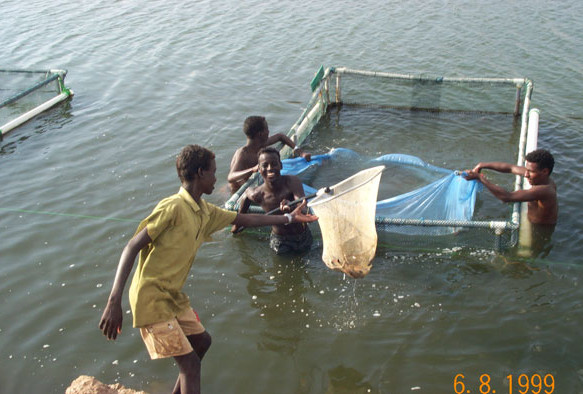 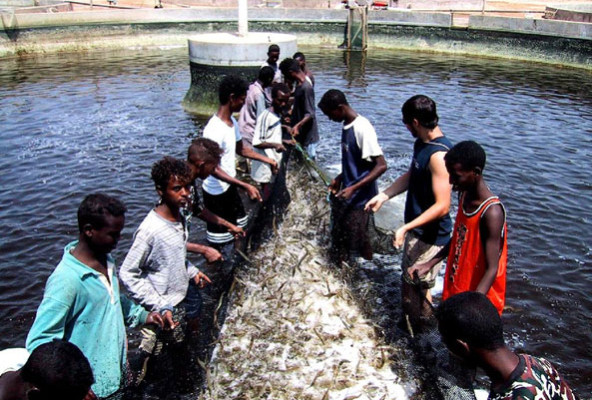 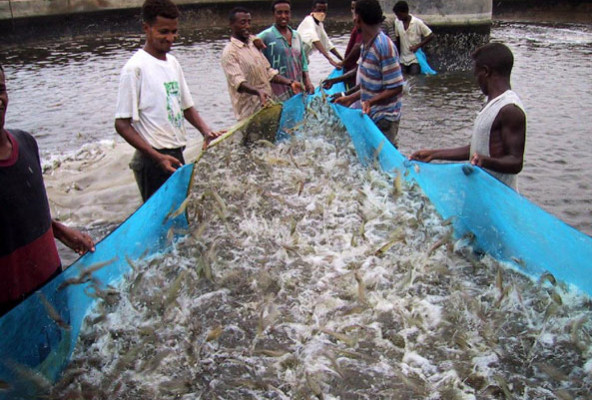 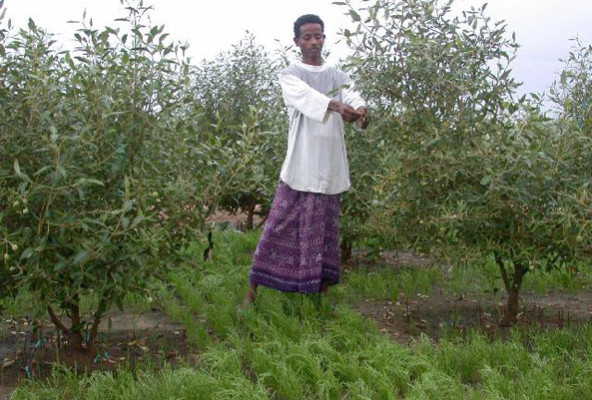 HABTEMICHAEL Habtezion, an Eritrean scientist completing his Ph.D. in Fish Nutrition at one of China’s preeminent aquaculture universities has been named as one of China’s Outstanding International Students.

This award is given to only a handful of the many thousands of foreign students studying in China and “Habtet” is the first Eritrean student to be awarded such.

Towards this end he hopes to help start an Eritrean government Aquaculture Corporation and begin to develop the tremendous potential the Eritrean near shore coastal waters hold for this industry.

Eritrea has some of the best conditions in the world for aquaculture with some of the worlds highest marine metabolism rates due to the high water temperatures and salinity levels. The near shore coastal waters from Massawa to Tio are fed by 5 highland origin rivers that during the rainy season pump hundreds of thousands of tons of silt into the Red Sea, silt that is food for algae and phytoplankton, making the near shore coastal waters rich in food for marine life. On top of this the Red Sea lacks major storms such as hurricanes or typhoons which can wipe out aquaculture infrastructure.

Eritrea’s near shore coastal waters include as much as 4,000 square kilometers of potential aquaculture sites and in the future could well become one of if not the biggest contributor to Eritrea’s economy.

To give you an example, a one hectare square fish “cage” extending 10 meters deep can produce up to 300 tons of fish in one year. 1,000 one hectare fish cages could produce as much as 300,000 tons of fish a year, and Eritrea has 4,000 hectares of near shore coastal waters ideally suited for such use.

Hopefully our leaders here in Eritrea will recognize and support young Eritrean scientists like Habtet who can begin to help transform our country into one of the worlds leading aquaculture centers and, as our Presidents says, “build a rich Eritrea without rich Eritreans”.

– – – – – –
Thomas C. Mountain is an independent reporter living and reporting from Eritrea. He can be reached via email at thomascmountain at gmail dot com.