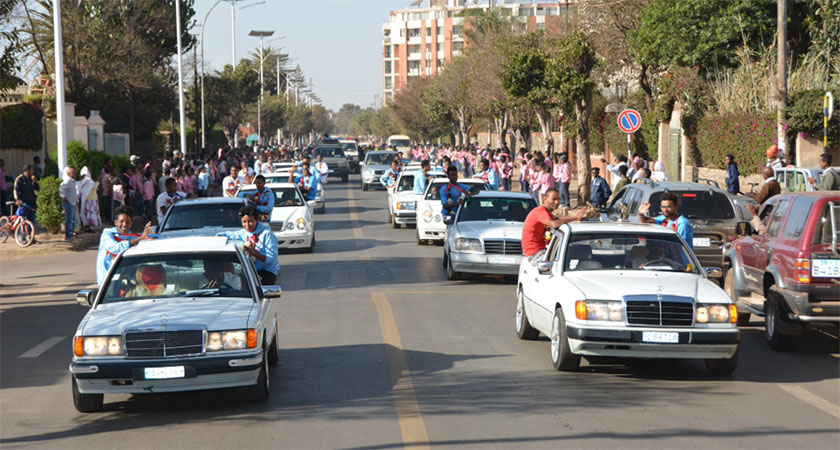 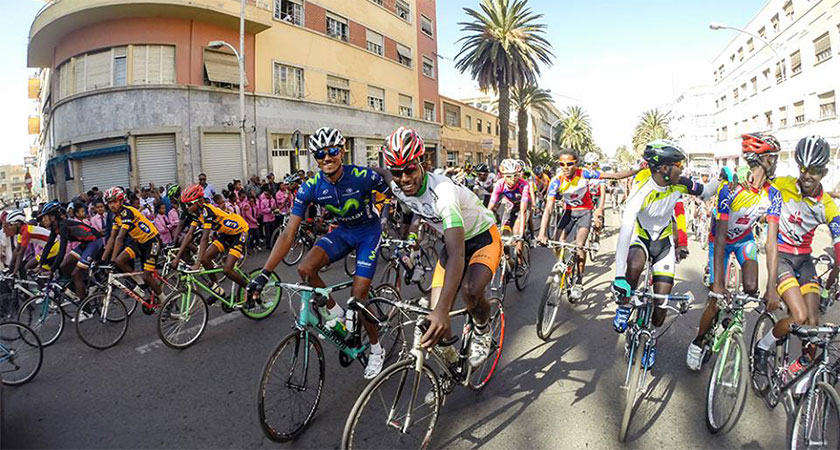 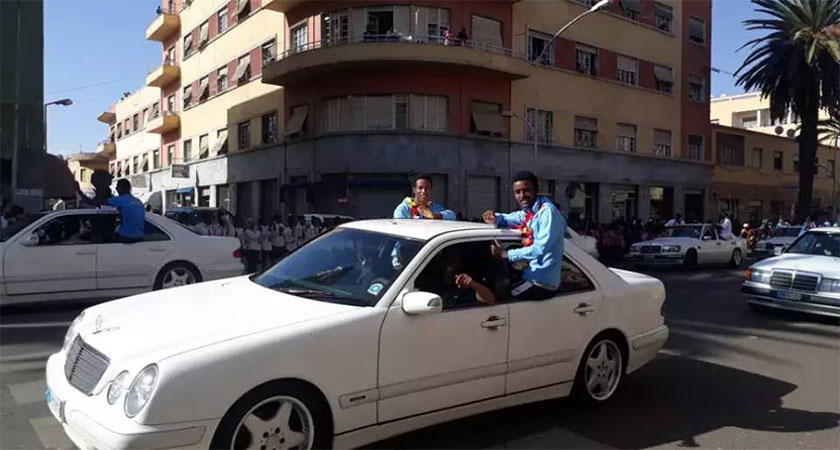 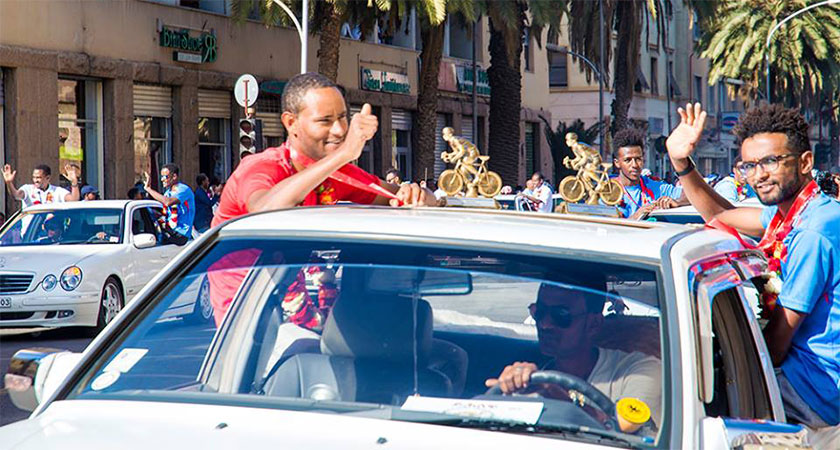 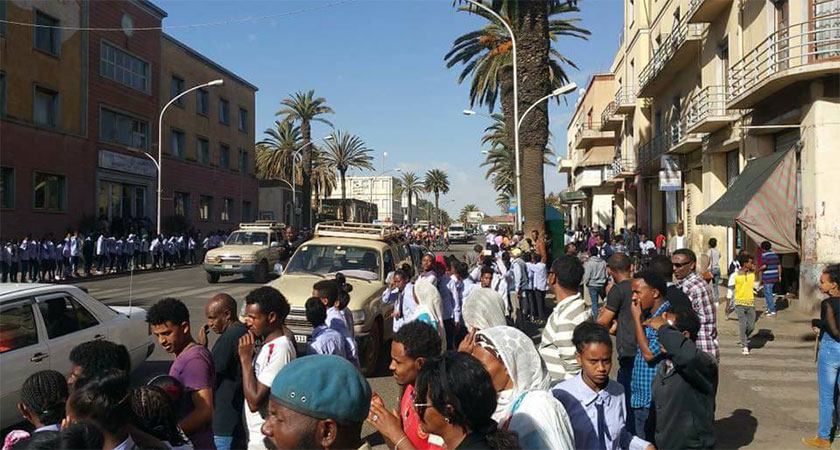 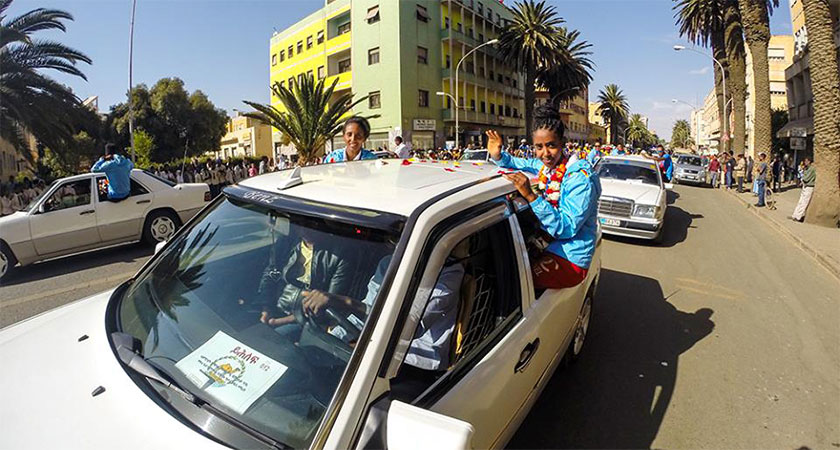 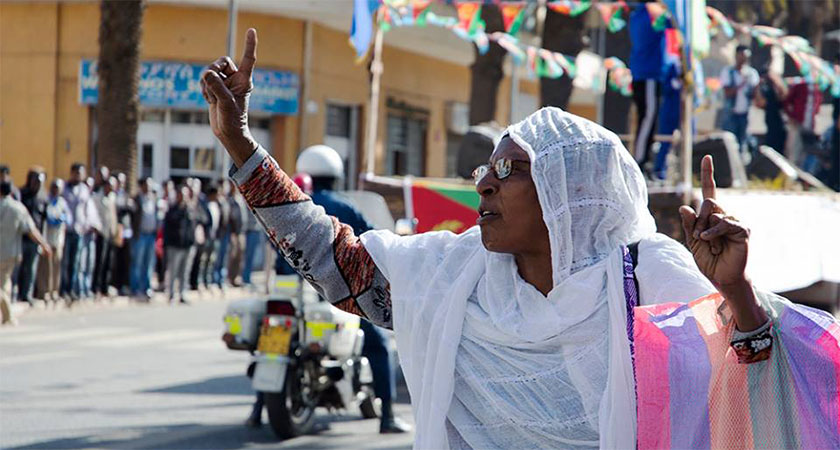 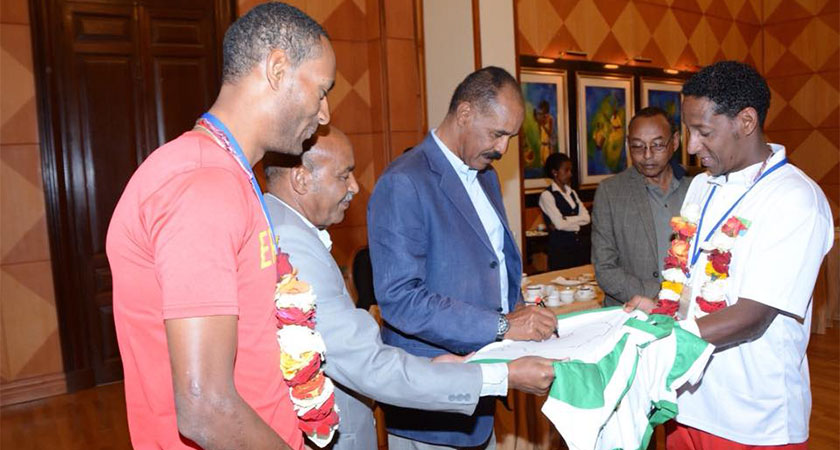 President Isaias Afwerki received and encouraged the Eritrean National Cycling team that won the 2018 African Cycling Championship both in the men and women’s category.

At the official reception ceremony conducted at the State House, President Isaias congratulated the cyclists and their coaches and underscored that there is huge potential for sports in Eritrea and if properly nurtured greater achievements can be registered even on the world championships.

Commissioner of Culture and Sports Ambassador Zemede Tekle on his part pointed out that in this year’s African Cycling Championship Eritrea was represented by young and new cyclists and the victory that was claimed this year attests to the bright future of cycling sport in the country.

Thousands of Asmara residents turned out to the streets of Asmara to accord a warm welcome for the victorious national team.

At the 2018 African Cycling Championship that was conducted from 14 to 18 February in Kigali, Rwanda, the Eritrean national cycling team collected 20 medals including 10 Gold, 5 Silver and 5 Bronze.