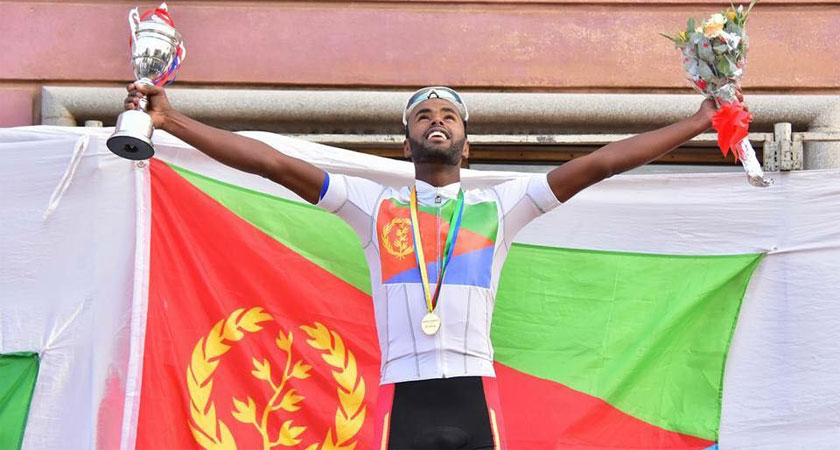 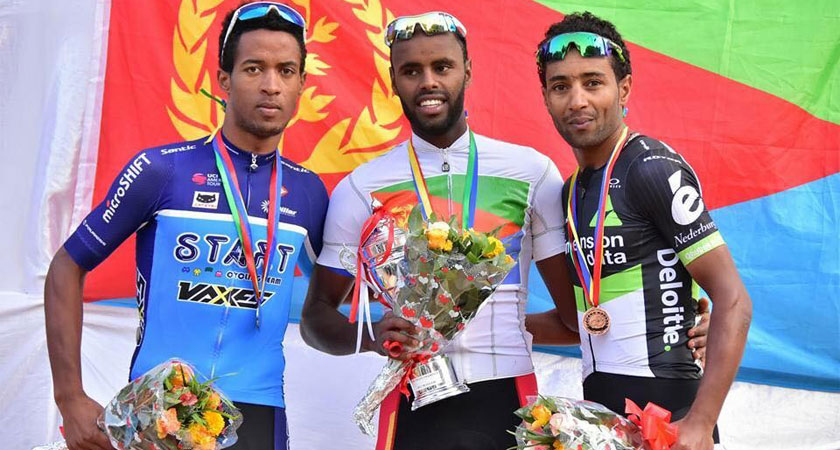 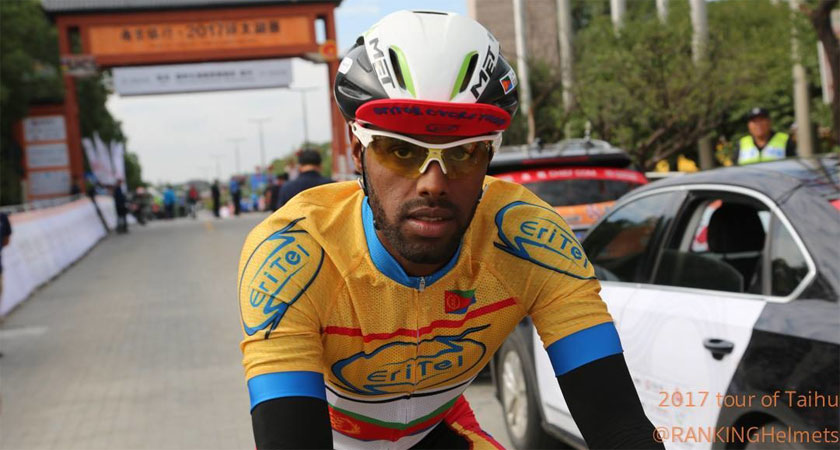 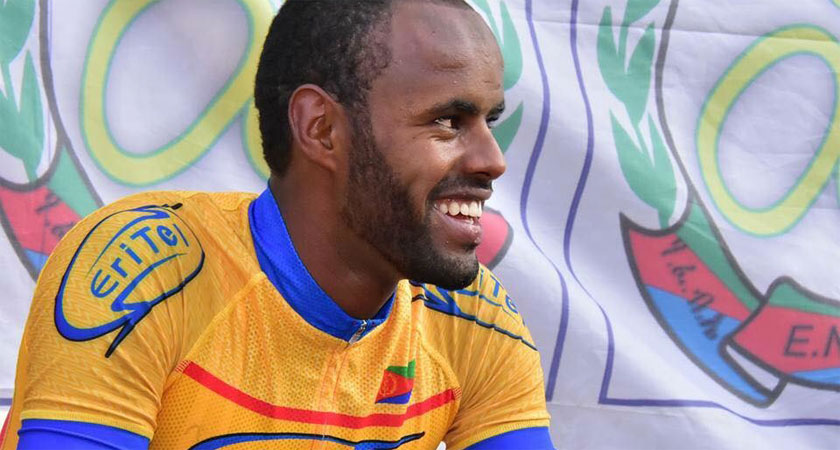 The 22-year-old Eritrean Meron Abraham will join the German team from 2018 season as a promising, perspective sprint talent. Abraham is current national champion of his country Eritrea.

He surprised many people during the summer when he was beating the “World Tour” guys of Dimension Data with Merhawi Kudus, Mekseb Debesay or Natnael Berhane and won the national champion jersey at the end of the day with his victory at the Eritrean national championships.

But already at the beginning of the year, the only 22-year-old Meron Abraham convinced with a strong 2nd place at the African Championships and the victory on the last stage of the La Tropicale Amissa Bongo (UCI 2.1).

“Meron is a very sprint strong all rounder who is always good for break-aways” said Timo Schäfer (team coordinator).

“We watched him and his development throughout the year, and Meron was one of the candidates who was hugely interesting to us. We hope to be able to develop especially his tactical and technical skills from 2018, so that he can show is talent and strenght in bigger races”, Schäfer continues.

According to Schäfer, however, criteria such as language were also important in the decision making process:

“We unfortunately had to learn this year that talent alone is not enough. If the riders do not speak a common language with the team, we can not contribute to a further development of the rider. That’s why it is absolutely essential that the riders who come to us are able to communicate and understand at least on an acceptable level, otherwise it makes no sense.”

It is planned that Meron Abraham will debut at Tropicale Amissa Bongo in Gabon (UCI 2.1) mid-January and will do his first race in the BIKE AID jersey there.