A new era of partnership has been forged between Eritrea and the UN with the launch of a new $720m UN Sustainable Development Cooperation Framework for the 2022 – 2026 period. 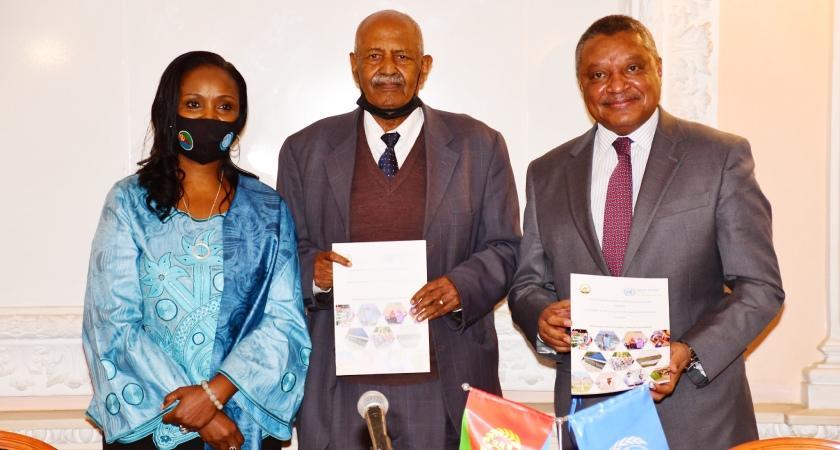 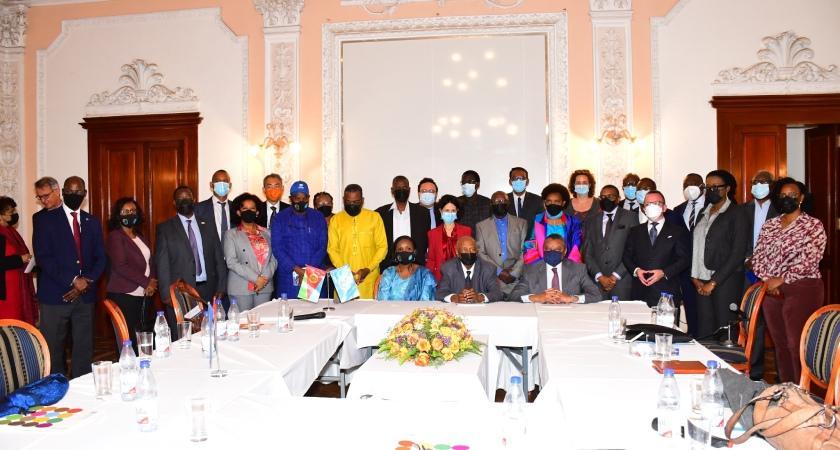 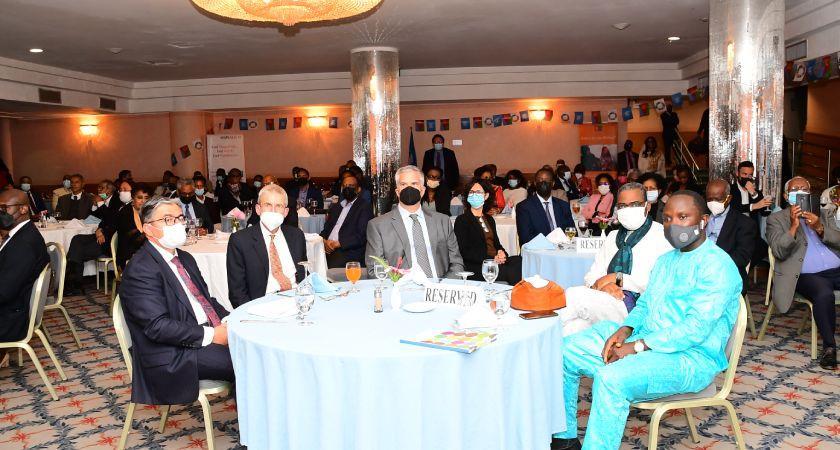 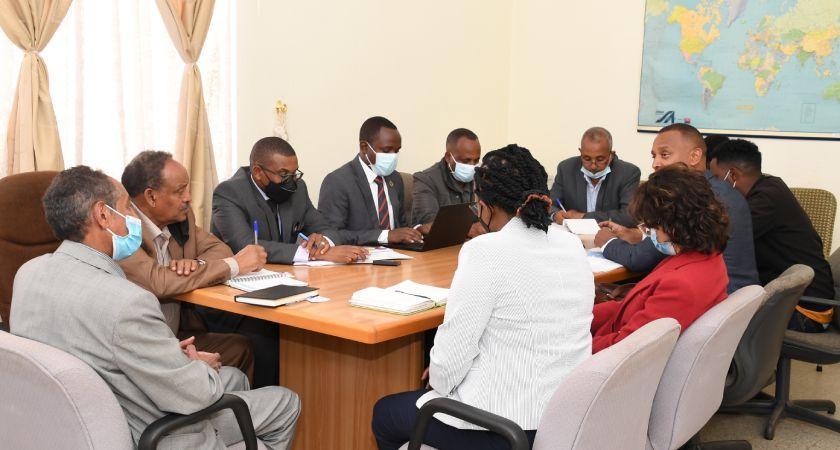 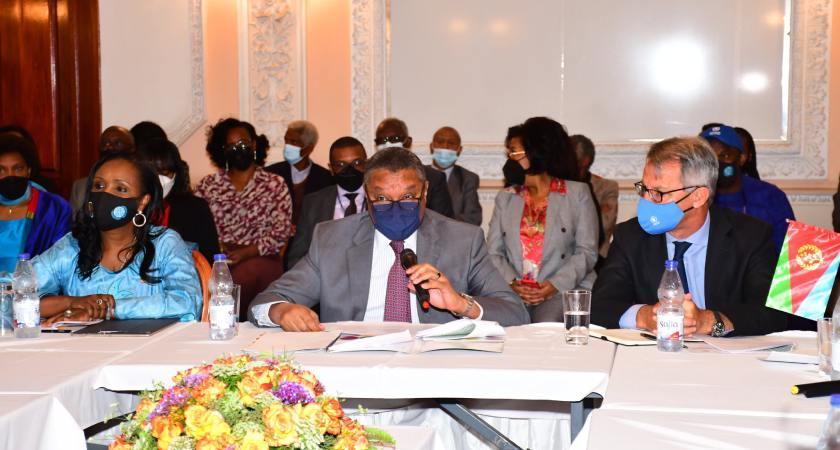 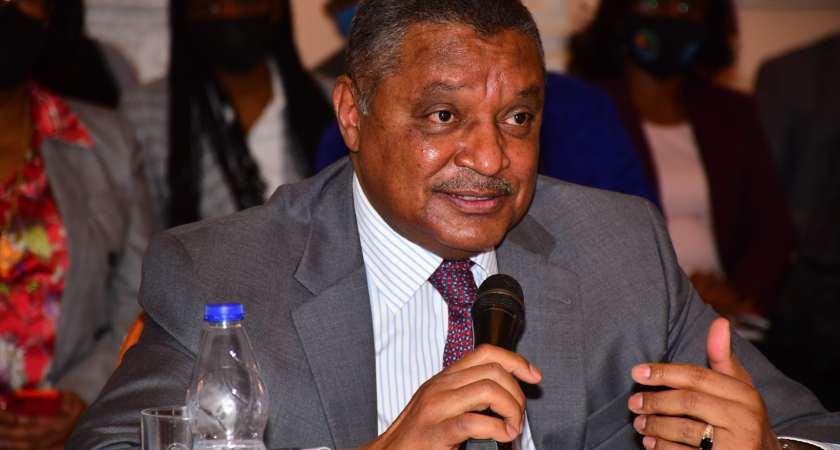 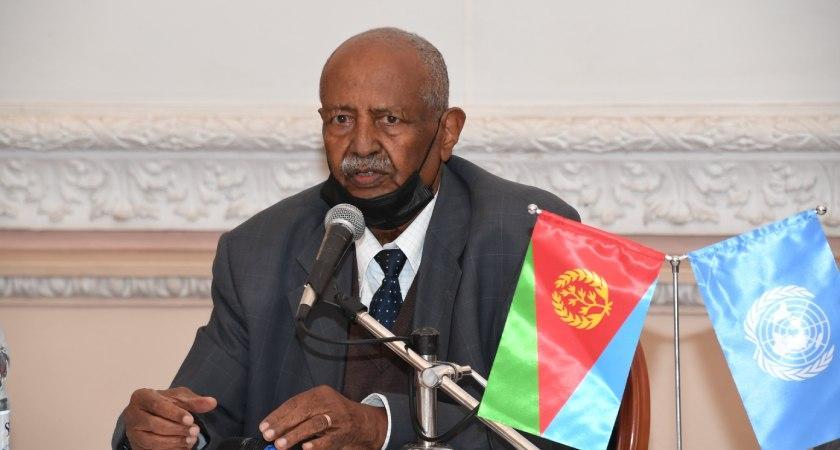 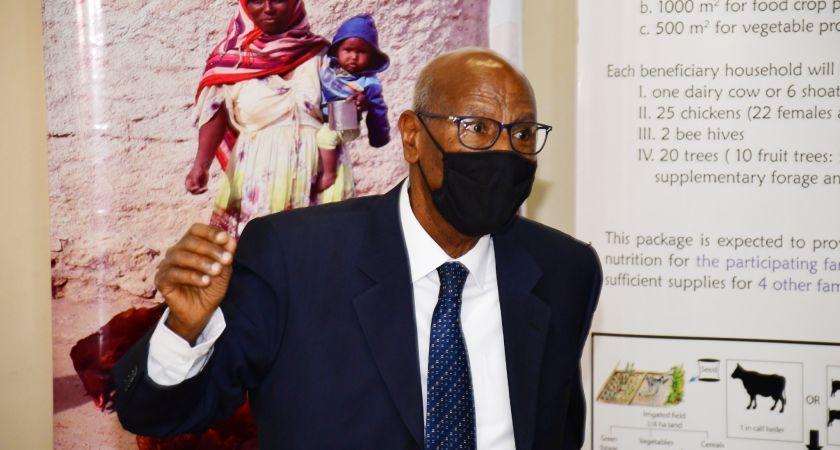 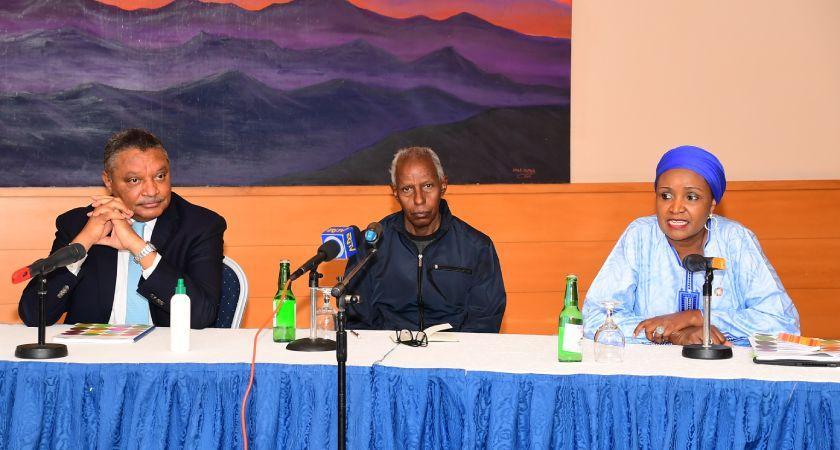 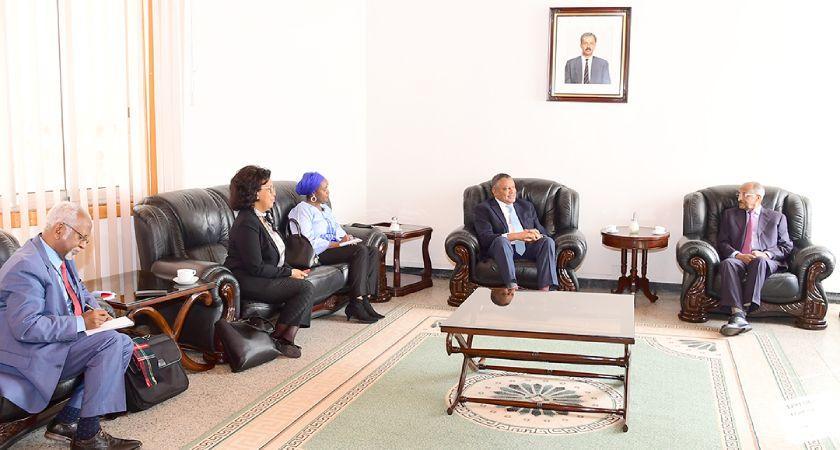 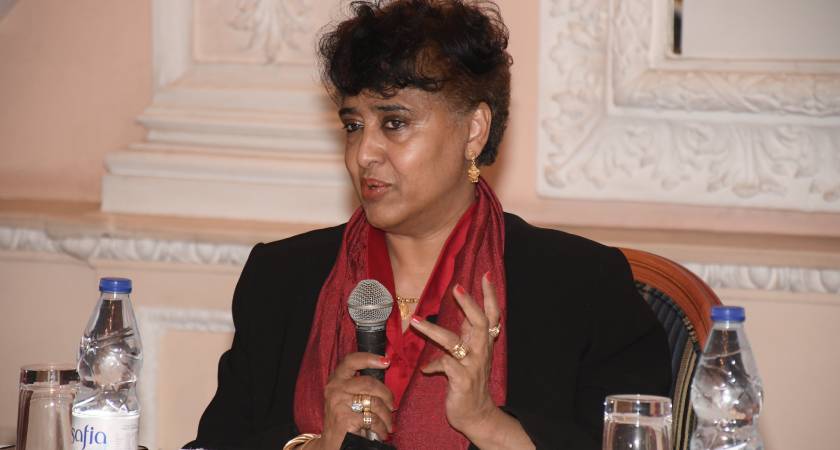 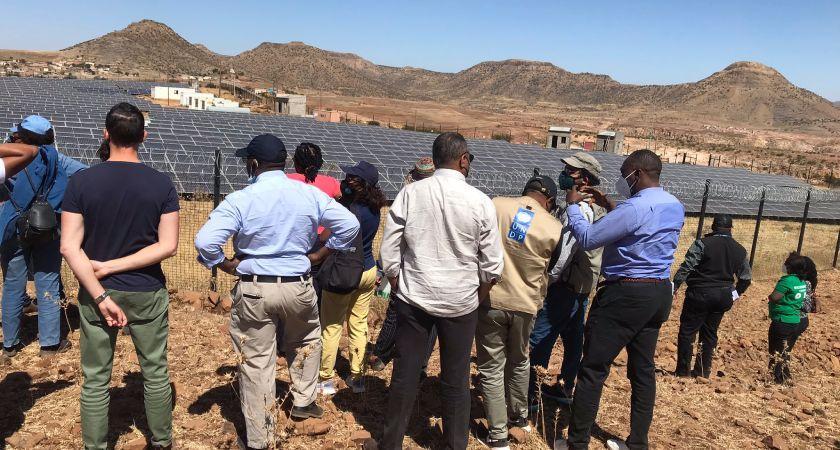 The Government of Eritrea and the United Nations launched a new $720m Sustainable Development Cooperation Framework (SDCF) for the period between 2022 and 2026, on the sectors of infrastructure, agriculture, energy, industry, health education as well as capacity building.

The ceremony was held in the presence of 24 senior officials from UN regional offices across Africa, including six Regional Directors and two Deputy Regional Directors, that conducted a five-day mission to the country.

The delegation was led by Mr. Yacoub El Hillo, Regional Director for Africa of the UN Development Coordination Office.

Speaking at the launch of the SDCF, Mr. El-Hilo extended the UN’s appreciation to the Government of the State of Eritrea for its active leadership throughout the development of the new framework which adopted a whole-of-government approach, leading to a robust document that reflects both Government priorities and the Sustainable Development Goals (SDGs).

“It is our hope that we are ushering in a new era of an effective and efficient strategic partnership between the Government of Eritrea and the UN,” said Mr. El-Hilo.

Dr. Gergis Teklemichael, Minister of Finance and National Development, also shared the historical context of Eritrea’s national development objectives that was in the 1994 National Charter.

Dr. Gergis went on to say that soon after independence the development objective, as well as the strategies, made a good start with GDP growing at a rate of 6-7% before the war unleashed over Eritrea from 1998 to 2000, which followed by the so-called no-war-no-peace situation for almost 20 years.

During their stay in Eritrea (24-28 Jan), the delegation held a series of meetings and discussions with Ministers and other senior government officials focusing on mutual cooperation in various sectors.

These included fully utilizing the UN’s resources to ensure optimal delivery in the new cooperation framework’s priority areas; COVID-19 vaccinations; regional dynamics in the Horn of Africa and the role Eritrea could play in fostering peace and security; regional trade integration and Eritrea’s perspectives on the African Continental Free Trade Agreement; human rights issues; climate action; and data for development.

The high-level delegation and the UNCT in Eritrea held talks with the Minister of Agriculture and the Director General for Energy. pic.twitter.com/uvKo16QR5l

On 27 January, the delegation traveled to southern Eritrea, where they met with regional government partners and communities.

The delegation also visited Eritrea's Southern Region to understand firsthand development activities supported by the government, UN Country Team and other partners. The delegation members said they were better placed to be “ambassadors” of Eritrea’s development achievements. pic.twitter.com/rNuS3qQL8g

Members of the visiting UN delegation were unanimous in their view that they had gained a better understanding of Eritrea’s context, its unique development perspectives, and Eritrea’s expectations of a re-invigorated partnership with the UN in this new era of cooperation.

The delegation members said they were better placed to be “ambassadors” of Eritrea’s development achievements.

The UN Sustainable Development Cooperation Framework is a core instrument for providing a coherent, strategic direction for UN development activities by all UN entities at the country level.