Eritrea, the ‘Police State’ Where There are No Cops to be Seen?

Former US president Barrack Obama called it the “North Korea of Africa”. Others portray it as a terrible dictatorship, a police state, and a regional troublemaker. Its reputation has been further sullied by reports about so many of its citizens, young people mostly, fleeing repression at home. That repression, it is said, is the reason Eritrea’s youth are willing to risk life and limb in crossing the Mediterranean in overcrowded boats.

As I write this column, it is four days since I arrived in Asmara, the country’s capital city. This visit of discovery is a culmination of many years of actively wanting to come here and see the place for myself and make my own mind about what Eritrea and Eritreans and their leaders are about.

My desire to visit was sharpened by the many contradictions and accounts by diaspora Eritreans and foreign commentators about life in Eritrea. Commentators tend to dwell on repression and and human rights abuses; the longevity in power of President Isaias Afeworki, who apparently has no intention of stepping down, and the large numbers of refugees taking flight in search of refuge outside the country’s borders.

The feeling I have usually been left with is that Eritrea is a nasty place.

Meanwhile, every time I have chanced upon Eritreans, and I have chanced upon many in different places, I have not been able to resist the temptation to ask about what they think of their country and government. I have often been quick to add: “I hear many bad things about it”.

That I have heard bad things is never news. If anything, their reaction tends to be something like “I know what you have heard”, before they advise me to be careful about what I read or hear, because “it is not always true”.

Upon hearing that, I usually ask them whether they ever revisit the country and if they have been there in recent times. Some say they have been away for a long time. Others visit on a regular basis, returning for holidays and family as well as national events. Currently, there are many diaspora Eritreans, many to attend a popular festival.

Among those that visit regularly, many originally left as refugees fleeing, not from repression, but from the economic hardships imposed on the country by the conflict with Ethiopia, international sanctions, and the way the government has responded to both, which, even officials admit has not made life any easier. 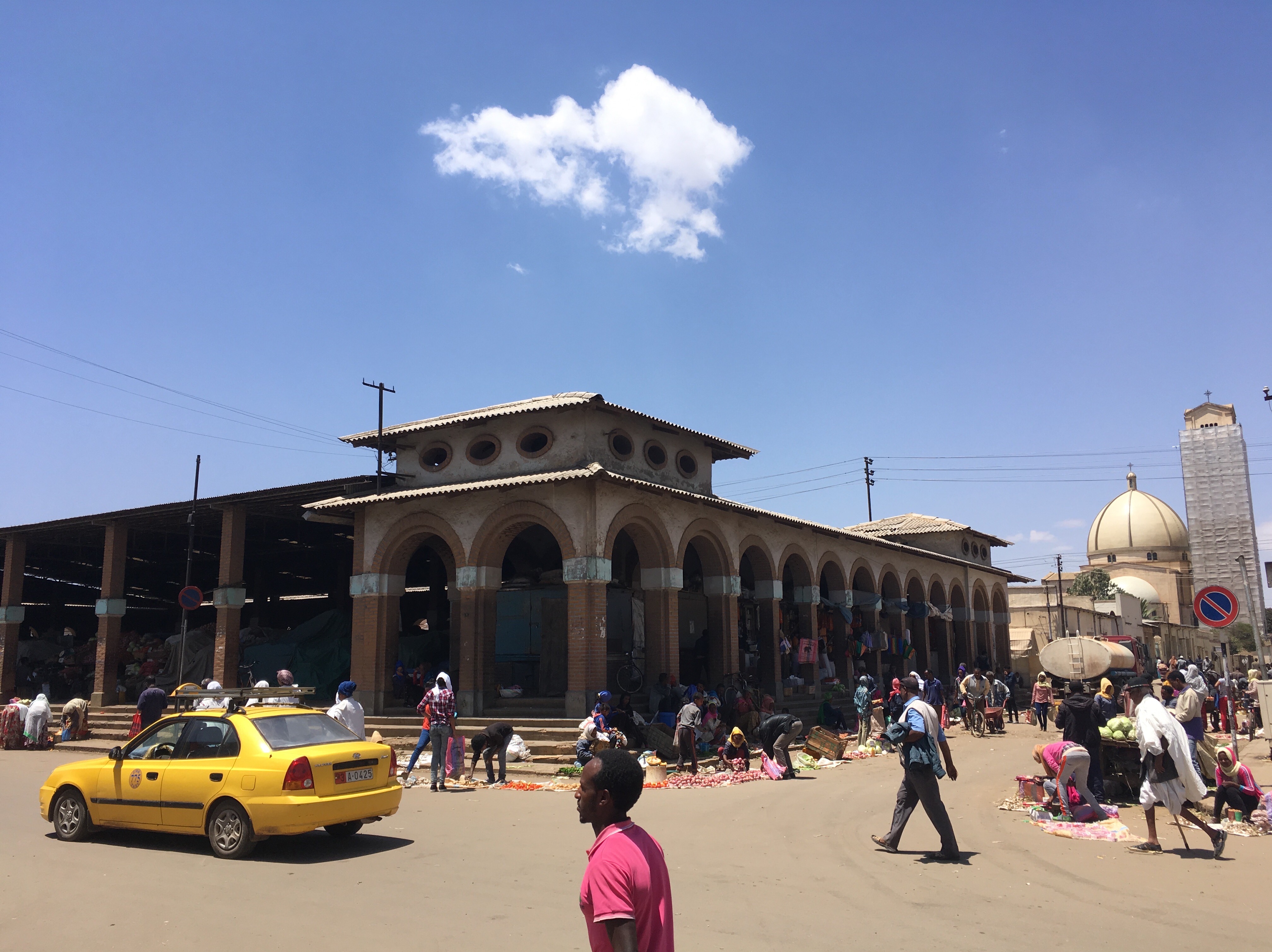 And so last week, I set off to experience Eritrea at first hand. Of course, I have not been here long enough to claim expertise. And I do not expect to be here long enough to form first impressions. Many things have struck me. Easily the most significant is the peace and quiet, the orderliness, and what seems like a uniquely Eritrean approach to security.

After many daytime and nigh-time walks and drives around Asmara, I have seen only two uniformed police officers, each in a different part of the city, both unarmed. Coming from East Africa where the visibility of police officers and their automatic rifles is a major feature of policing, this takes a bit of getting used to. 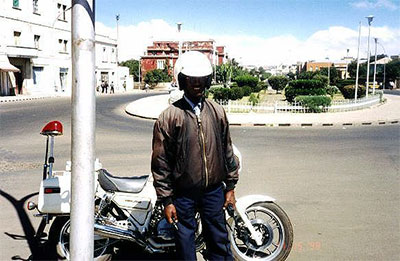 This absence of visible policing, including traffic cops, on the streets of a large city, is hardly my idea of a police state. And nowhere have I seen a uniformed soldier, let alone anyone carrying a firearm. I have gone past or into several buildings’ housings government ministries and foreign missions. I have no signs of guards, armed or not.

Nor have I entered any building and been frisked for weapons or dangerous objects. And in none of the buildings have I encountered metal detectors, which in East Africa are now a common sight, even in places of worship.

Not so long ago, traffic cops were withdrawn from the streets of Uganda’s capital, Kampala, in response to what the police force construed as objectionable remarks by a senior city official.  It threw traffic into utter chaos and almost forced motorists to abandon their cars.

But in Asmara, easily one of Africa’s cleanest cities, without traffic cops and with traffic lights not working, perhaps because of frequent power outages, motorists exhibit the highest level of discipline and civility. That includes bicycle riders and motorcyclists.

Not here the excessive sense of self-importance that compels officials in some East African counties to drive on the wrong side of the road, sirens blaring, forcing other motorists onto pavements while traffic cops stand by and watch as if it did not matter.

I have asked officials and ordinary people about the absence of active policing during the day and night.

Apparently, the police come out only in response to calls for help. Otherwise, in this “police state”, citizens look out for each other as well as looking after the private and public property.