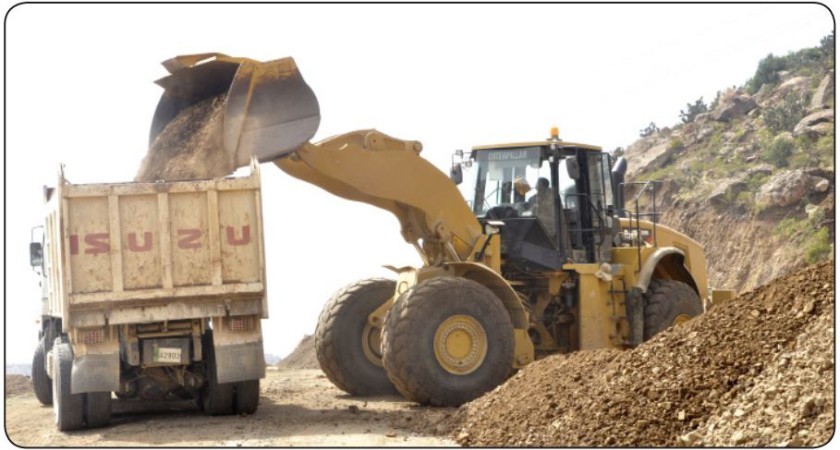 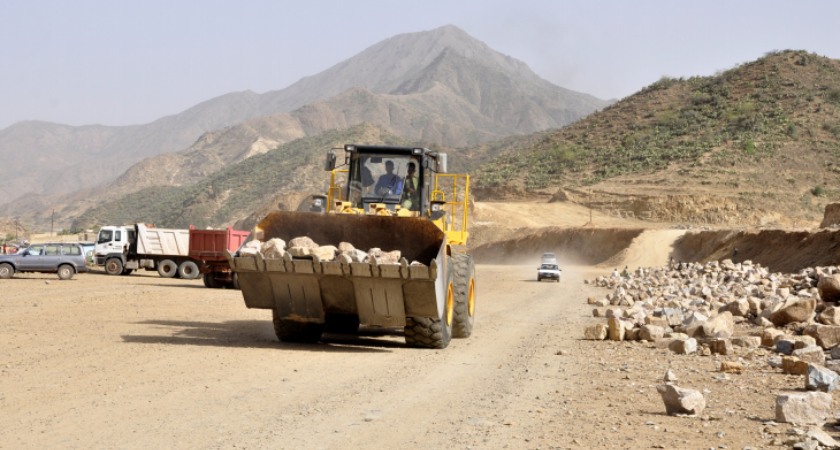 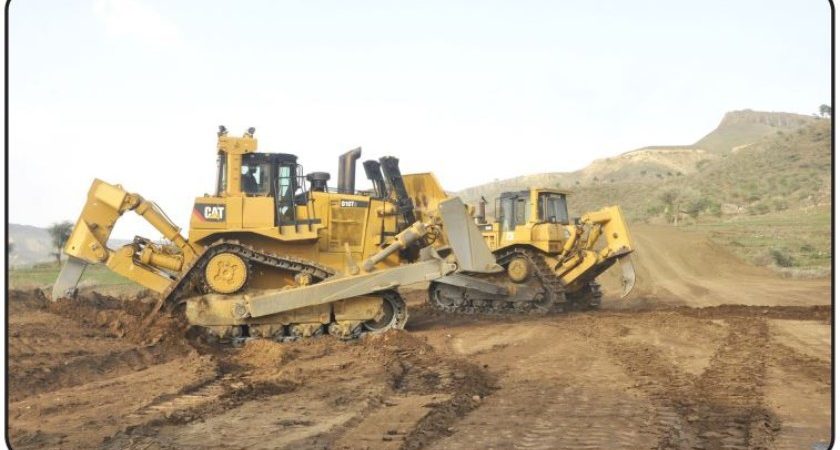 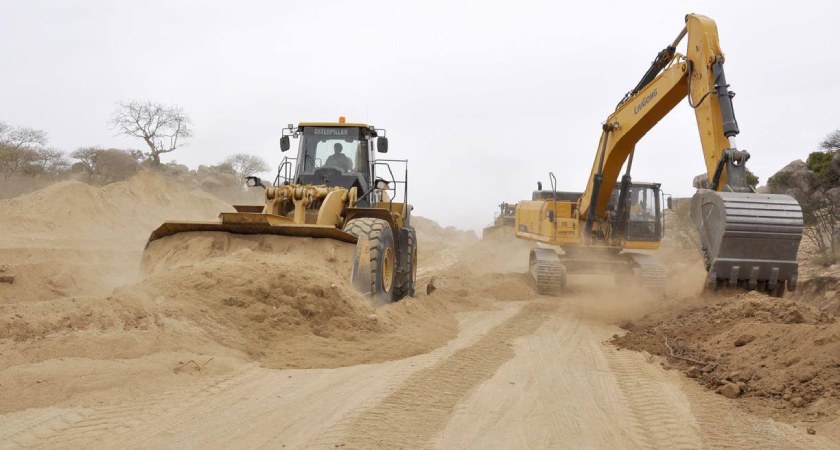 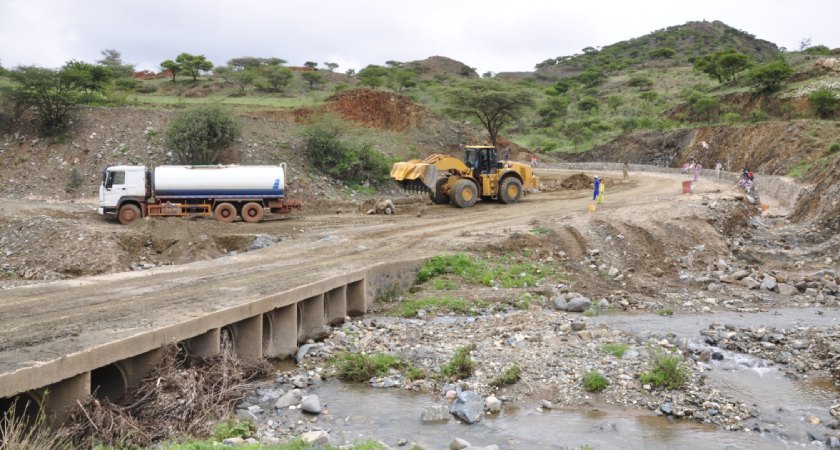 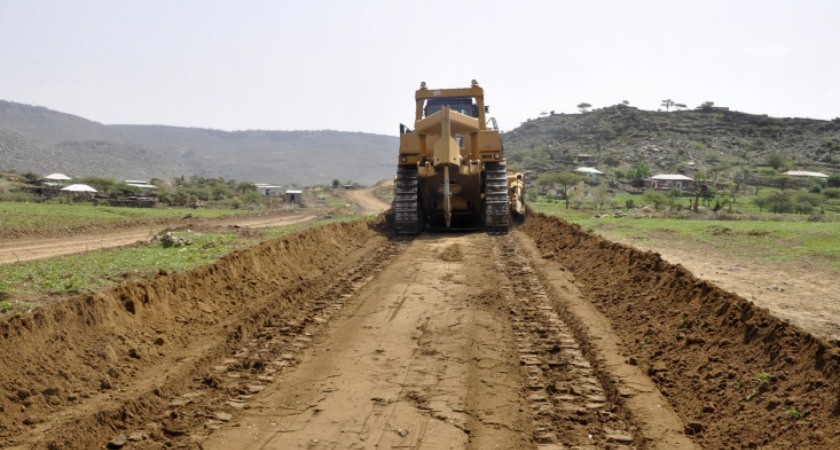 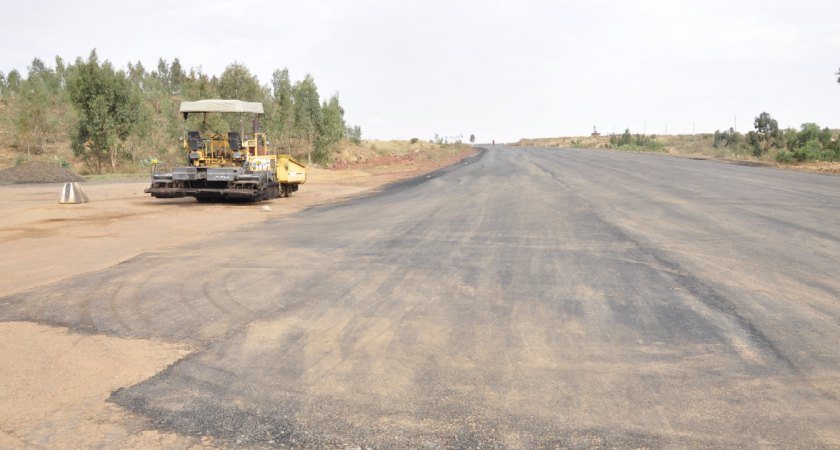 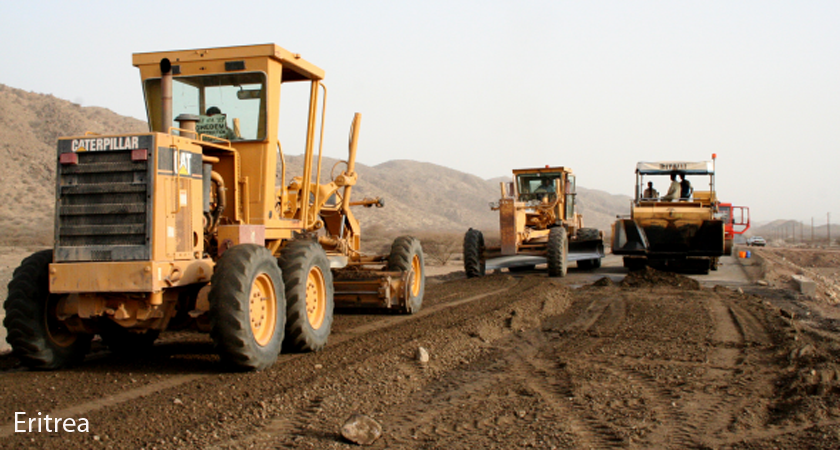 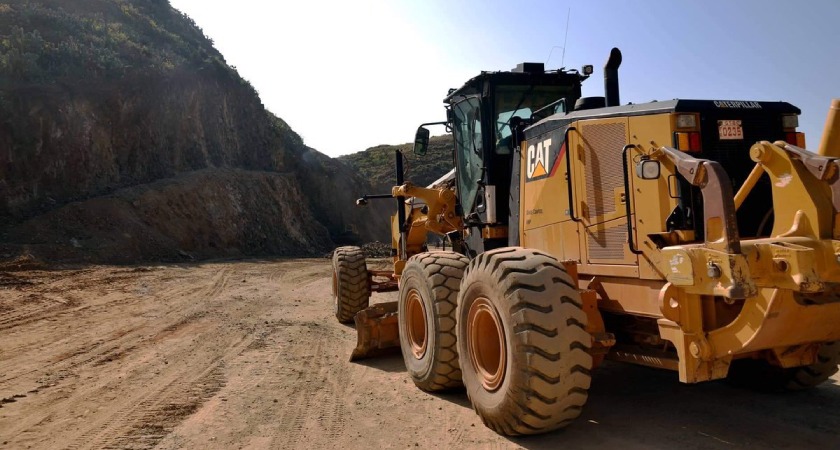 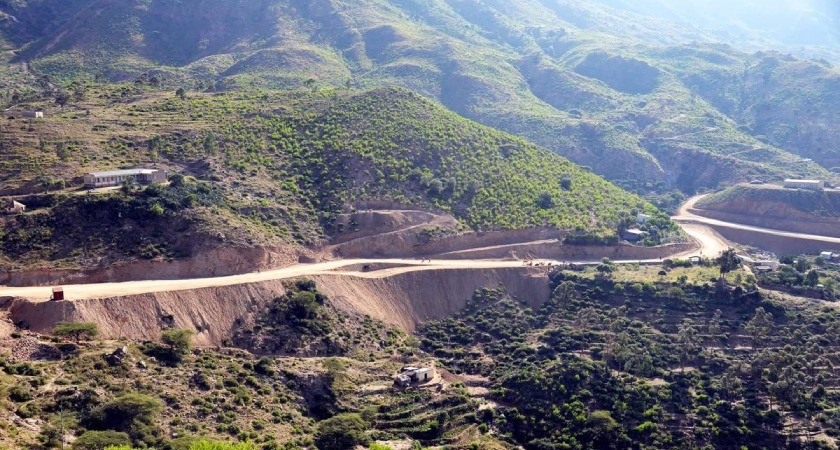 The Eritrean government is engaged in the maintenance and expansion of roads and building bridges. The first phase of the renovation and expansion of the economically important [strategic] roads that started in 2018 is in full swing.

The project is being carried out by a consortium of local construction companies including Adi-Halo, Segen, Gedem, keyeh-Bahri, Asbeco and Bdeho, as well as with the Eritrean Defense Force.

The roads are old, and some were constructed during Italian colonial period and tend to be narrow and unable to serve big trucks. For instance, the Nefasit-Dekemhare road has been difficult to use especially during the rainy season.

Gebrezgi Oqube, who’s technically leading the task, said at first the work of renovation aimed at repairing older roads for better services, but later on it was decided to expand the work. As a result, the bridges have now been expanded up to 14 meters and the roads up to 16 meters wide.

On the Nefasit – Leayten road, three large bridges have been repaired and 11 new small bridges were built.

Gebrezgi added that since the project is expected to give excellent results, the government has been providing them with the necessary materials for the success of the project.

Meanwhile, the Dekemhare – Serha road is also going through the same renovation work. According to the coordinator of the project, Colonel Kflom Gergish, the project started in August 2018 through the road line of Degsa and they have managed to finish the work up to Egela. The roads are expanded and walls are built along the road side. Similar to the other roads, the road has been expanded from 6 – 12 meters and about 25 new bridges have been built.

The Adi Keih-Senafe road is being renovated by the concerted efforts of the Eritrean Defense Force, ASBECO Construction Company and Project Adi-Halo. The coordination and support among them is admirable, said Colonel Teshome Beyen, coordinator of the project.

He said that the renovation started in Adi-Keih last year and has now reached Senafe. At this time motorist are driving vehicles on the road without any difficulties. Drivers confirmed to us that they are able to drive without any fear of accidents. The road has been expanded up to 20 meters in the first phase and is expected to be covered with tar shortly.

Similarly, the Dekemhare-Tera Emni road is also expanded and repaired. The coordinator of the project, Mr Fetwi Zerea, said that the road was only 6 meters wide in the past but has now been doubled to become 12 meters.

Mr Fetwi added that they have also built 25 new bridges. He emphasizes that they are accomplishing the project with their own skills based on the government’s policy of self-reliance. Moreover, he said, our second aim is to develop the young generation and from what I am witnessing they are following in our footsteps.

The desire and ambition of the younger generation working on the project is admirable. And Students from Adi-Halo and other technical schools are participating in the renovation work.

Gebrezgi, 24, who is technically leading the Nefasit – Dekemhare road work is from Mai-Habar technical school. We asked him how he felt returning to the place for work. He said,

“I am fortunate to learn here and come back to work at this place. When I was a student, I traveled through this road so many times and I know its problems. That’s why I am grateful that I am part of this project. I know this place well and I feel more responsible to be here. Even my teachers are very happy to see me here. We are also able to bring the students and show them how it’s done practically. In short, the work that we are doing here feels more like family work. Those students are now actively working on the project.”

By renovating these roads, he added, we will be able to connect the three regions all together. The Northern Red Sea region, the Southern region and Gash Barka region will be connected and people will travel comfortably and reach their destinations in a short span of time.