Ethiopian and Eritrean leaders visited their common border to celebrate Ethiopian new year together with their troops. 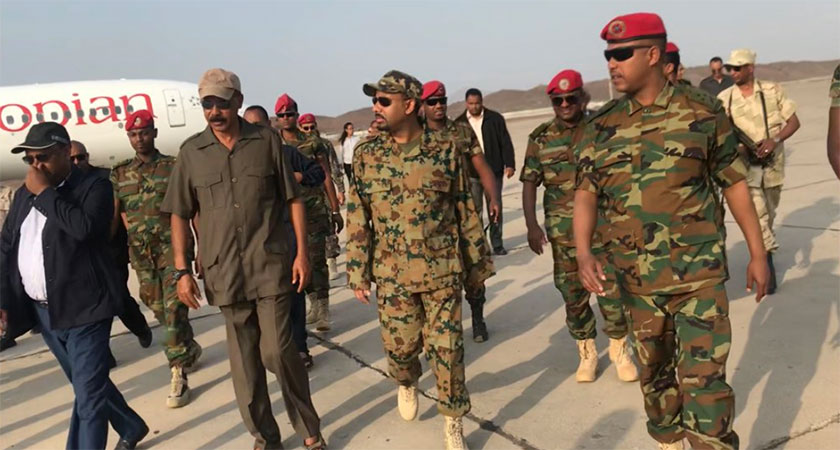 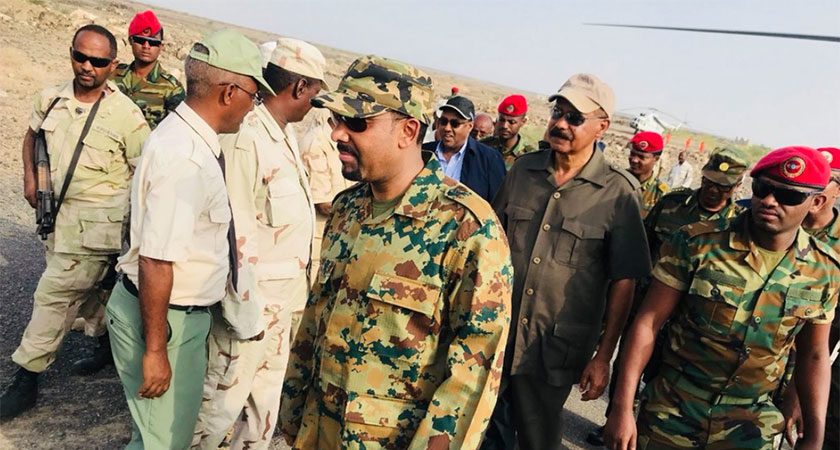 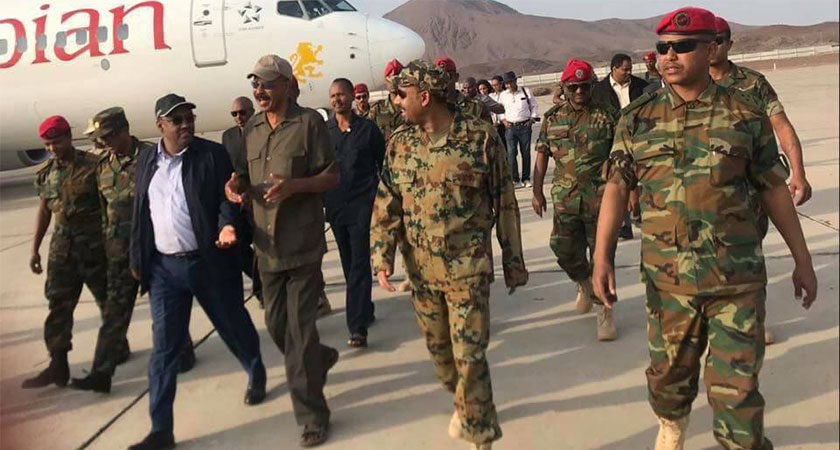 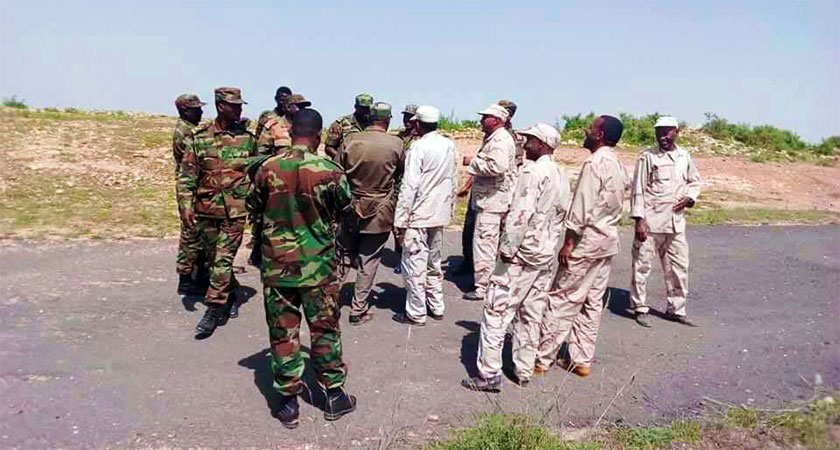 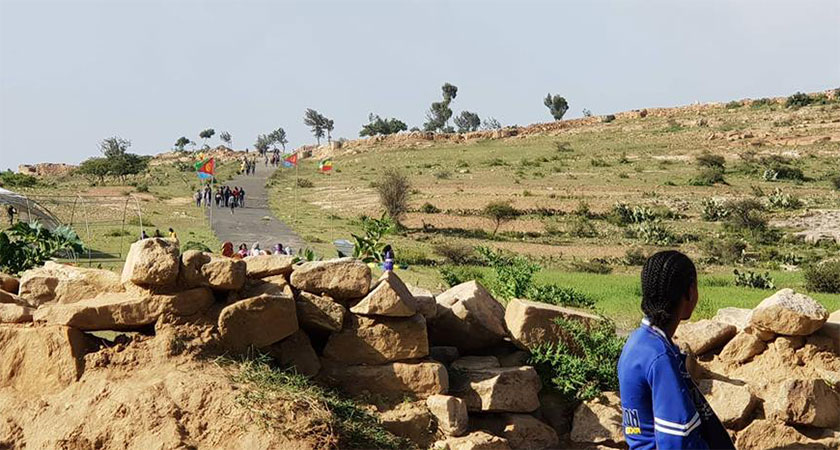 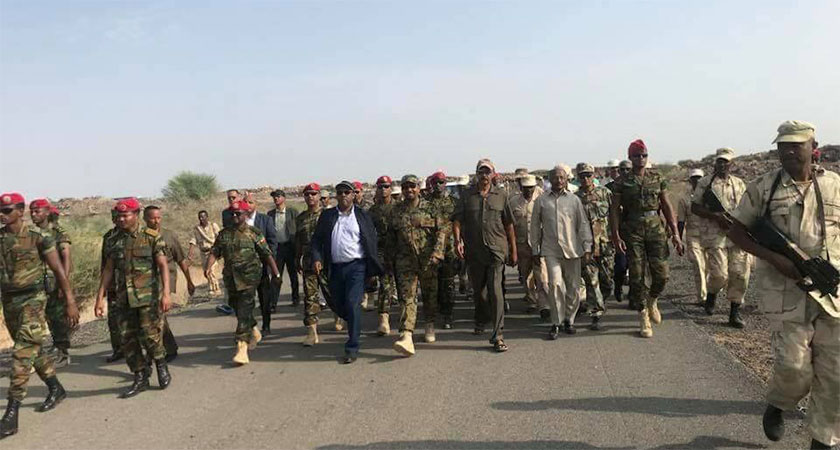 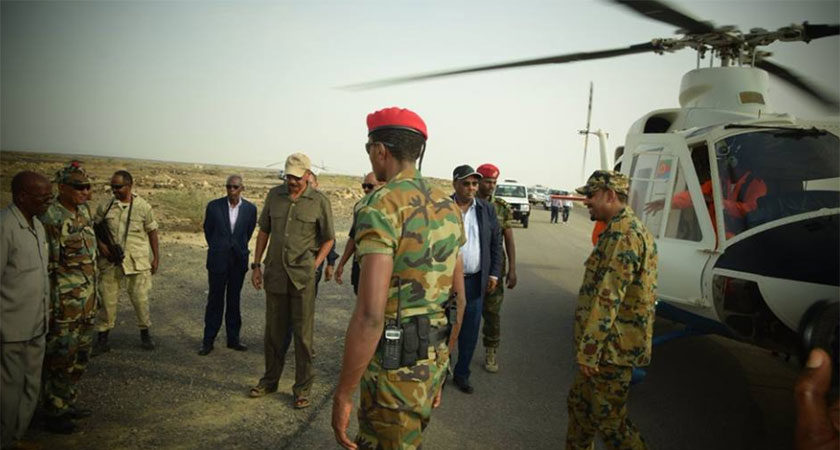 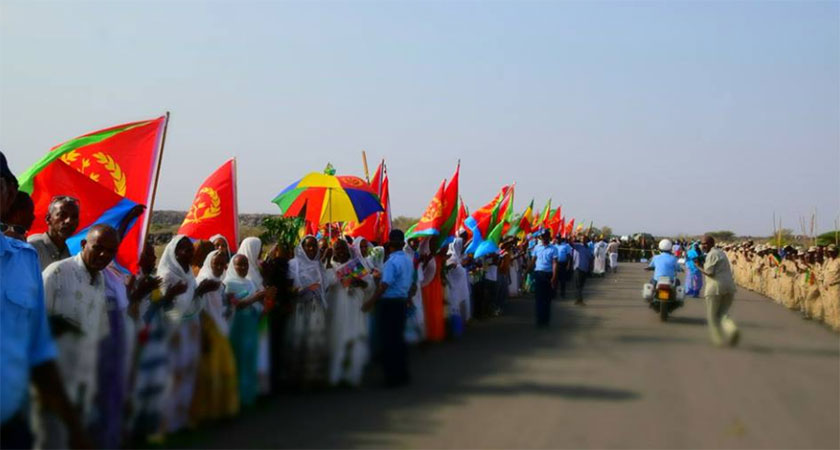 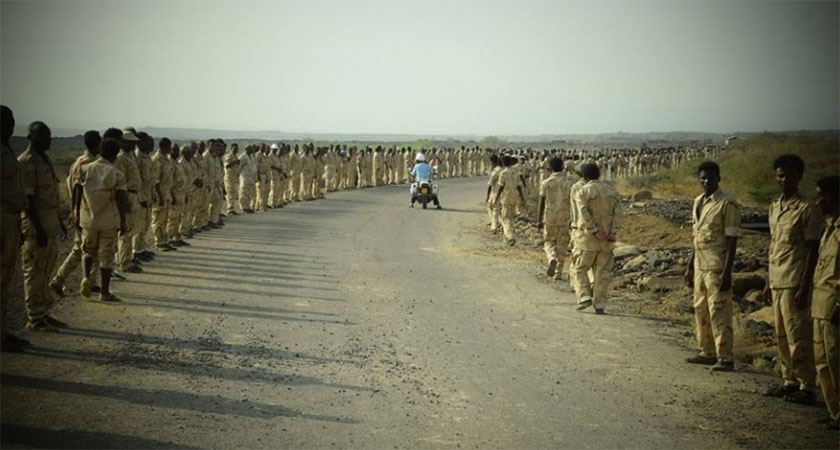 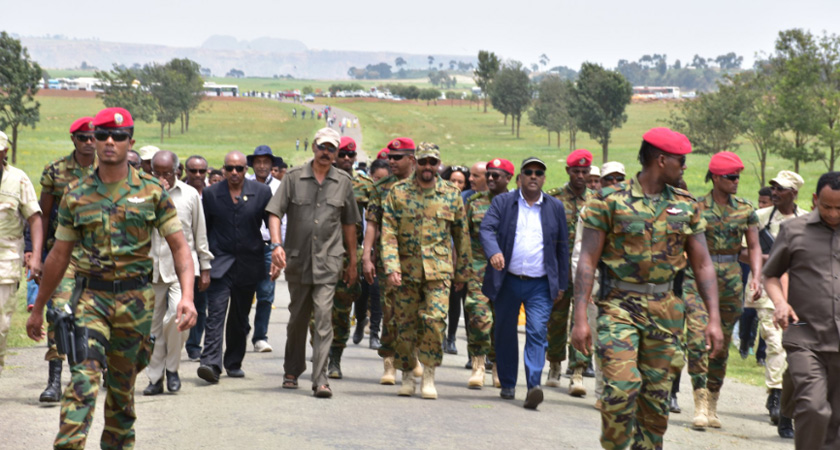 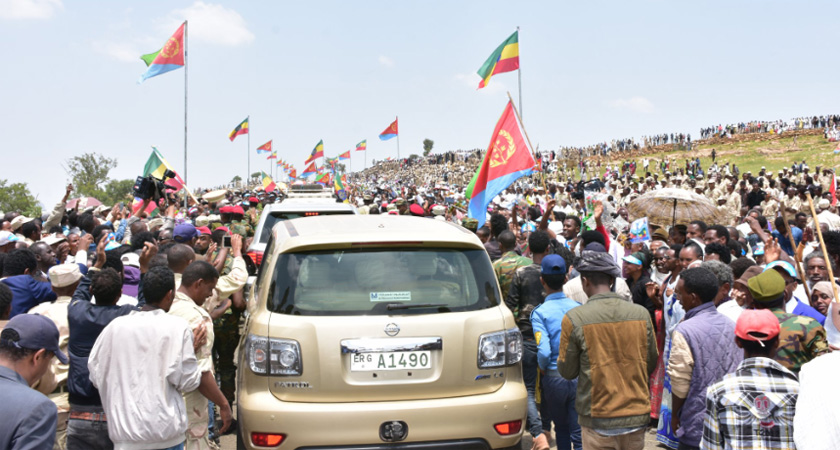 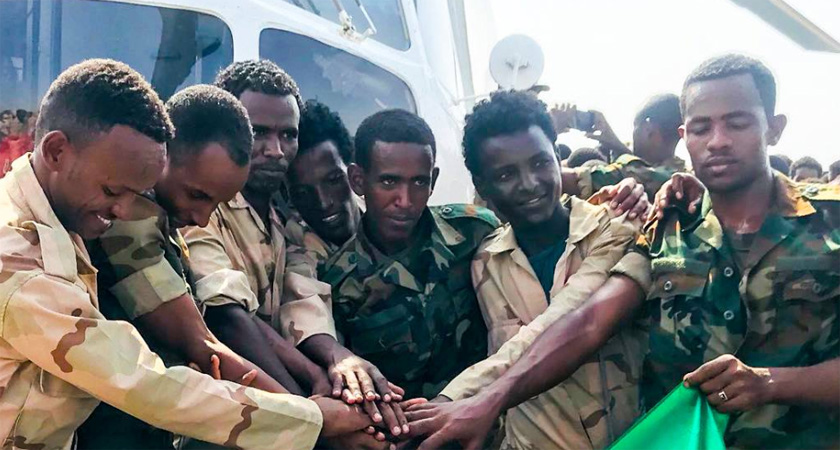 As part of Geez new year celebration and following the full realization of normalization of relations, the Ethiopian and Eritrean armed forces met for the first time in 20 years to clear landmines, open the border crossings and celebrate the holiday together.

Members of the defense forces have met yesterday at the Zalambesa border to coordinate the get-together party on the Ethiopian side of the border.

Meanwhile, President Isaias Afwerki and PM Abiy Ahmed also made a joint visit to the Eritrean side of the Bure border near Assab port to celebrate the holiday with the troops.

“PM Abiy Ahmed and President Isaias Afwerki are visiting Bure Front along Ethio-Eritrea border to celebrate the New Year with members of the Ethiopian and Eritrean Defense Forces following the full normalization of the relations between the two countries,” said Fitsum Arega, PM Abiy’s Chief of Staff, on Twitter.

During a speech he made on the eve of the holiday, PM Abiy congratulates both the people of Ethiopia and Eritrea and announce that the two country’s armed forces will celebrate the new year holiday together at the frontline.

The two leaders will arrive in Asmara shortly and proceed to open the Serha-Zalambesa border.

The joint celebration and reopening of borders are the latest in a series of rapid changes as relations between the two countries strengthened.

In July, Ethiopia’s Prime Minister Abiy Ahmed and Eritrea’s President Isaias Afwerki signed a declaration saying that the state of war between the two countries was over.

Since then, phone calls and flights between the two countries resumed, and last week an Ethiopian cargo ship arrived in the Eritrean port of Massawa to load zinc ores destined to China.

The two countries have also reopened their embassies in each others’ capital cities.

What is believed to come next is the complete withdrawal of Ethiopian troops from all the Eritrean territories.