The opening of the embassy was the culmination of President Isaias Afwerki’s three-day visit to Ethiopia, his first to the country in 22 years. 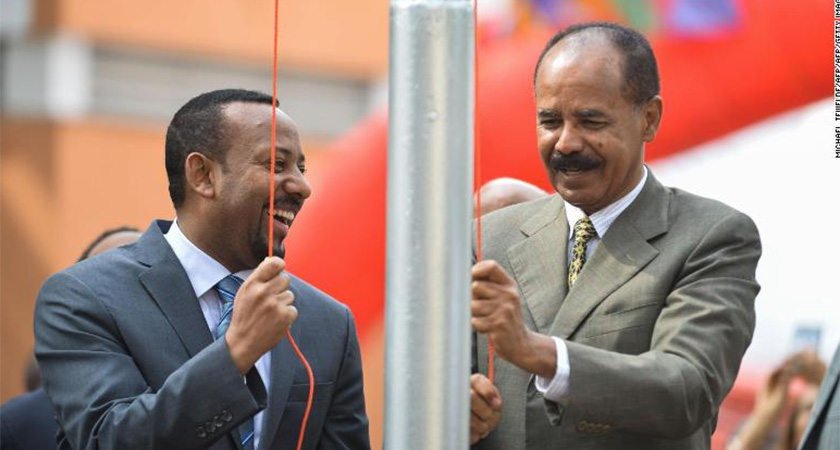 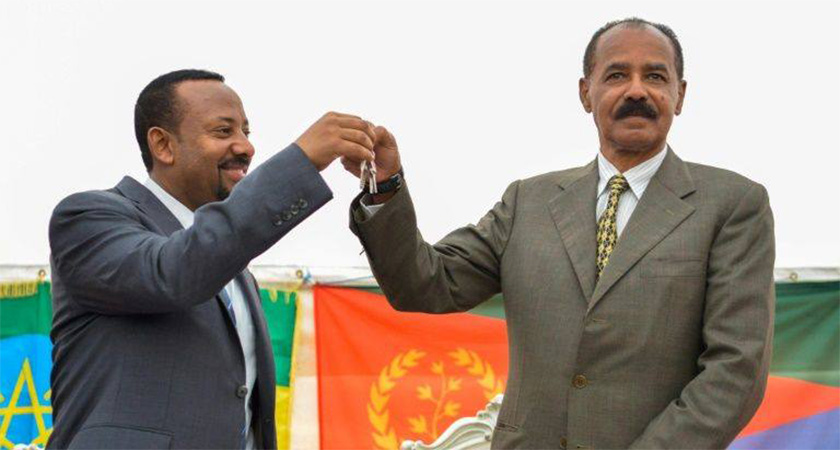 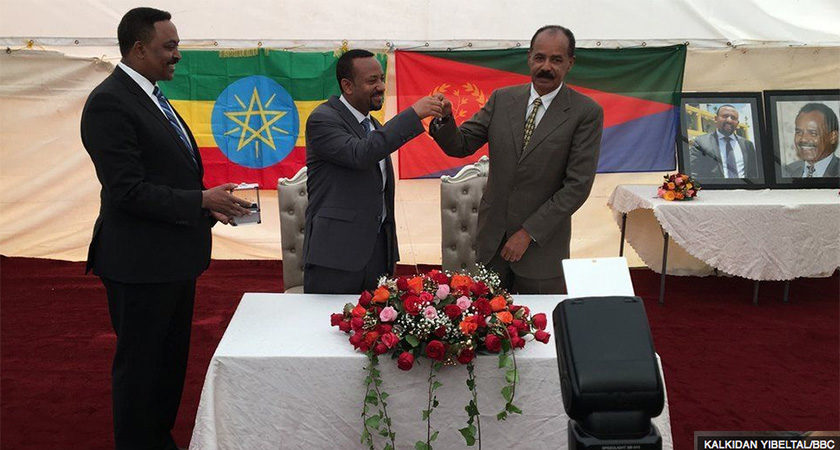 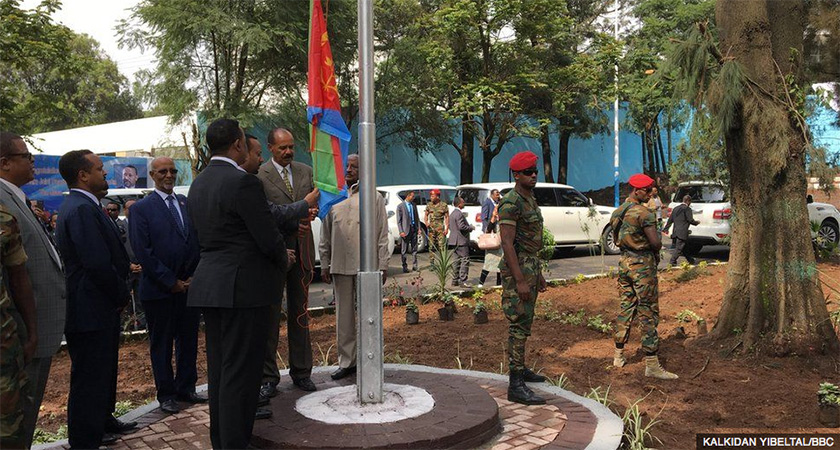 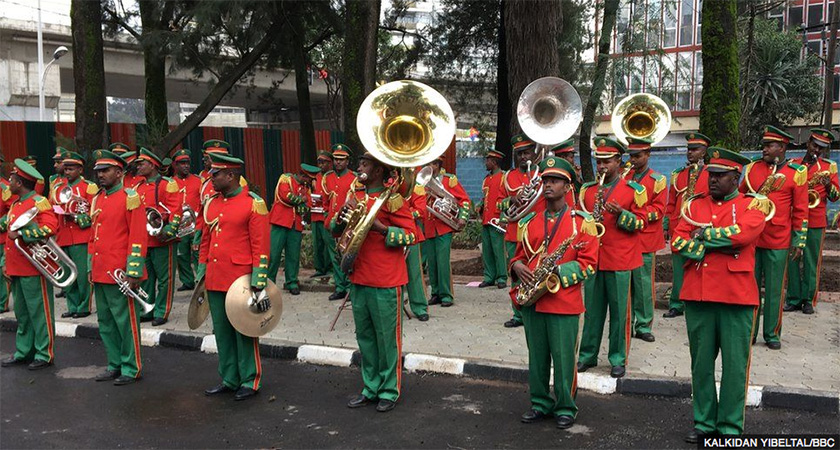 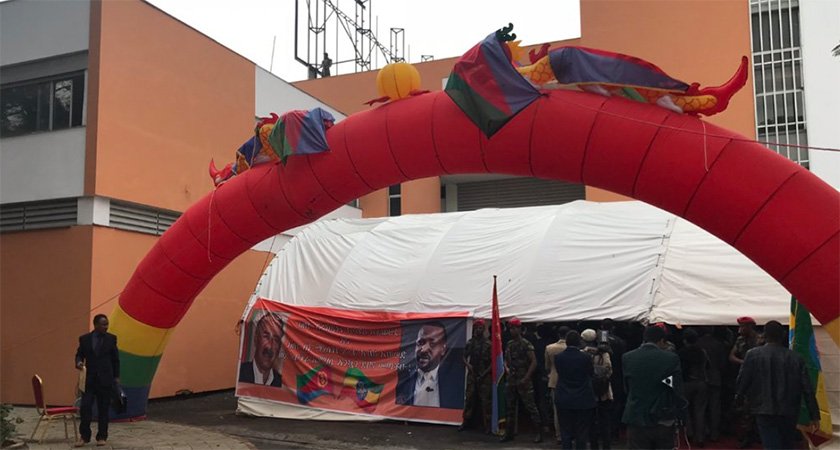 Eritrea’s President Isaias Afwerki and Ethiopia’s Prime Minister Abiy Ahmed re-opened the Eritrean embassy in the capital Addis Ababa, a week after signing a “joint declaration of peace and friendship“ and agreeing to resume flights, open embassies and develop ports together.

In a tweet, Eritrea’s information minister, Yemane G/Meskel described the reopening of the embassy as “yet another milestone in the robust and special ties of peace and friendship both countries are cultivating with earnestness in these momentous times.”

Abiy’s chief of staff, Fitsum Arega, said in a tweet that full normalization of relations between Eritrea and Ethiopia “will create the ideal conditions to address remaining strategic issues in the shared interest of the two nations.”

President Isaias was given a dignitary’s welcome on his arrival in Ethiopia on Saturday.

“I feel boundless joy as I convey to you the message of peace, love and good wishes of the people of Eritrea. And, I congratulate you warmly for the successful and historic changes that you have brought about,” President Isaias said at a concert celebrating the peace process at the Millenial Hall in Ethiopia’s capital, Addis Ababa.

“We have triumphed over the toxic schemes of the past years aimed at sowing the seeds of hate, resentment, and destruction. These malignant acts are indeed anathema to our cultures as well as to our historical and cohesive interests. We are now jointly embarking – with determination – on the path of development, prosperity, and stability in all fields and fronts.” he added.

* Reuters and DW contributed for the story.