Growing Desert Locust swarms continue to spread in the Horn of Africa with no apparent end in sight. 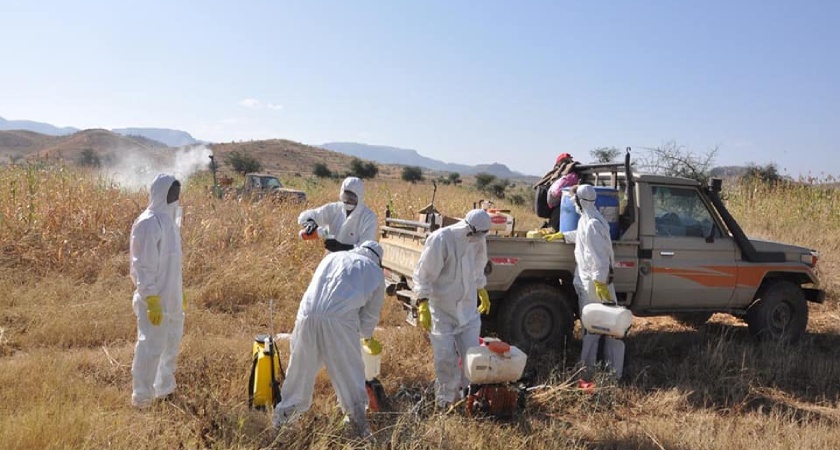 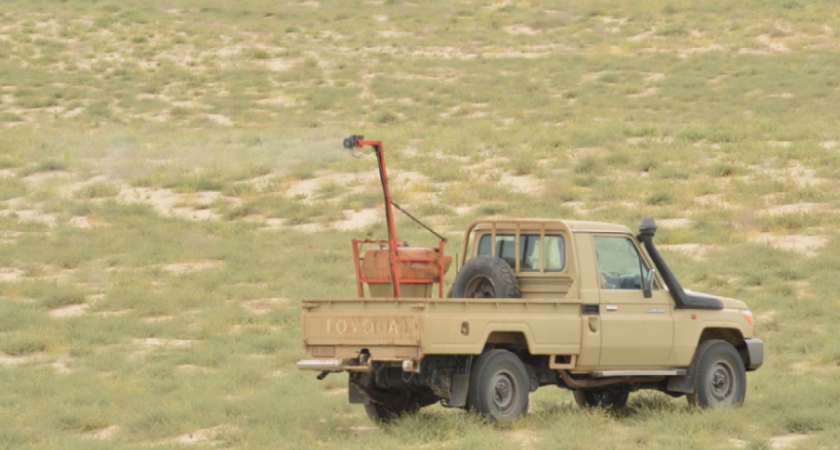 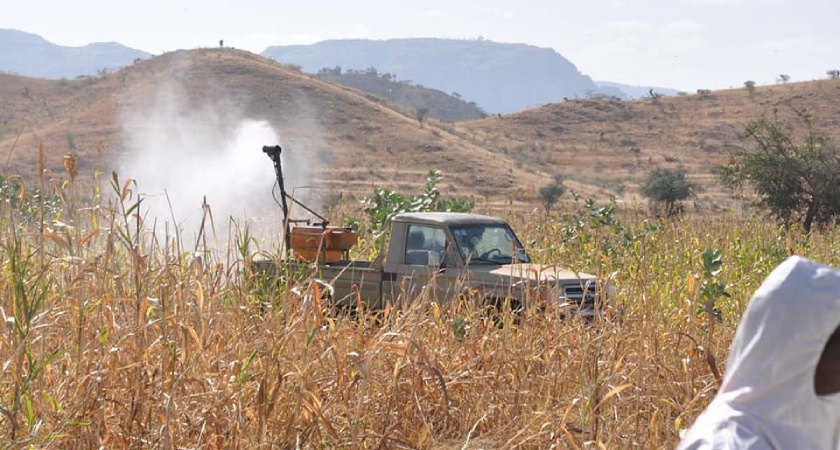 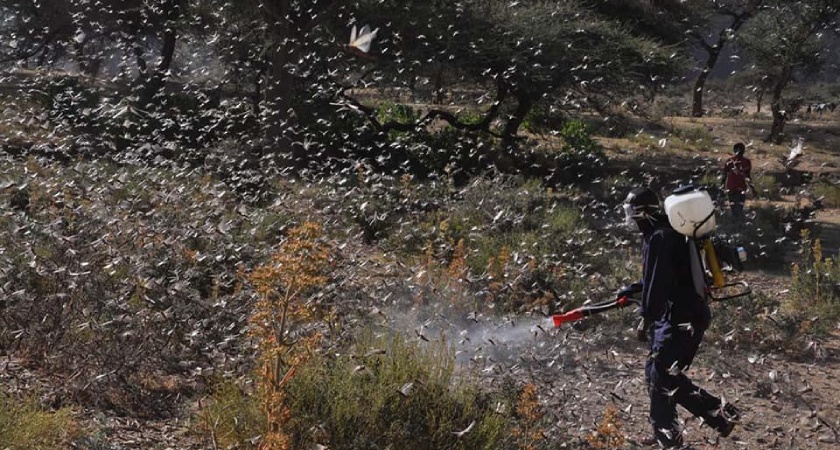 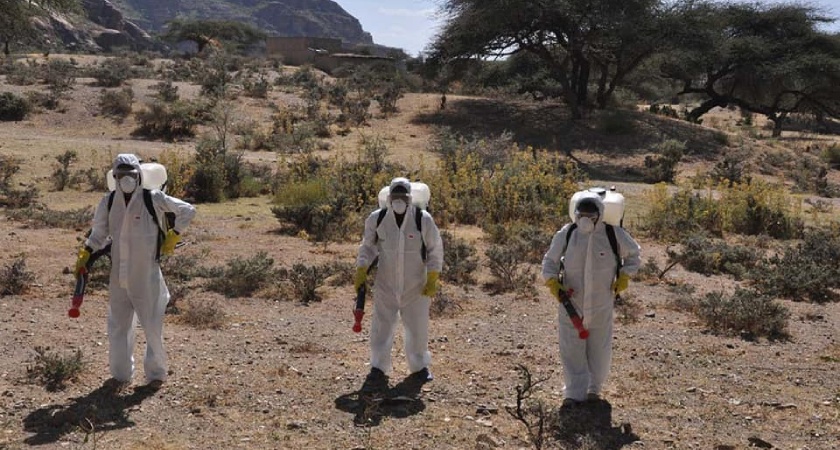 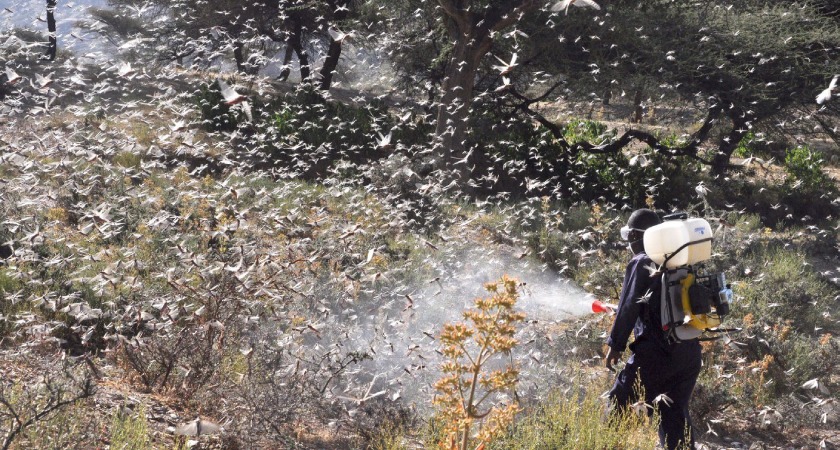 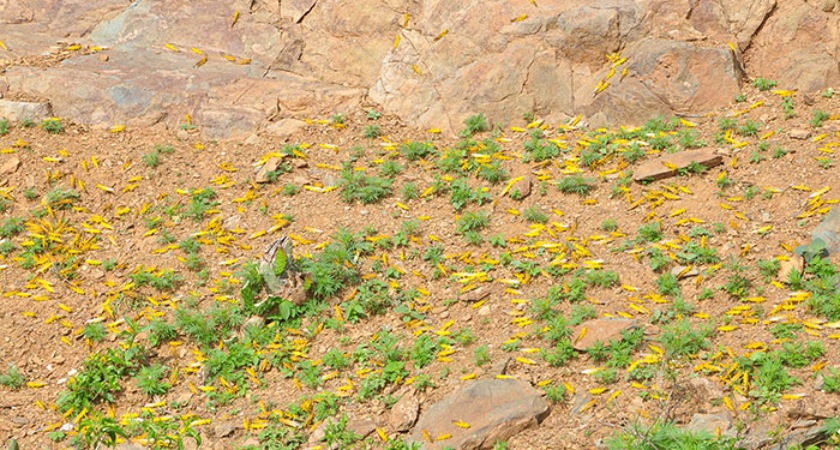 BY MINISTRY OF AGRICULTURE

Control operations against Desert Locusts in Eritrea exceeded 34,500 hectares until February 6, 2020. According to Mr. Tedros Sium, Head of the Migratory Pests Control Unit of the Ministry of Agriculture, control operations are still underway in the Northern Red Sea Region of the country.

Moreover, starting from the first week of February 2020, the desert locust infestation in Aytos, Ara’eta Sub-zone of the Southern Red Sea Region has developed in to an outbreak of hopper bands. Hence, the Ministry of Agriculture is preparing to deploy control operation teams to the infestation site.

Ecological conditions in the locust breeding areas are still favorable. This will obviously make the control operations more prolonged.

In addition, a number of locust swarms are still coming from different directions of neighboring countries to the Northern as well as to the Southern Red-sea regions.

Even though Eritrea has so far saved its crops and range lands with almost no or insignificant damage, more resources are needed to strengthen the control operations.

For there is still a probability of locust swarm coming from our neighboring countries and even across the Red sea, the Government of Eritrea is closely surveying and monitoring the potential infestation areas with its limited resources.