Dutch-Eritreans: Talk With US, Not Just About US 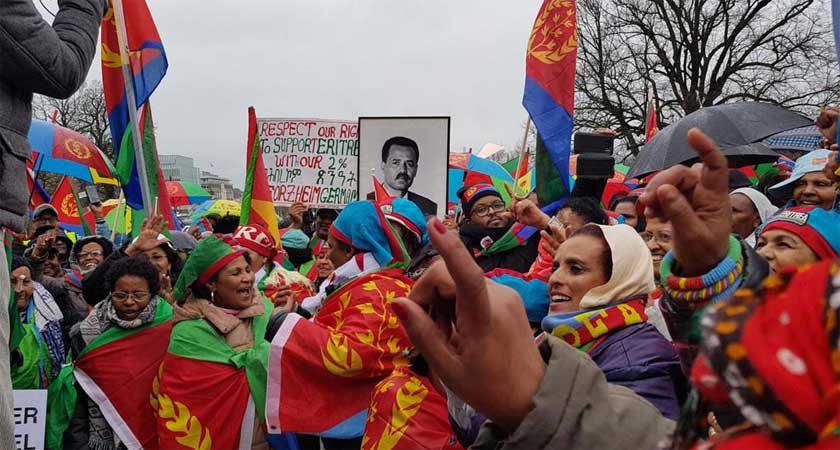 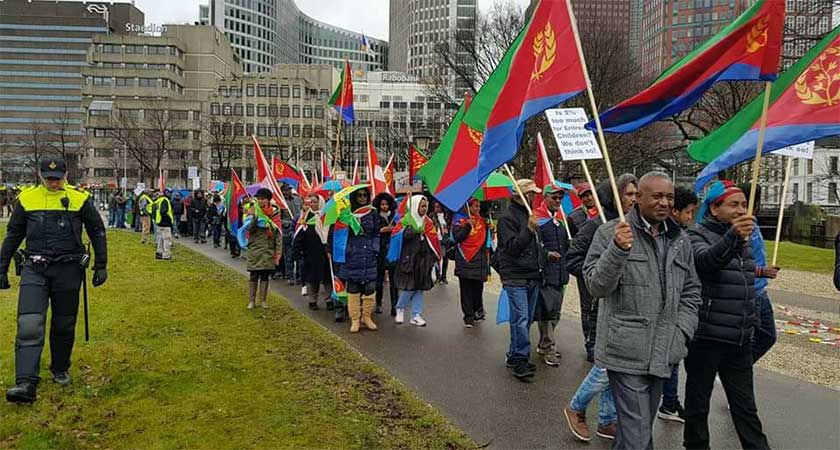 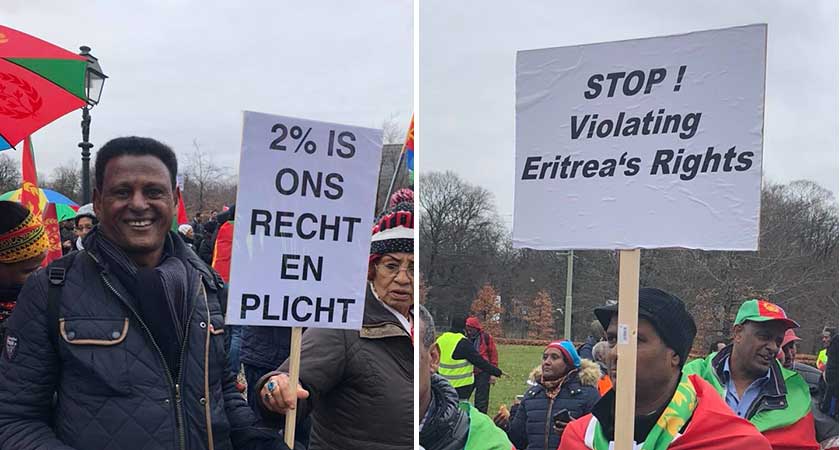 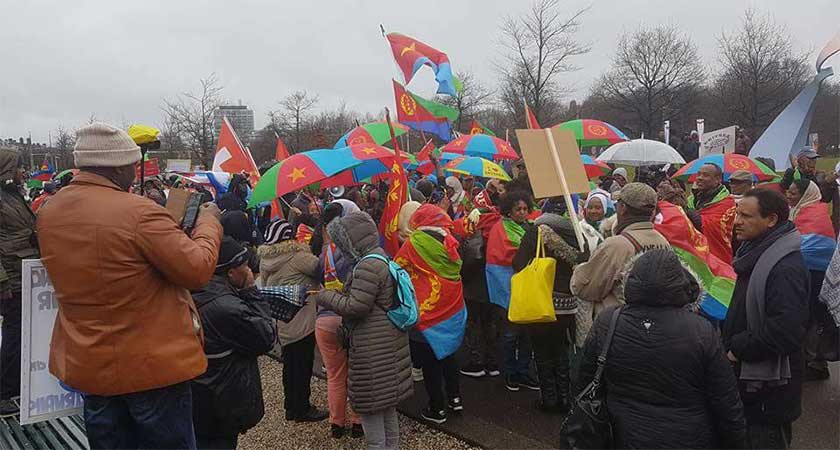 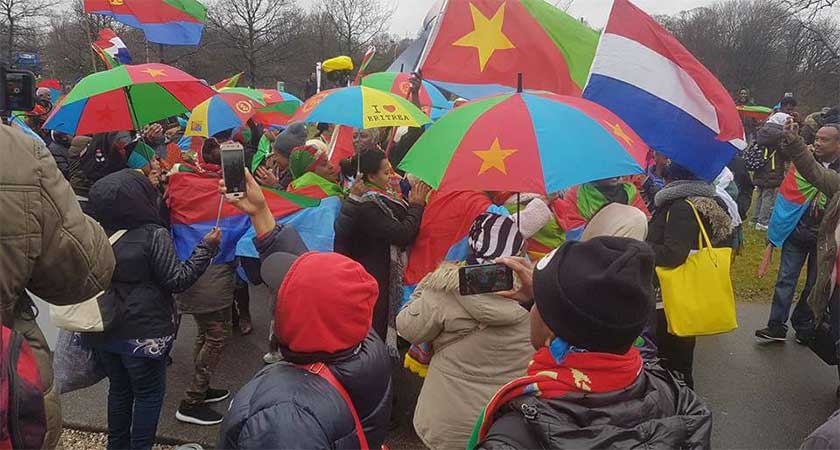 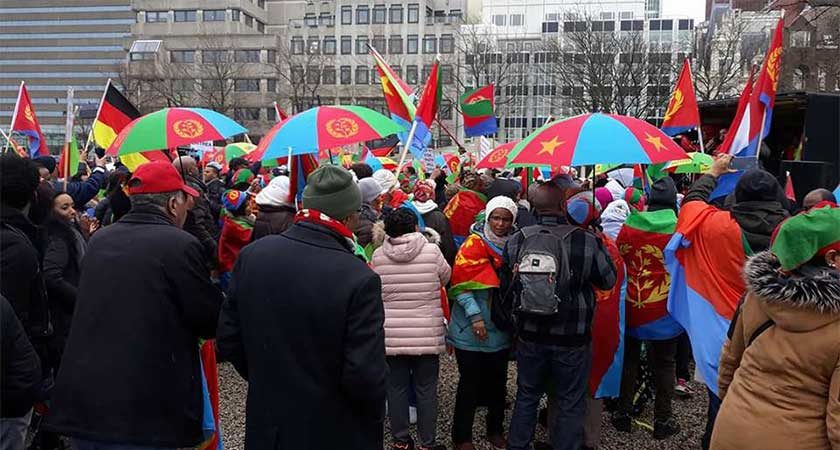 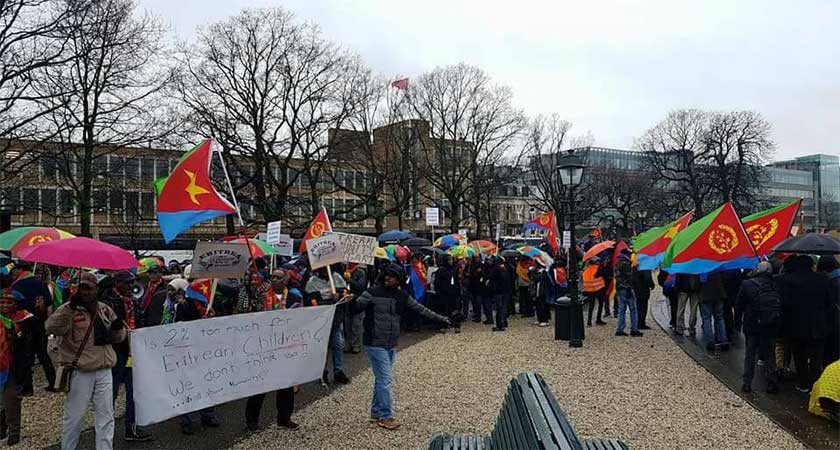 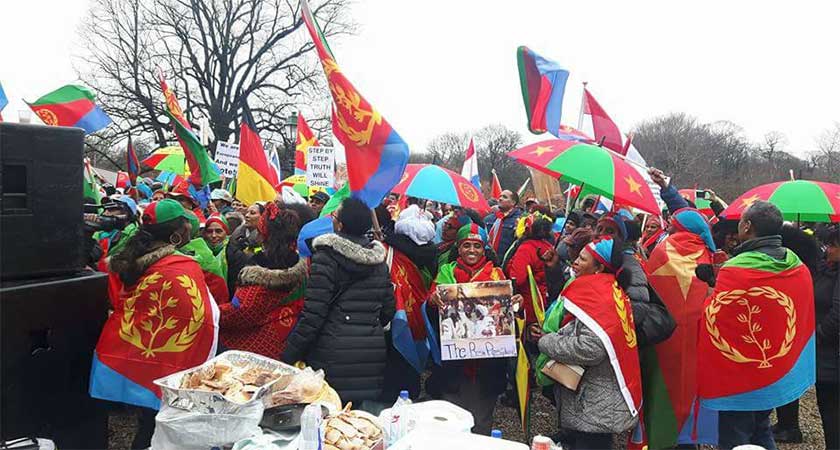 On the 13th of March 2018, Dutch-Eritreans are demonstrating before the Ministry of Foreign Affairs and the House of Representatives in The Hague. This demonstration is an initiative of Dutch citizens of Eritrean descent.

The aim of the demonstration is to express the unjust manner in which Dutch citizens of  Eritrean descent has been treated by the Dutch government in recent years. The unjust policies and decisions of the Dutch government, which are related to matters of Dutch-Eritreans, are often based of unilateral, unverified and recycled media reports.

The sources are generally anonymous and/or based on self-crowned“experts”. This “smear campaign” leads, slowly but surely, to the exclusion of Dutch citizens with Eritrean descent from matters that concerns them most.

If there are questions about this demonstration and its aim, please contact the organization  via e-mail address: comiteeritresedemonstratie @ outlook.com