Diversity Resource International (DRI) held a “Leadership in Action” gathering in London to inspire the generation of effective leaders on Africa with the spotlight on Eritrea. 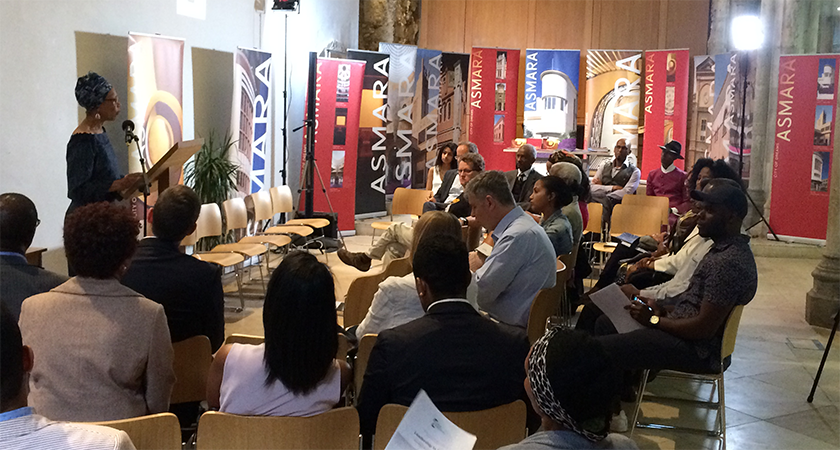 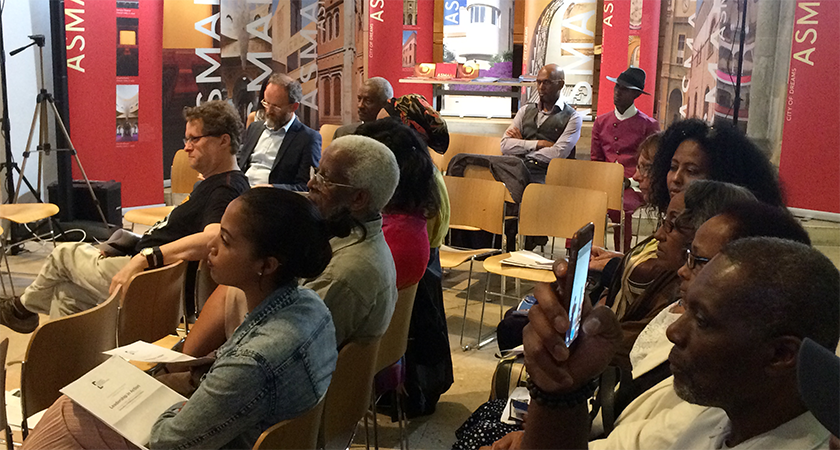 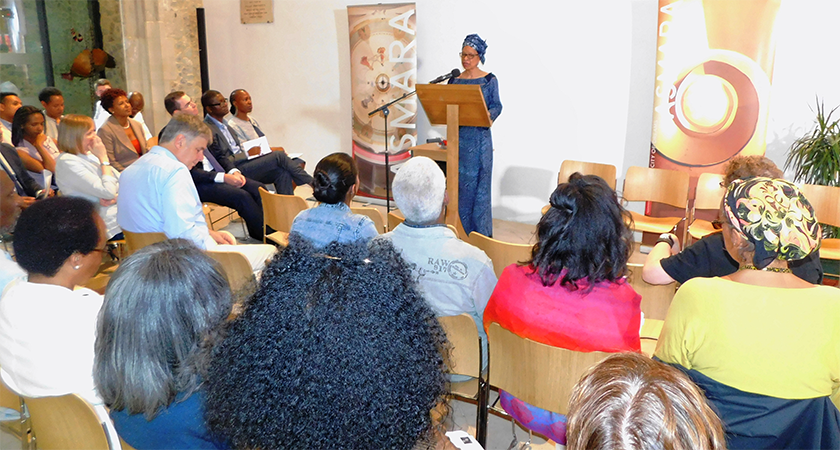 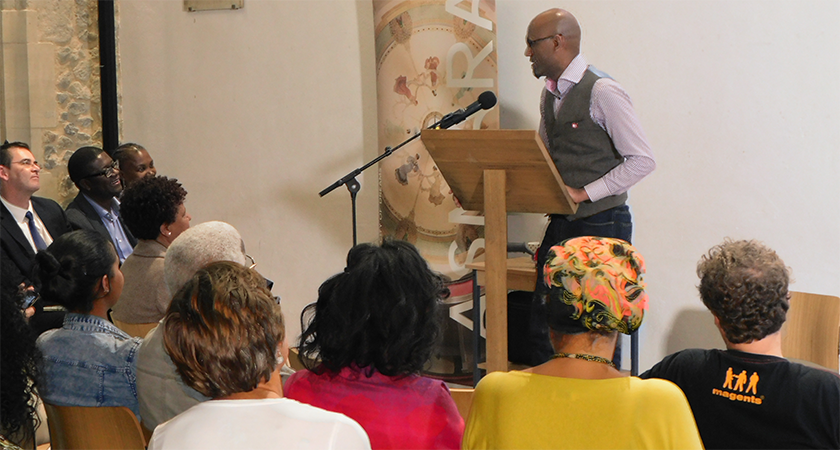 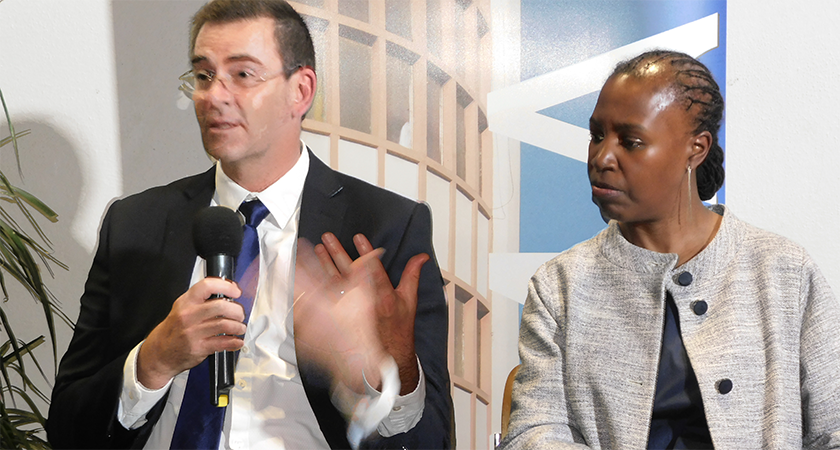 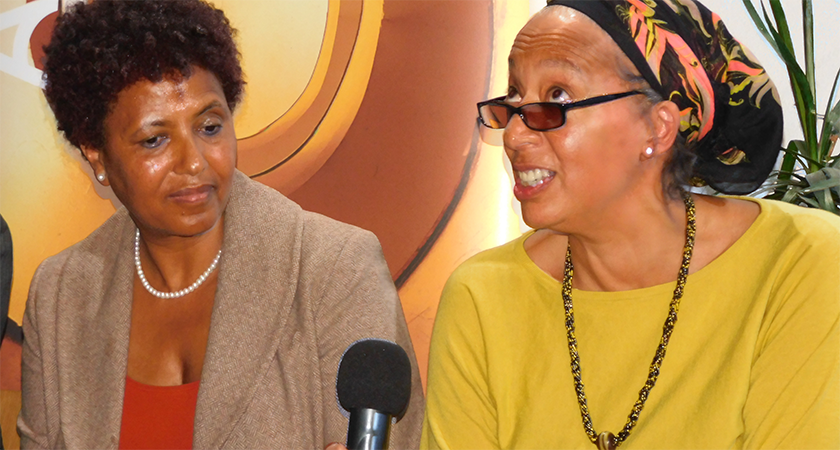 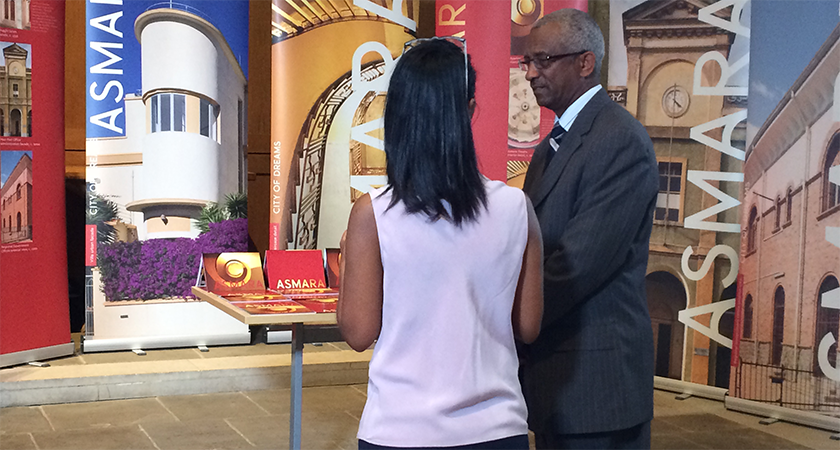 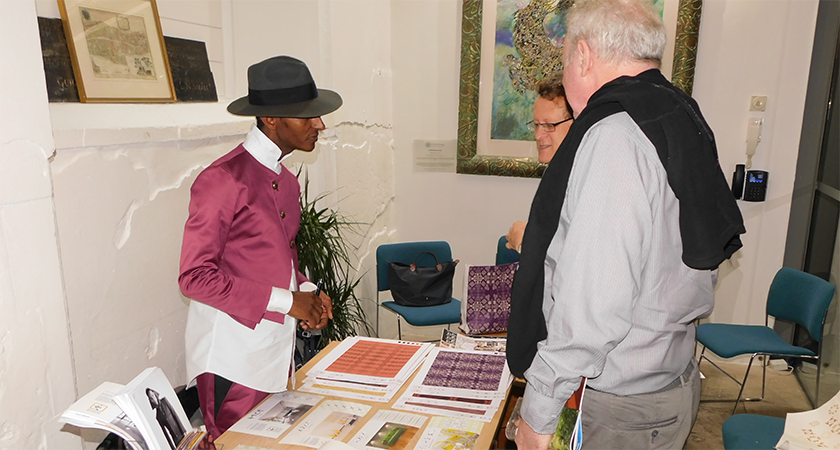 On Saturday 3rd of June 2017, Diversity Resource International (DRI) held a gathering at the St. Ethelburga’s center in the City of London under the theme “Leadership in Action”, a thought leader gathering to inspire the generation of effective leaders on Africa with the spotlight on Eritrea.

Makeda Coaston, a change maker, facilitator and senior cultural strategist, gave a brief speech focusing on African civilization and knowledge linking it to systematic enslavement of the Africa, and how colonialism of 400 years has hindered the continents success. She also emphasized on the need of leadership, which can change Africa from a victim to prominence.

Charles Walker from Brand Communications, spoke at length explaining on how branding is a good barometer of human behaviour, he also added how branding plays an important role in the information age and how channels and media communications have changed.

Martin, a consultant in organization and leadership development, explained on how the diaspora could play an efficient role by being a listener and observer as we go back home to assist and learn from our experiences to lead by example. If we want to help, it should be through education and shouldn’t turn to materialism.

Grace Owen spoke about how DRI started and where it is now and explaining how there are fewer leadership establishments in Africa but how they can be found in abundance in the West. She also spoke about five domains of leadership.

Mebrak Ghebreweldi, founder of Diversity Resource International, spoke about the reasons why she joined the EPLF and communicating its vision and how people embraced the vision to become effective leaders. She spoke about the collaboration work with the College of Business and Economics in Eritrea and the National Union of Eritrean Women and how they are working to build three MBA programs in Public Administration, Corporate Finance, and General MBA with Sussex University and the University of Brighton.

Michael Sebhatu, the pioneering creator of Quadsaw, spoke about his background starting from childhood and how that has given him confidence and leadership skills, he also spoke about his technical and educational background and how the spark came about that led him to the creation of the ground breaking Quadsaw. It was clear that the invention was not a creation of a single night but rather of a combination of perseverance, education and observing through the period of seven years.

Questions and answers with the speakers gave the opportunity to expand on various points raised which added more value to the presentations.

Asmara’s architectural Exhibition was also staged at the DRI event. H.E. Estifanos Habtemariam, Eritrean Ambassador to the UK & Ireland, visited the exhibition. The Eritrean Embassy in UK indicated that the exhibition is being staged under the theme “Asmara: City of Dreams”.

It is part of the campaign underway with a view inscribing Asmara in the UNESCO World Heritage List.

The goal of the exhibition is to support this application. This exhibition wants to draw international attention to this cultural heritage, says Weini Desalgn, during the opening briefing. It will attract culture minded people from all over the world to visit the city and thereby help them preserve heritage.

The exhibition wants to contribute to the debate about evaluation of classical modernism, the globalization of modern architecture, its historic value,  and also about effects in terms of urban planning.

Asmara nominations will be examined by the Committee at its 41st session that is to be held from 2-12 July 2017 in Karkow, Poland.

Asmara is the only larger city in the world where a whole variety of architectural movements and their predecessors are assembled in the enter, in one ensemble.