In the run up to take over the current AU Commission Chair from South Africa’s Dr. Dlamini Zuma, Mr. Mahamat unexpectedly beats all the four candidates, including the race favourite Kenya’s Amina Mohamed, with a good margin.

The other three candidates were from Senegal, Equatorial Guinea and Botswana.

Outgoing commissioner, Nkosazana Dlamini-Zuma, stayed in the job an extra six months after leaders failed to agree a candidate in July.

On the other hand, President of the Republic of Guinea, H.E.Alpha Conde, is also elected as the incoming Chairperson of the African Union.

Very importantly, Morocco has also been officially re-admitted into the African Union family after 33 years of absence. 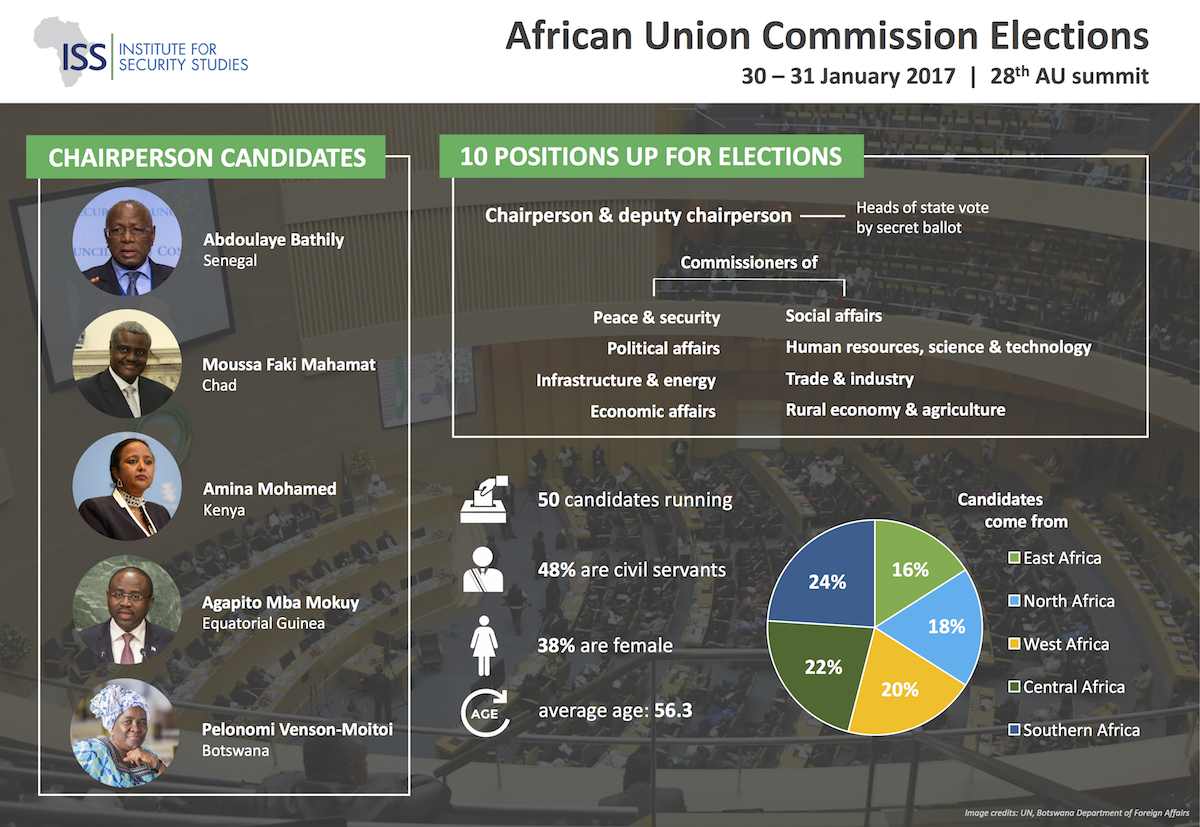