African Migrants Given 3 Months to Leave Israel or Face Jail

Israeli government calls on migrants from Sudan and Eritrea to ‘leave to their country or a third country’, offering $3,500 to those who depart by April, and prison to those who refuse

The Israeli government has ordered thousands of African refugees and migrants to leave the country within three months or face prison. The Population and Immigration Authority called this week on those from Sudan and Eritrea to leave “to their country or to a third country”, meaning Rwanda or Uganda.

Those who leave by the end of March will be given $3,500 (£2,600), along with money to cover their airfare. But those who do not have been threatened with imprisonment.

The ultimatum is part of a large-scale campaign to remove 42,000 illegal African migrants from Israel.

Children, the elderly and victims of human trafficking are exempt from the action.

Thousands of Africans crossed from Egypt into Israel before it erected a fence along the border.

Israel calls them “infiltrators” and says they are mostly economic migrants whose numbers threaten its Jewish character.

Although the government unanimously approved a bill last month to close the Holot detention facility which houses African illegal immigrants and asylum seekers, the plan still depends on successfully expelling the inhabitants to Rwanda, a move which has raised concerns among human rights groups.

Israel and Rwanda recently signed an agreement whereby asylum seekers can be sent there even without their consent.

Asylum seekers have been sent to Rwanda for the past three years as part of a plan encouraging voluntary emigration.

Data from the Population and Immigration Authority suggests 27,500 asylum seekers from Eritrea are living in Israel, along with 7,900 from Sudan and 2,600 from other African countries.

“We will return south Tel Aviv to the citizens of Israel, they are not refugees, but infiltrators looking for work,” he said in August.

* Ynet News and Independent contributed to the story. 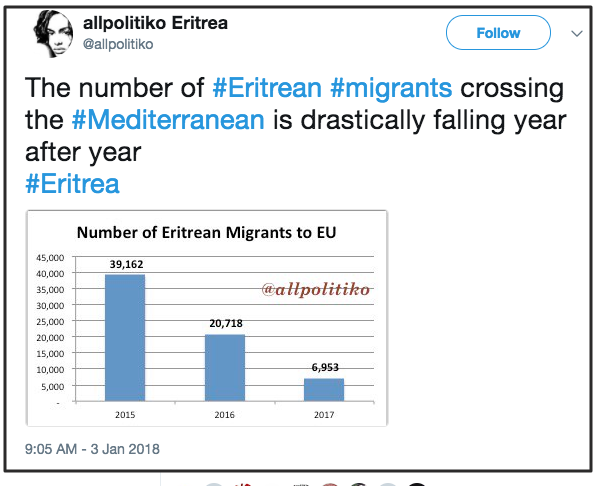