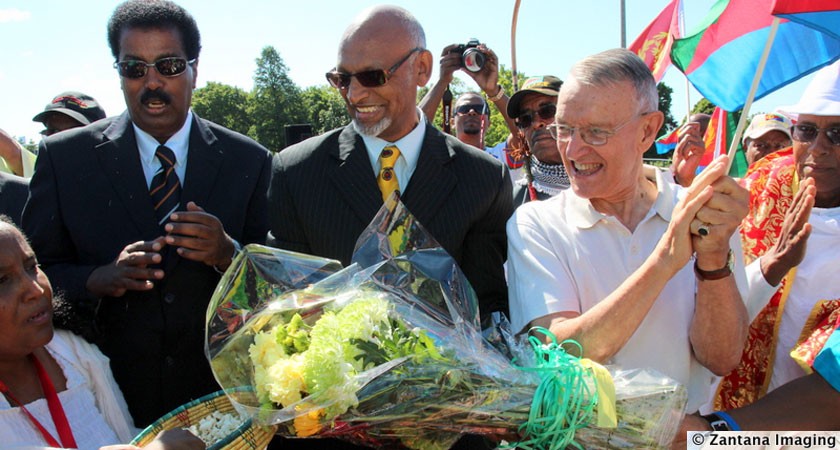 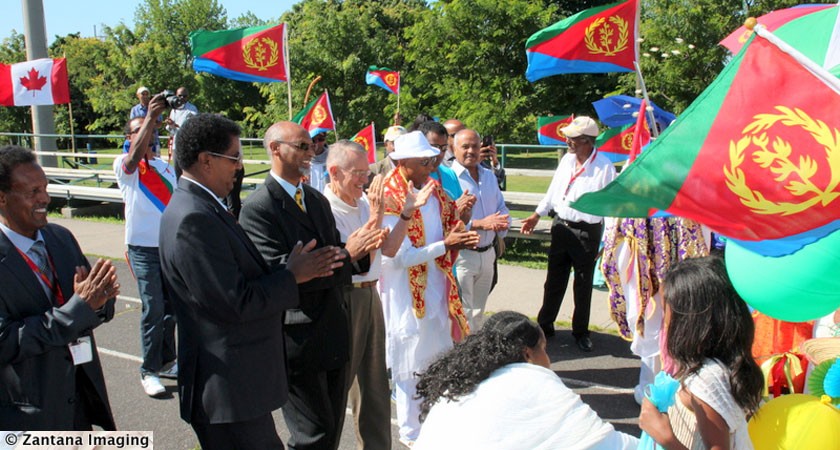 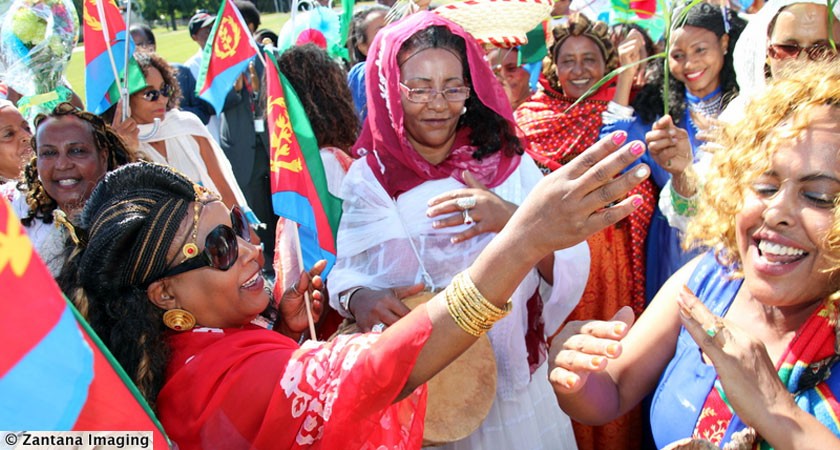 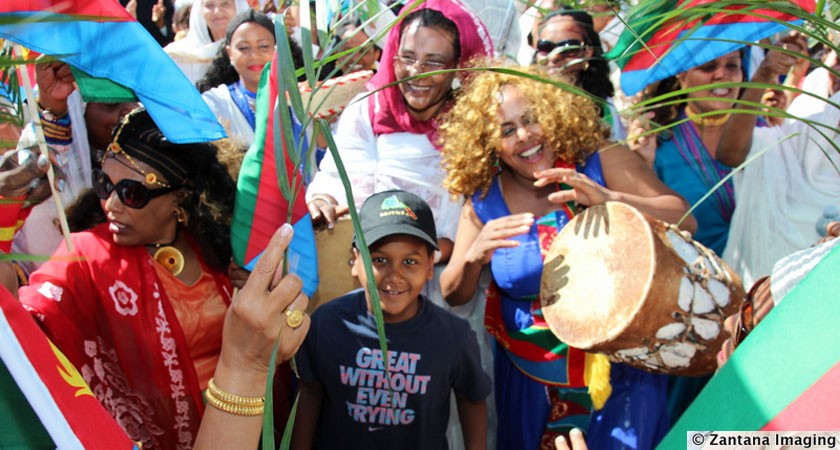 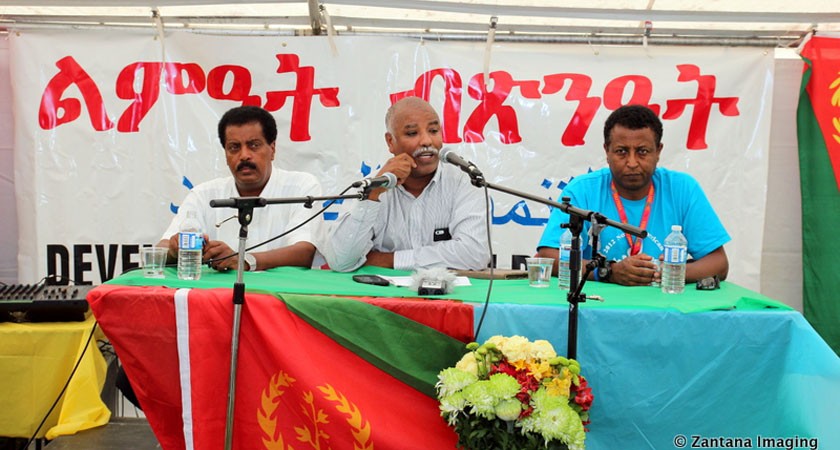 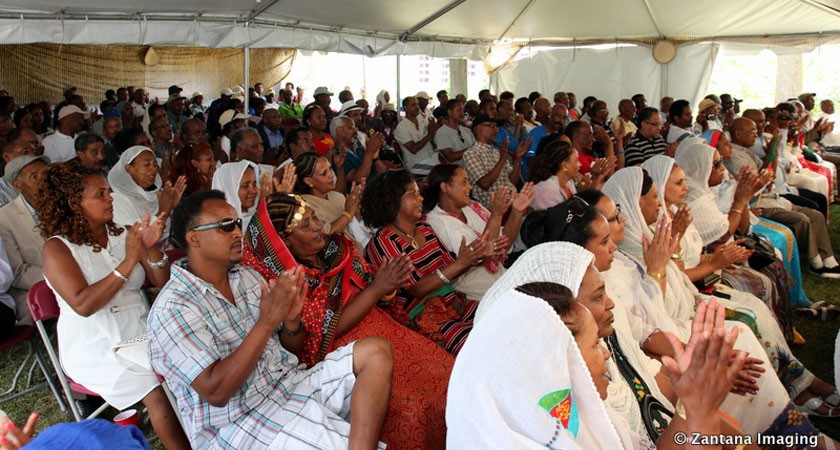 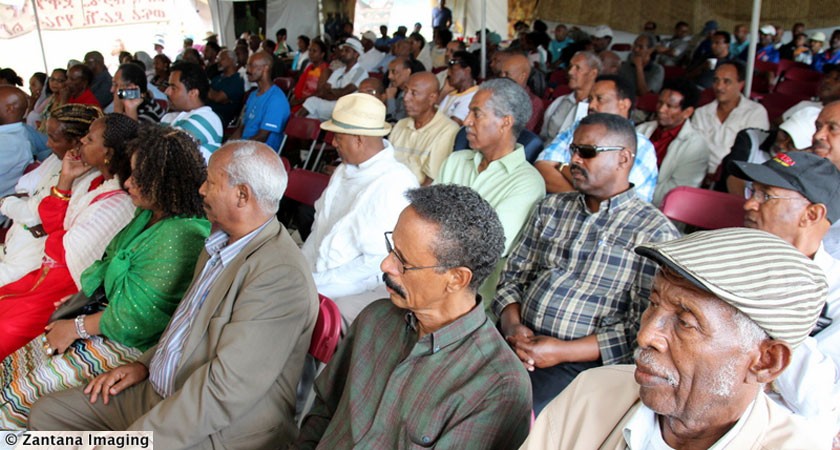 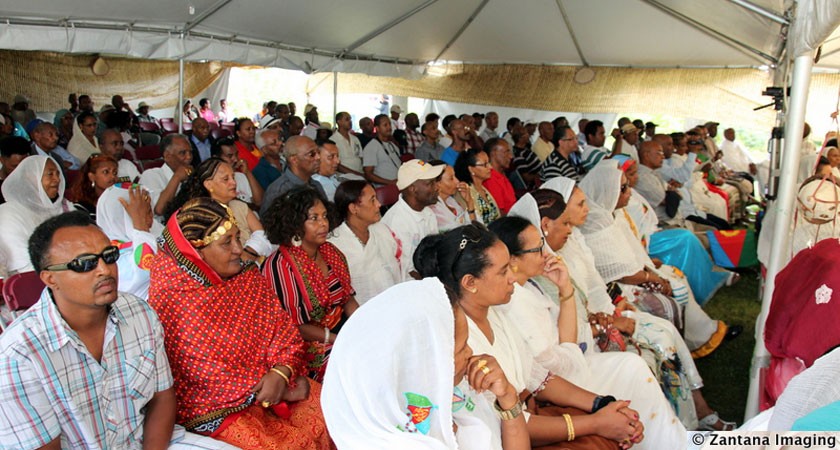 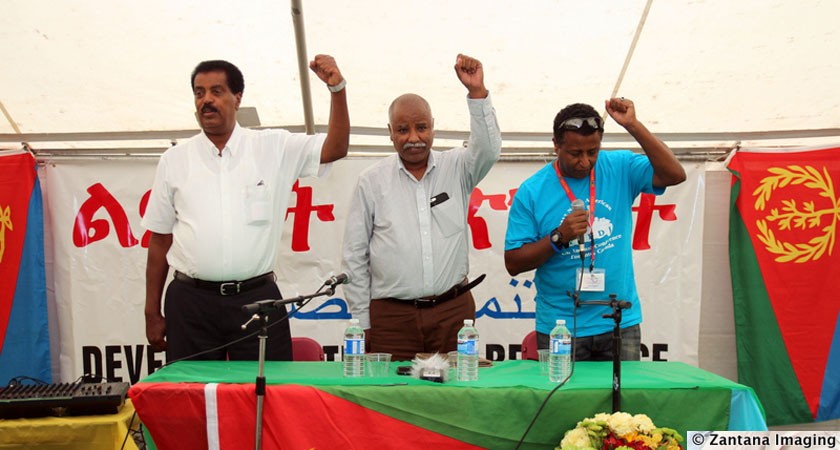 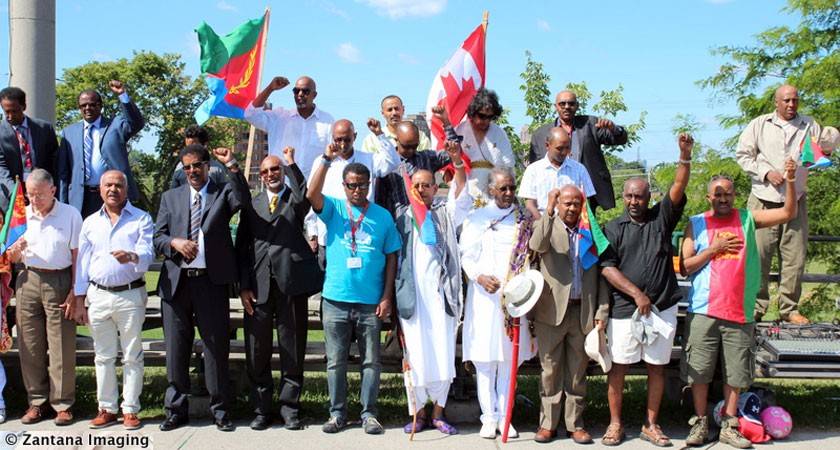 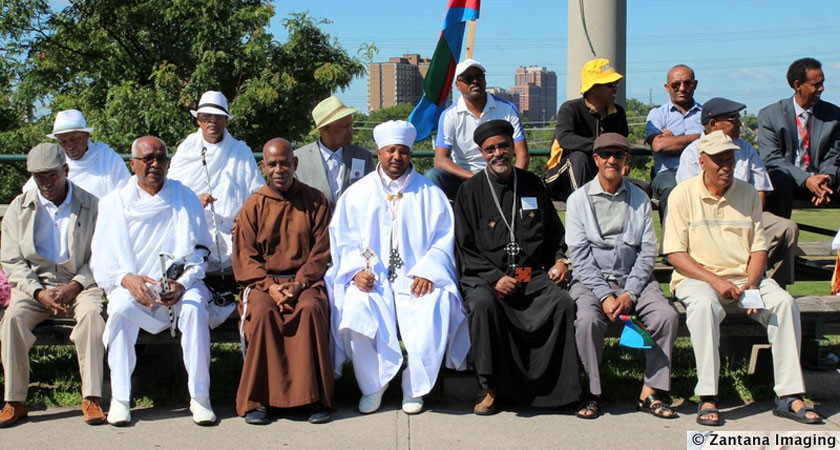 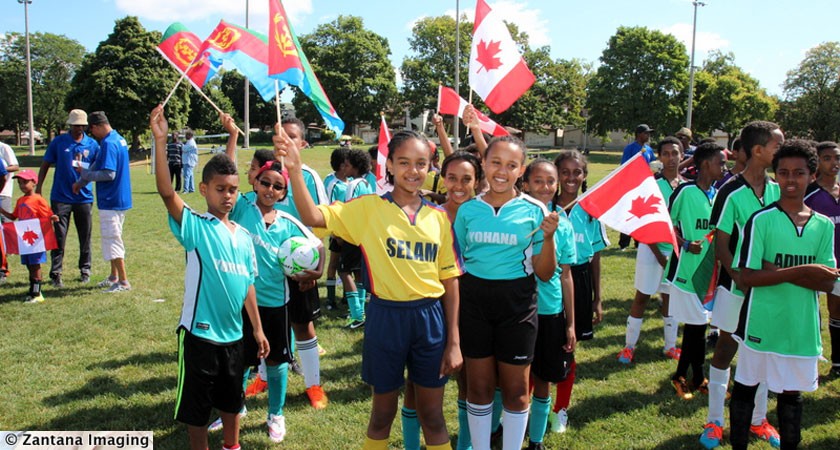 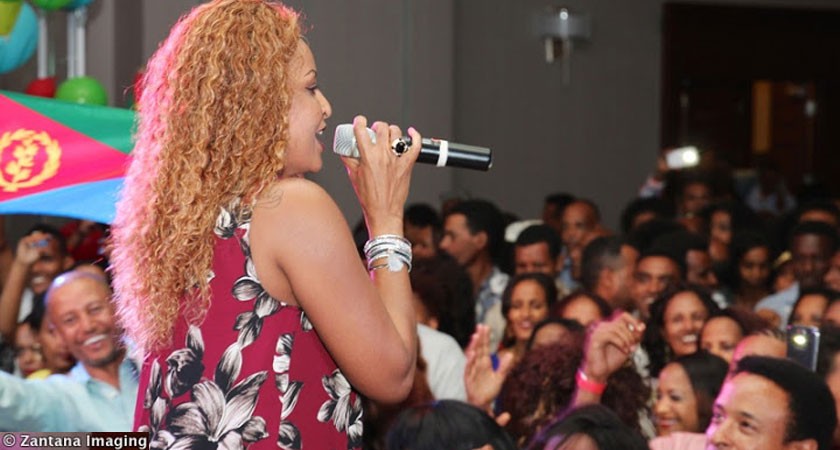 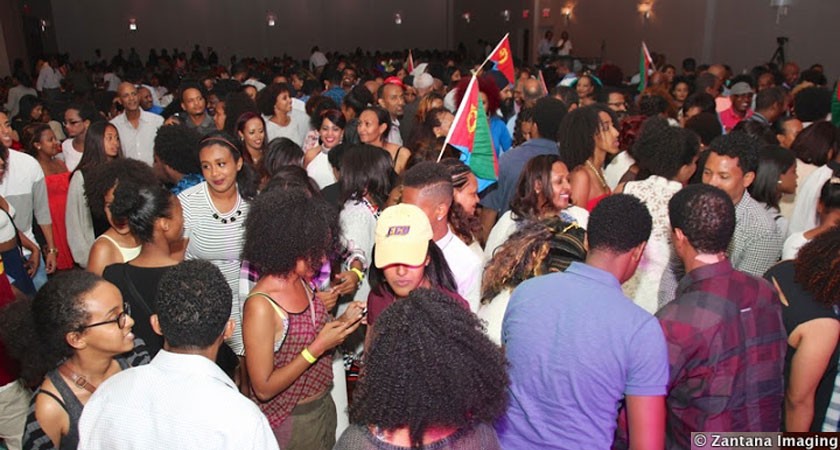 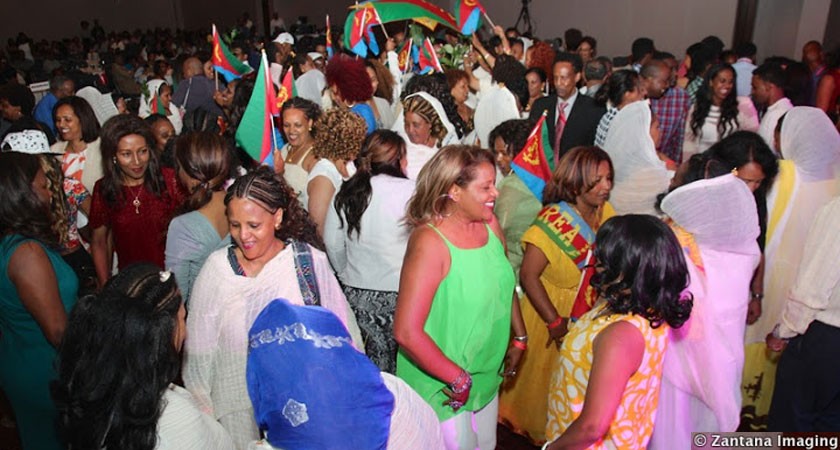 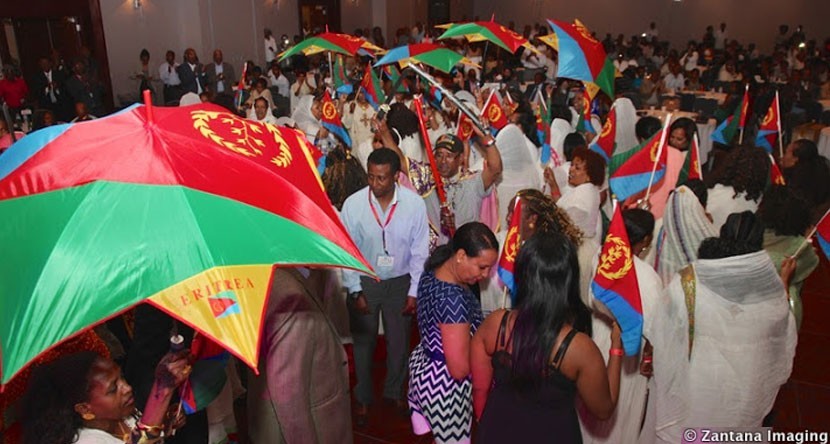 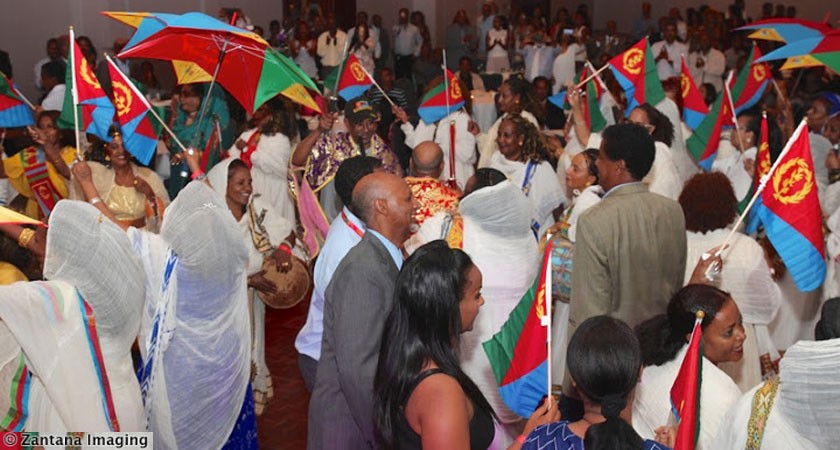 Festival Eritrea in Toronto has been officially opened on August 1st 2015 by Mr. Ahmed Iman the Head of Consular Affairs at the Eritrean Consulate. Attendees from the GTA, Eastern Canada and the U.S.A took part in the opening ceremony.

Mr Alan Redway, a former mayor of East York and former observer of the Eritrean referendum in Toronto was among the invited guests and expressed his appreciation for the community.

Dr. Gideon Abay Asmerom speaking at the seminar organized for the community addressed the public’s questions around efforts in Geneva to isolate Eritrea using the Commission of Inquiry and the importance of being aware of the politically motivated instruments being used to compromise the sovereignty of Eritrea.

Attendees continue to enjoy the BBQ, sport activities and merchandise that will continue throughout the weekend until the closing ceremony on Monday.

Festival Eritrea 2015 concluded Monday August 03 at the Piccinini Park. It is to be recalled that the three days of festivities began Saturday August 1st when the festival was officially opened by Mr. Ahmed Iman, Head of Consular Affairs at the Eritrean Consulate in Toronto.

On August 2nd, Eritreans and friends of Eritrea gathered at Sheraton Hotel where they were entertained throughout the night by the legendary Helen Meles & Okbai Mesfin. It was an incredible night packed with the young and old. Mr. Temesgen Tirfe, Chairman of ENHOC made remarks around the impressive turnout and thanked all the hard working people who made it possible. He then clarified that the community is in a better position to keep intact cultural and national values thanks to working closely with ENHOC.

Festival Eritrea is a dynamic experience filled with cultural shows, soccer tournaments and other sport activities that add color to the festivities. Furthermore award ceremony was staged at the closing ceremony respectively by Head of consular affair to Canada Mr. Ahmed Iman and the chairman of ENHOC Mr. Temesgen Tirfe “. The event concluded with a moment of silent remembering our fallen heroes and heroine following by national anthem successfully and with patriotism manner.